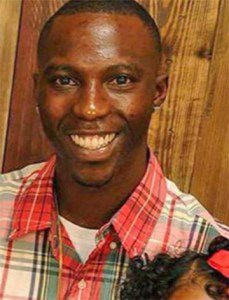 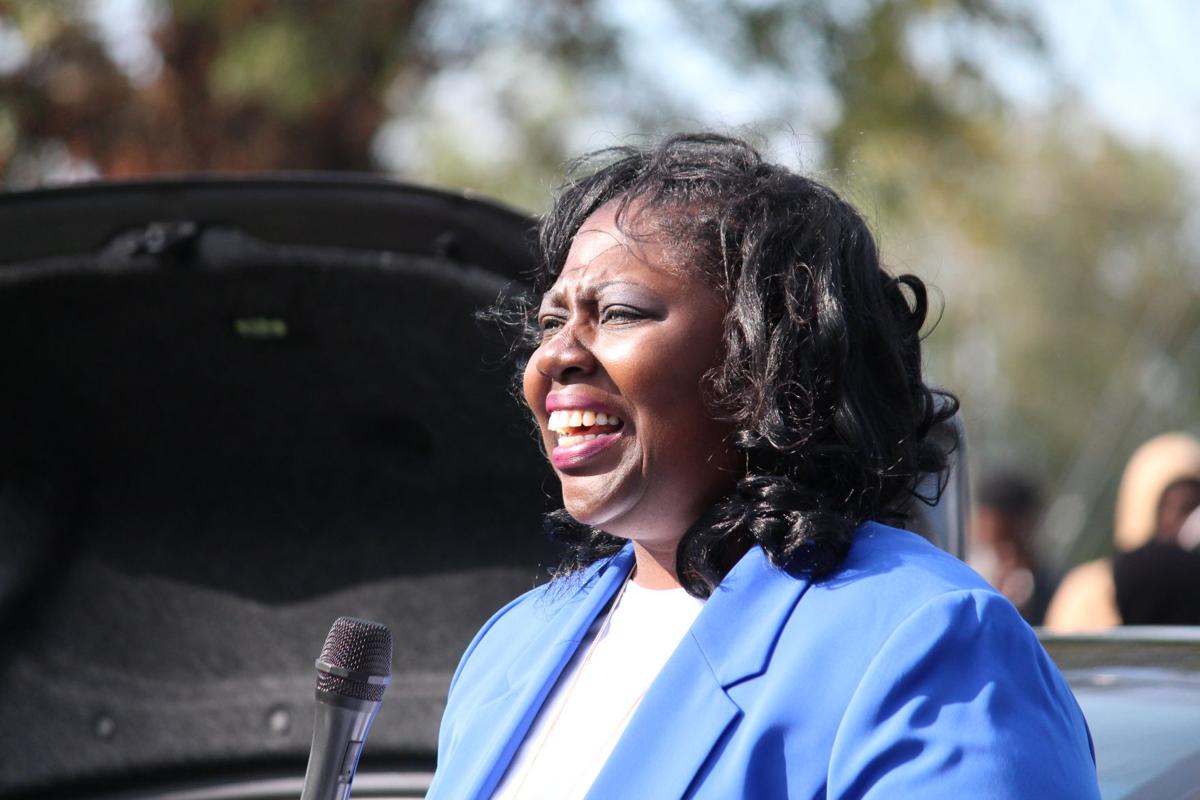 In May of this year, the editor of The West Side Journal asked me to review three Port Allen homicides. Studying the facts surrounding the murders of Fatrell Queen, Dedrick Jackson, and Larry Profit, I found myself haunted by something accused serial killer Frankie Richard said to me shortly before his death.

“No serial killer got them young girls in Jennings,” he said, “Them people responsible kill snitches up and down I-10. In Lake Charles, Baton Rouge, Hammond, just all over, but killing black guys don’t put you on national news unless you’re a cop.”

Just after 5:00 AM, November 2, 2017, a detective with the Port Allen Police Department contacted Tara Snearl through social media. When Tara called back, the detective said there had been a shooting in a house Tara owned at 817 Burbridge Street.

When Tara arrived at the house, investigators told her they had not been able to locate the sole occupant of the home. Tara’s son, 28-year-old Fatrell Queen, was missing.

Shortly before noon, investigators told Tara they had located Fatrell in a bedroom closet. He had been fatally shot multiple times.

Fatrell left behind a two-and-a-half-year-old daughter.

“He had just gotten custody,” Tara told news reporters in 2017, and she said Fatrell had a good relationship with his daughter.

“It’s tough,” she said, “She still looks at his pictures and calls for Da-da.”

“When I asked them why they didn’t find the body earlier or contact the coroner that morning,” Tara told me, “They said since Fatrell’s body was in closet, they didn’t find him until later.”

Tara also noticed someone had damaged her son’s car. When she asked investigators about it, they explained they had searched the car for a body before finding Fatrell in the closet.

“I read in the paper where the police said they smelled gunpowder in the house that morning,” Tara remembered, “And it was an open closet, no doors on it – and they didn’t find my son for hours? Nothing they said made any sense.”

The police told her they found no sign of forced entry, yet both the front and rear doors appeared to be damaged when she arrived at the house.

“Something else strange,” Tara said, “They never seemed to conduct a proper investigation. They acted more like they knew who did it. They didn’t question any of the family, maybe one nephew, but none of his friends, and in that closet, they left behind the bloody clothes and a shell casing.”

“There were many government buildings nearby, plus churches and schools,” she said, “But to my knowledge, investigators have never looked at security camera footage from any of those places. Something doesn’t add up.”

Fatrell Queen loved football and basketball. He worked as a package handler for a retail warehouse. He had recently celebrated his birthday, and the court awarded him custody of his daughter. However, police described him as a career criminal.

“That’s ridiculous,” Tara said, “He was arrested a few times, but he only spent time in jail once, years ago.”

In March of 2014, a multi-agency task force arrested Fatrell and 22 others following a six-month sting operation. The “Mardi Gras Cleanup” ended with 23 suspects booked on various drug possession and distribution charges.

The task force arrested no drug suppliers, telling reporters they believed the drugs came from Mexico.

“I think Fatrell did 30 days, and that was my choice,” Tara said. “He learned his lesson. He had to. His daughter was born right after. He couldn’t have got custody if he was having the problems they said.”

Tara Snearl told me she did not believe the rumors that Fatrell worked as a confidential informant for a federal drug task force, but I believe it would explain the different interpretations of his record.

In the years after the shooting, Tara Snearl fought to have her son’s case turned over to the Louisiana State Police. She also worked to see an independent Citizen’s Oversight Board established to monitor activities of the Port Allen Police Department and act as a communication conduit to the public, particularly for family members of crime victims like Fatrell Queen and Dedrick Jackson.

On a Tuesday afternoon, January 29, 2019, someone shot and killed 19-year-old Dedrick Jackson in front of his home in the 900 block of Avenue A in Port Allen.

At the scene, Port Allen Police Chief Esdron Brown told reporters he believed his department was doing well solving crimes. “We actually only have one unsolved murder ... so that's pretty good,” Brown said. “We just have one. We are thankful for that.”

On a Wednesday night the following November, Larry Profit, a 62-year-old community activist, known for his stand against violence, asked attendees at a Port Allen City Council meeting which homicide Chief Brown had solved, the murder of Dedrick Jackson or the Fatrell Queen shooting.

A passerby found Larry Profit’s body just after sunrise the following morning, lying in the street near the 1200 block of Avenue A, the same road where Dedrick Jackson died. Neighbors recalled hearing gunshots at Profit’s home the night before but failed to call 9-1-1.

Thirty minutes away, in the town of Abbeville, FBI crime statistics record the deaths of ten black men murdered in the last three years. Today, most of those homicides remain unsolved.

Like Tara Snearl, the mothers in Abbeville are equally outraged.

Someone shot and killed her son in May.

A grand jury released all four two months later, citing a lack of evidence in the case.

Denise Boudreaux said, “Something’s wrong with our system when people can kill your child and still run free, still making threats. Getting locked up, but when the television cameras are off, they’re back on the street hunting like animals. No, worse. Wild animals don’t hunt 24 hours a day. These monsters hunt 24 hours a day, seven days a week, 365 days a year.”

“In all of these communities,” Frankie Richard told me last year, “People are afraid to get involved. Somebody knows something about these killings. They are either scared of the cartel – scared of being killed themselves – or somebody’s paying them off.”

In an unusual move, on the morning of Fatrell Queen’s murder, 18th Judicial District Prosecutor Antonio “Tony” Clayton, 56, did not wait for investigators to bring the case to him. Instead, television cameras caught him at the crime scene, asking and answering questions himself.

“Who’s ever out there, we’re coming for you,” Clayton said on camera, “We’ll get them. Trust me.”

“Bayou Justice” is a weekly true crime column featuring exciting or notable crime-related stories often focusing on cold case files in South Louisiana; stories based on interviews with key players, among them: police investigators, lawyers, victims, and their families. If you have information regarding this case or another unsolved crime, contact Crime Stoppers or your local police agency, or email bayoujustice@hammondstar.com.