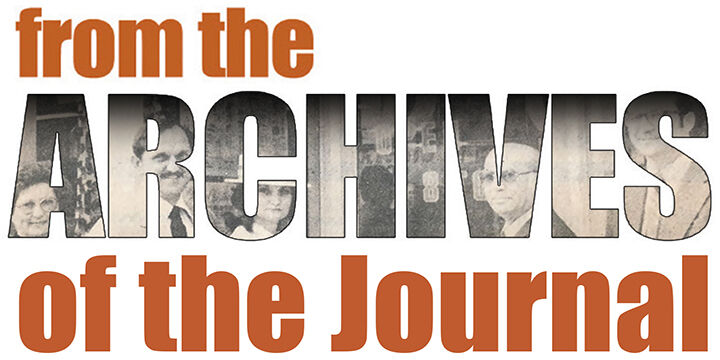 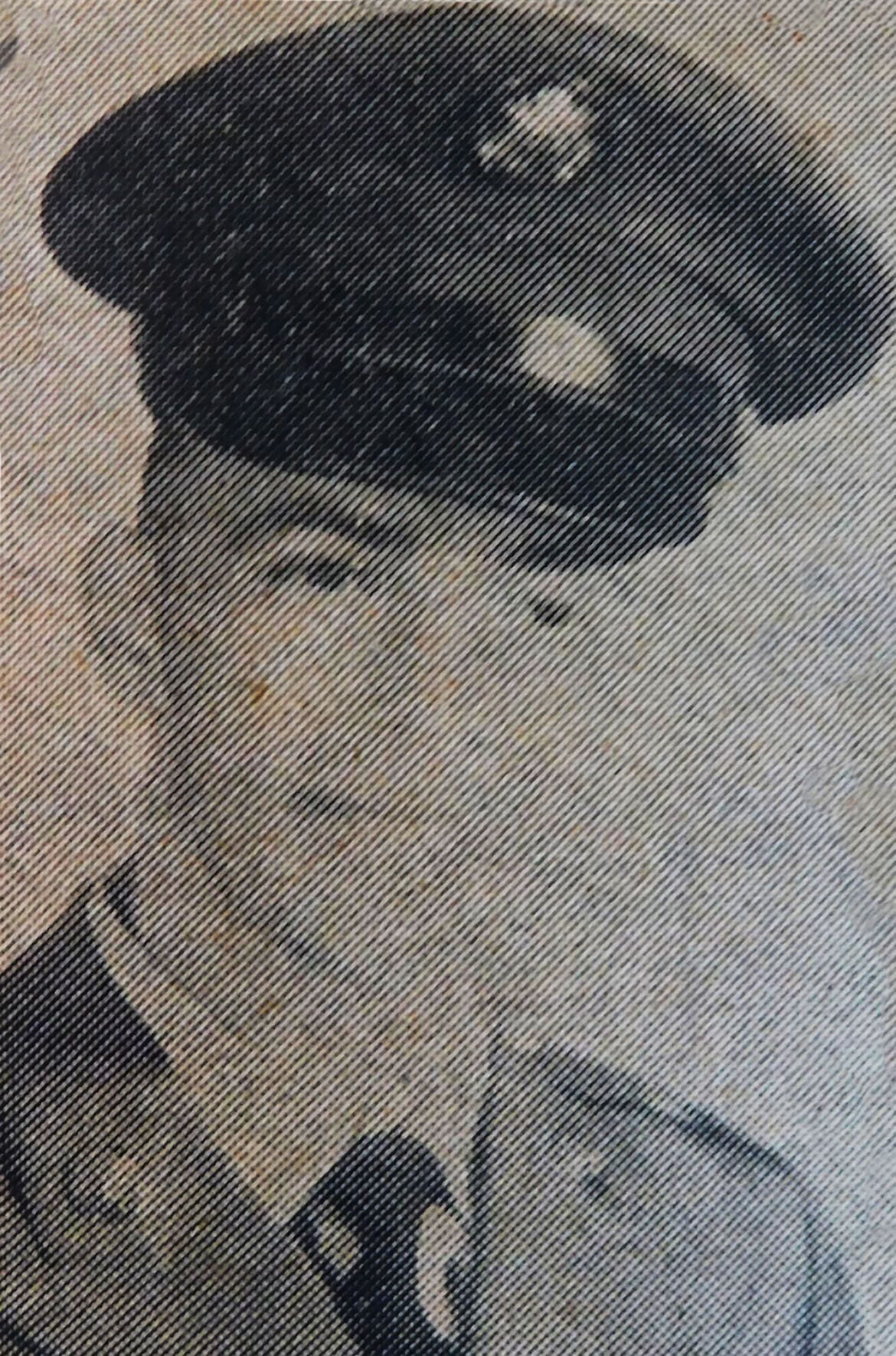 January 14, 1971: GERMANY: Soldier of the Year honors for the Combat Equipment Group Europe were awarded to Spec 4 Richard P. Hebert, son of Mr. and Mrs. J. C. Hebert Jr. of Brusly. Hebert, a clerk with the 4th Maintenance Battalion stationed in Keiserslaughten, Germany, captured the honor for 1970 after stiff competition that covered all soldiers stationed in Europe. He had been selected as Soldier of the Month four times during the preceding year. Hebert, a graduate of Brusly High School, is scheduled to complete his tour of duty in Europe in March of this year.