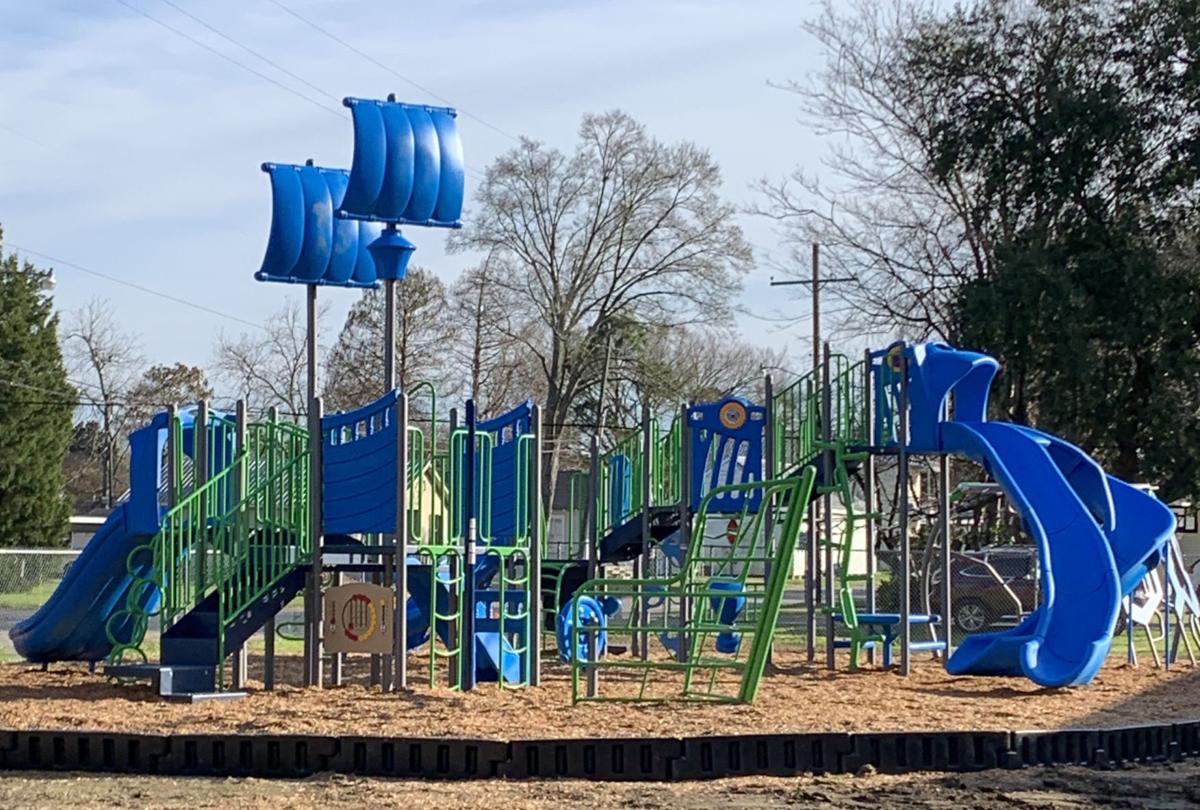 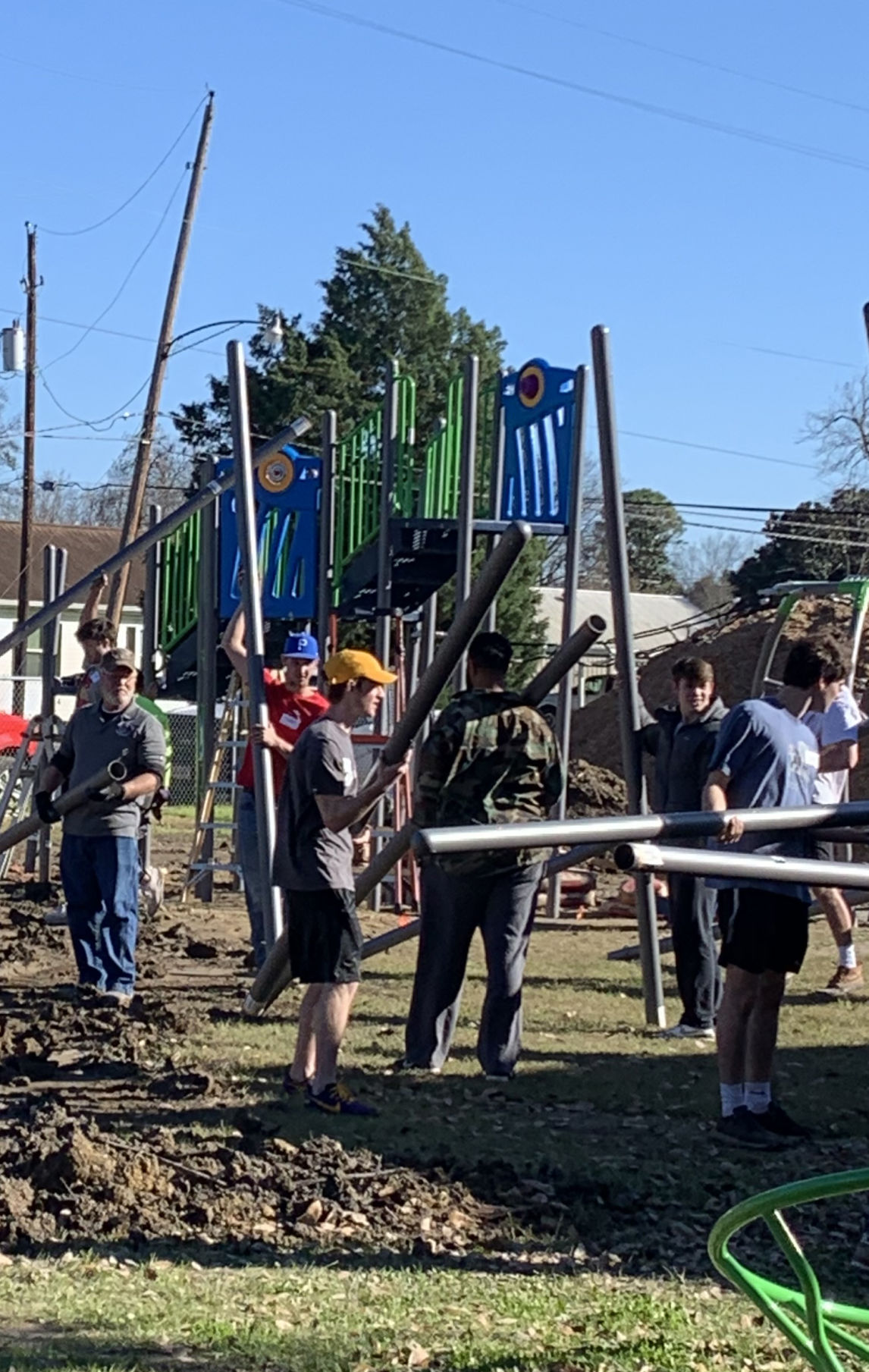 With a cooperative effort between an administrator and a teacher, support from the West Baton Rouge School Board and a slew of assistance from the community, students at the Port Allen Elementary School now have a state-of-the-art playground.

Children have always been excited about recess but with the new modern, safe and educational playground equipment made available through a large grant from GameTime, the students at Port Allen Elementary must be ecstatic about the break.

Assistant principal Kelley Stein and Stephanie Bourque, a physical education teacher at the school, hatched the idea for the new playground after a new school building eliminated the area where the school’s students could play during recess.

“It’s been a year and a half since the older kids had a real playground,” Stein said. A piece of school property with a grassy area and a concrete slab with a couple of basketball goals were all the students had.

Stein and Bourque conceived the idea of the new playground, contacted GameTime and found that the playground equipment maker would provide a $45,000 grant for the school, provided the School Board would match its grant.

“With the School Board’s support, we were able to build a brand new playground for our students,” Stein said, adding young children like those at her school needed the playground “because play is very important to their well-being.”

The concept got support from the obvious places, like from Dr. Michael Wright, the school’s principal, and Superintendent Wes Watts, but when it came time to put together the structures, assistance came from seemingly everywhere.

“Dow provided a lot of volunteers that were a huge help,” Stein said, as did the West Baton Rouge Fire Department, Port Allen Mayor Richard Lee III, athletes and other students from the parish’s high schools, even a couple of LSU fraternity members stepped up to help.

“We had volunteers from all over and an endless stream of individuals helping,” Stein said. “We want to thank the community and everyone else who made this playground a reality.”

The whole project from start to finish “happened pretty fast,” according to Stein, who said it was launched in October and completed over a weekend in late January.

“We had support from a lot of different areas and without them, we couldn’t have made this happen so fast,” she continued.

The equipment is two colorful structures filled with ladders, slides and other features—the smaller of the two looks like a ship—and is apparently just what the children needed.

“We’ve already seen the excitement on our kids’ faces and improvement in their behavior in class because they’re excited to go out to recess,” Stein said. “They’re getting the genuine play that children need.”

As an added bonus, the students are unknowingly learning while they play now.

“The new playground has so many pieces to it that support their learning that they don’t even realize,” the assistant principal said.