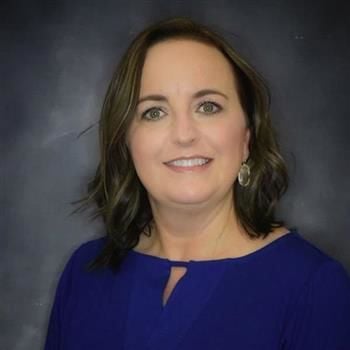 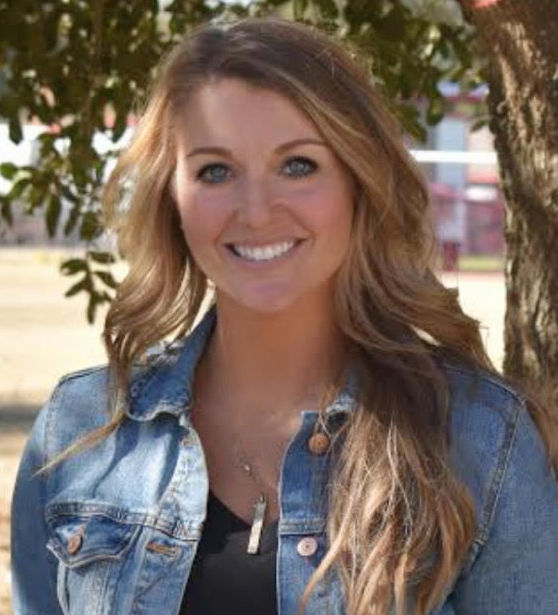 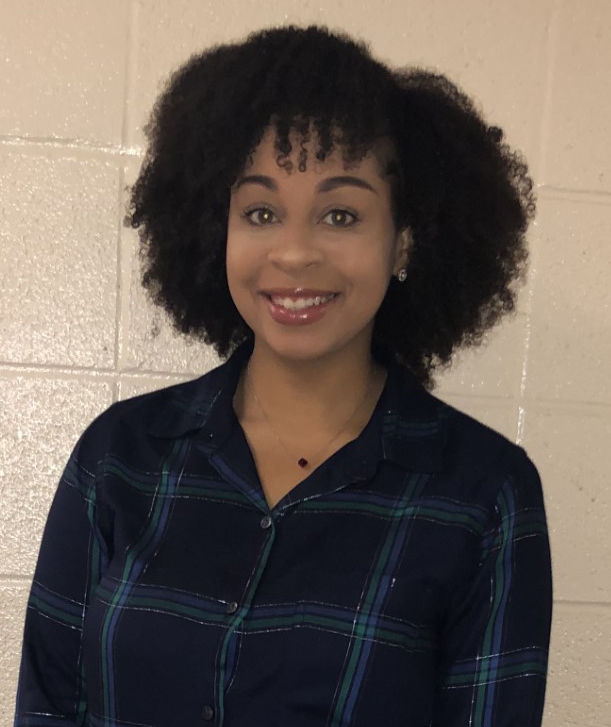 It’s a difficult job, a challenging job, but the West Baton Rouge Parish Teachers of the Year say they love what they do and all the hard work is worth it.

Being named a Teacher of the Year was just lagniappe, they all said.

A Port Allen native, she is married to Joshua Duncan and they have three sons, aged 9, 4 and 9 months old.

“Originally, I wanted to be a nurse,” she said, but the birth of the first of her three sons caused her to rethink that plan.

“I felt like I needed to change career paths so that I could focus on being a better mother,” Duncan said.

After volunteering a bit at one of the parish’s elementary schools, “I felt like I’d found a place for me.”

“I just fell in love with teaching,” Duncan said, especially the way it allowed her to interact with children, to motivate them to be the best they can be. “I just knew that’s what I wanted to be.”

“The fact that you get to develop relationships with students and the realization that you’re impacting those kids’ lives makes this job very rewarding,” she continued.

Despite her commitment to her work and the amount of effort she puts into it, Duncan was surprised, and humbled, by her peers’ nominating her for Teacher of the Year at Cohn, but even more so that she was selected at parish level as well to carry the title.

“It’s a huge honor,” she said, but was quick to add there are many teachers at her school worthy of the honors. “I work with a lot of amazing teachers.”

Duncan said she was proud to be representing West Baton Rouge’s schools.

“I’m really happy that I’m here in this district and that I’m here to make a change for my community in a positive way,” she said. “I’m just glad God gave me this honor and I just want to use this recognition to be able to be an advocate for the students.

Emily Domingue is a native of Addis and an LSU graduate with a bachelor’s degree in education and she’s also Brusly Middle School’s head coach of three girls’ sports, volleyball, basketball and track, “which makes for some long days but it’s worth it.”

“I went into teaching to change lives,” the middle school level Teacher of the Year said.

Teaching and coaching “make for some long days and you wonder if it’s worth it,” Domingue said, but seeing her former students succeed as adults is her reward.

“Sometimes they come back to me and say, ‘Thank you for taking time with me and I made the decision I made because of you,’” she continued.

Domingue first went into special education, but soon realized she would have a bigger influence on more children teaching. Physical education was a natural choice for her. “I’m not saying that every day is easy, but every day is rewarding.”

“That way, I could affect even more kids and be able to spend more time with my athletes,” Domingue said.

She said she wouldn’t want to teach in any other district.

“I’m from here, I was born and I’m raising my children here,” Domingue said, adding the community has always supported her efforts. “I want this to be the best community It can because that’s what was given to me when I was younger, so I feel the need to support others.”

She is married to Michael Domingue and they have three children, a daughter, 3, and two sons, 11 and 17.

Jill Edwards of Port Allen High, the Teacher of the Year at that level, is primarily the school’s media specialist but she serves in other roles at the school. She’s been a teacher for 19 years.

She’s married to Jimmy Edwards and they have two children, both in higher education. Their 25-year-old daughter is working on a PhD in animal science and their son, 22, is on his way to earning a bachelor’s degree in marine biology.

Edwards has a bachelor’s degree and a master’s, both earned at LSU.

A third generation Port Allen High graduate, it was a love for typing that originally attracted her to the profession.

“I love typewriters, always have, and I got my first one when I was 7,” Edwards said, then recalled the “fire and excitement” she had for the gift.

That “fire” was fanned when Edwards began high school and noticed a classroom filled with the machines she so loved.

She used the skill to propel herself into college at LSU and her career.

Like her fellow Teacher of the Year Duncan, the relationships she has the opportunity to build with her students is her favorite part of her chosen profession.

“I love the interaction I have with my students I love,” Edwards said, adding the appreciation seems to be a two-way street. “My students would do anything for me and they brighten my day, every day.”

“…No two days are the same and since my passion is about the subject matter I teach, they feed off that and I feed off their energy,” she continued.

Like her Teacher of the Year peers, she was very pleasantly surprised when she learned she’d earned the honor.

“To get the parish Teacher of the Year is kind of like winning an Oscar,” Edwards said. “It was very humbling and I’m very appreciative of the honor.”