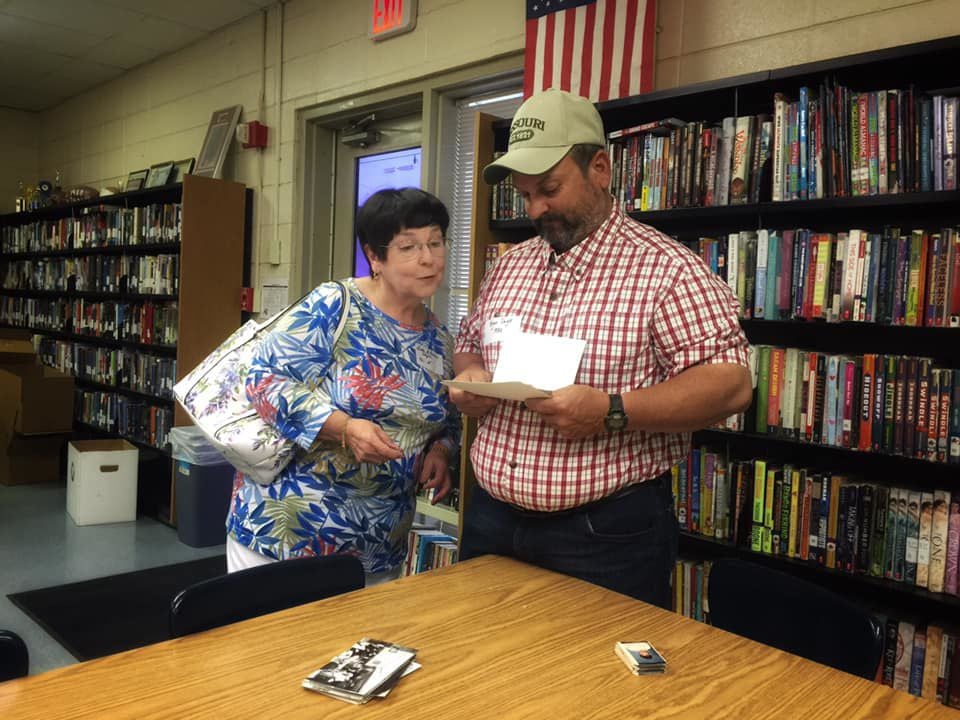 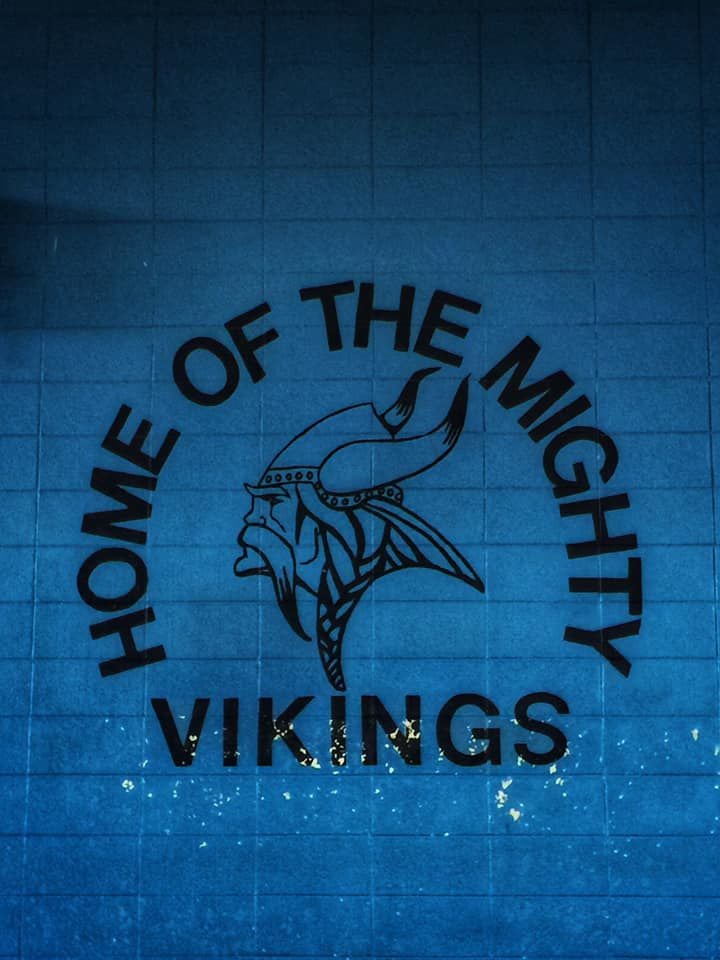 Former students of Devall Middle School walked the halls one last time on Saturday, May 4 to say their final goodbyes to the campus.

Along with nearby Chamberlin Elementary, the two locations are scheduled to be shut down at the end of the current school year. It’s not all bad news, though, as both campuses will combine next fall in a brand-new, top-notch facility, Caneview K-8 and Head Start.

The idea to host a goodbye walkthrough came to Principal Laree Taylor when she thought about the history behind the school and the community members impacted by their years spent on the campus. With the help of a handful of creative staff members and generous donors – Hubben’s Supermarket, Soprano’s Supermarket, and Po Folks Fruits and Vegetables – the idea quickly morphed into a family-friendly event. The open-door walkthrough provided Cajun food, a display of the upcoming campus, games, a photo booth and slideshow, and show-stopping old yearbook photos, resulting in a huge turnout.

A buzz of excitement surrounded the discussions of a modernized campus on the horizon, yet a feeling of heaviness was easily detectable. Former students eagerly pointed out their old classrooms to their young children and marveled at how although appearances had changed, the core of the school remained the same– an educational time capsule.

The schools date back to the early 1900s, with the eldest former student to attend the event having graduated from Devall’s campus in 1931.

Souvenir cups, a parting token, shared a nostalgia-rich sentiment, “There’s no school like the old school.” Perhaps they are right.

Both schools hold a unique and lengthy history. In a different era, Chamberlin Elementary was an all-black school and Devall Middle School, an all-white school. The combining of these campuses today is notable, a nod to progression and social development.

However, many students recalled fond memories with teachers and classmates, their grandparents and parents attending the school, making it a familial rite of passage, and the registered oak tree, a landmark of the campus.

The two cherished schools are divided simply by a field.

This 600-acre sugarcane field is the namesake of the upcoming Caneview campus. The groundbreaking new school will offer much-needed operational updates and technological advancements, allowing for technology to be easily integrated into all classrooms. Caneview will include a media room, special education classrooms, science and computer labs, rooms devoted to the creative arts and a gymnasium.

“With these resources, think what we can do to produce good, strong, capable students,” emphasized Principal Taylor.

According to Katherine Scott, a current computer teacher at Devall Middle, the students from both campuses will be consolidating to form one, large student body. “We will be growing from a staff of 25 to three times that.”

Although growing pains are to be expected, Principal Taylor believes “mentorship between the younger and older kids offers great potential.” She is confident the combination will be both successful and valuable, opening the door for more enriching experiences and student interaction.

The merger has stirred up a mixed-bag of emotions for members of the community. As a former student herself, and the parent of a current student, Rebecca Orsak explains, “The whole thing is bittersweet. I’m excited my daughter and I got to come here and about the new technology.”

Principal Taylor shares similar thoughts about the upcoming shift. “I’m excited that the community is putting their trust in us, but we’re still sad we’re leaving our campus.” All teachers and students will officially vacate the campus this summer.

“We look forward to new beginnings and reinventing ourselves. I know change is difficult, but we have to put energy into moving forward. We are committed to excellence,” assures Principal Taylor.

Plaques denoting the background of each of the former schools will reside in the entryway of the new building. This ending of an era will pave the way for today’s students to make new memories in the halls of Caneview K-8, leaving their own impact on the community for years to come.