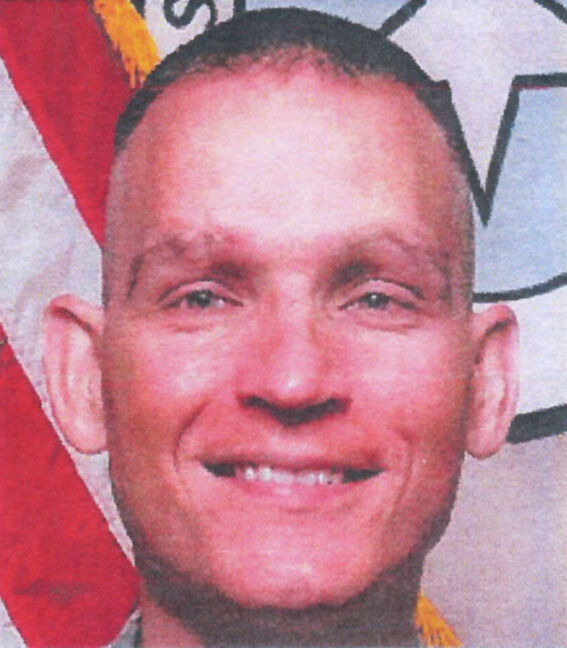 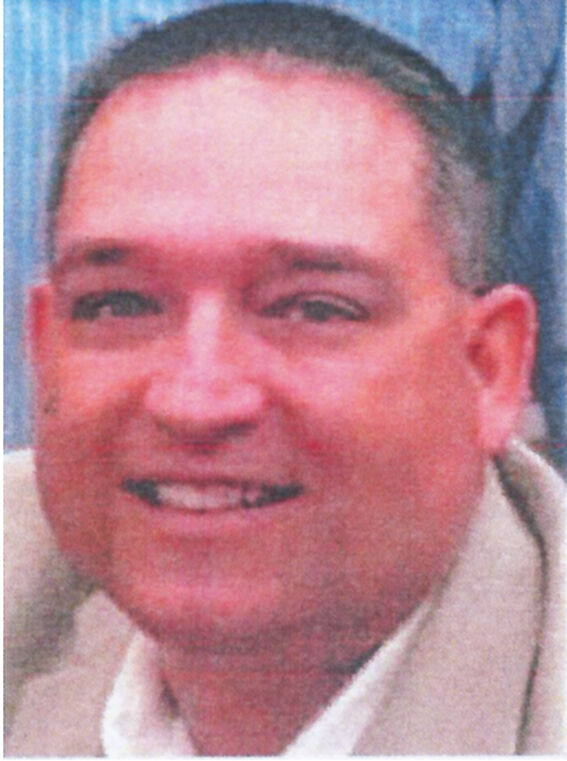 A state fraud prosecutor and an employee for the state fire marshal’s office are among seven people who were indicted Friday in 18th Judicial Court for their alleged involvement in a money laundering scheme.

Thomas McCormick and his twin brother Rob McCormick, both 47, were among those who were cited by a grand jury in Port Allen for alleged involvement in a scheme to bilk $800,000 from the state during the 2020 hurricane season.

Tom McCormick, a Port Allen attorney, worked as a state prosecutor who handled fraud cases. He ran for 18th Judicial District Court Judge of Division B in 2018 but lost in a runoff to Tonya Lurry.

Rob McCormick worked for the Office of the State Fire Marshal.

The seven were arrested Friday after the hearing. A bond hearing was set for July 11.

The charges came to light after an investigation by Mike Waguespack of the Legislative Auditor’s Office. Gov. John Bel Edwards ordered the investigation.

According to allegations, fake bills were sent for items purchased through several businesses along the Westbank amid emergency declarations during the 2020 hurricane season, one of the busiest on record.

Costs were inflated before they were sent to the state for reimbursement, according to the charges.

The McCormicks are accused of purchasing 16,000 bottles of water at 13 cents each but billing it at $1.50 per bottle for reimbursement during the aftermath of Hurricane Laura.

The indictment also alleges they jacked up the cost of ice and the use of base camps for Army personnel at a lower cost during Hurricane Delta.

The prosecution alleged that the brothers used the money to pay car notes, college tuition and credit cards.

“The fact is that this happened during a time when we’re suffering one of the worst storms in the history of the state. The evidence will show that this was an egregious act,” 18th Judicial District Attorney Tony Clayton said.

They are also accused of creating companies and working with others for business with the state. The brothers allegedly shifted the money into those companies and paid it to the Thomas McCormick Law Firm.

The Office of the State Fire Marshal issued the following statement after the indictment:

“We were angered and frustrated to be informed that our agency’s genuine effort to help the people of Louisiana, during one of the most challenging years in this state’s history, was allegedly taken advantage of. We immediately conducted an internal investigation which has, so far, uncovered policy violations by former employee Robert McCormick, along with former reserve deputy Stacy Smith. McCormick, assigned to the agency’s emergency services division, resigned while on administrative leave, in lieu of termination, prior to the completion of the investigation. Stacy Smith’s reserve designation was separated from the agency. The internal investigation has also, so far, revealed related and unrelated policy violations by McCormick’s supervisor, and Stacy Smith’s husband, former employee Dean Smith, who also resigned while on administrative leave prior to the conclusion of the investigation. The internal investigation is ongoing but being finalized. We continue to review internal controls while we stand in support of the efforts of 18th Judicial District Attorney Tony Clayton, as well as the Louisiana Legislative Auditor’s Office, who initiated an investigation in May at the request of the governor’s office. All agencies involved are committed to obtaining full restitution for the people of Louisiana. However, this should not diminish the dedicated work of the countless other State Fire Marshal employees who conducted themselves as true public servants during the state’s critical times of need.”