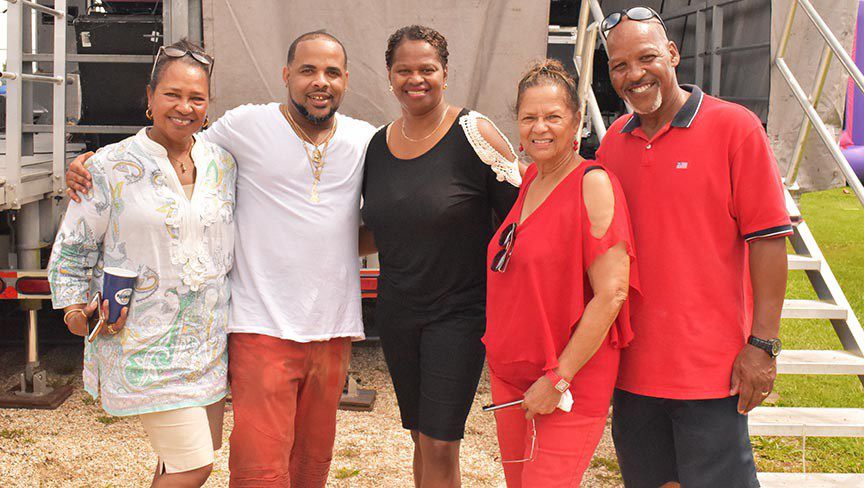 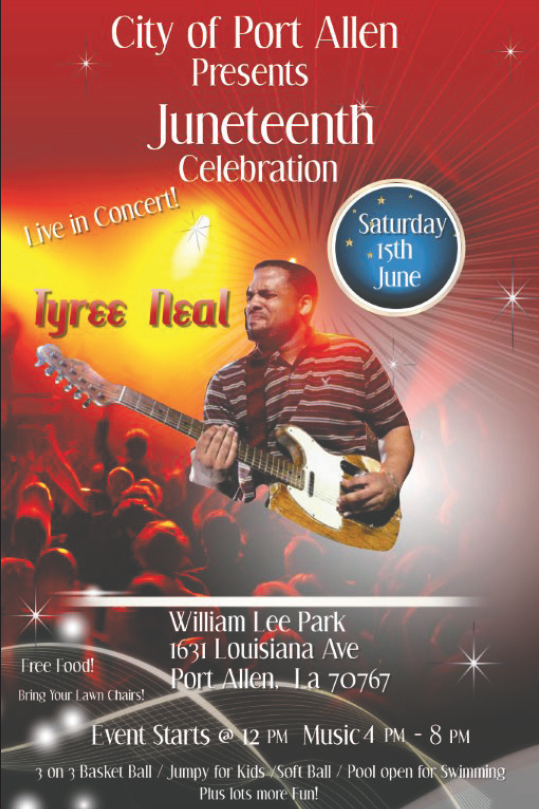 The city of Port Allen will host the 19th annual Juneteenth Celebration at William and Lee Park Saturday, June 15.

The fun begins at noon with a concert by Tyree Neal beginning at 4 p.m.

City Councilwoman Ray Helen Lawrence began the event 19 years ago after she learned of Juneteenth celebrations in Texas.

The day will feature 3 on 3 basketball, jump houses for children, softball games and the pool will be open for swimming.