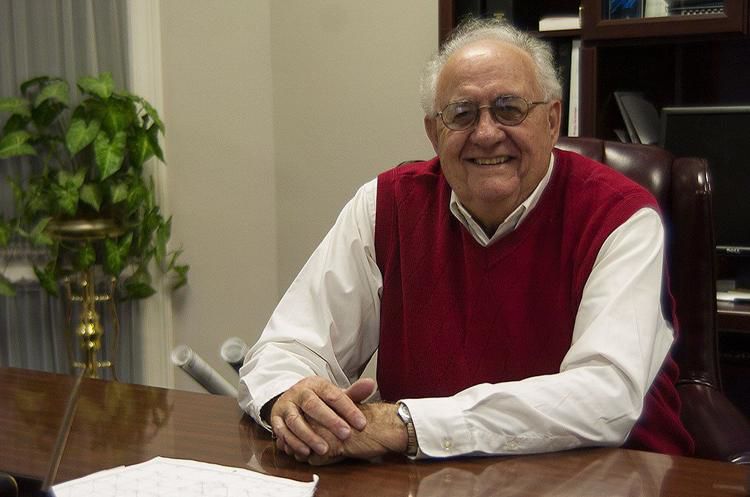 Photo by The West Side Journal 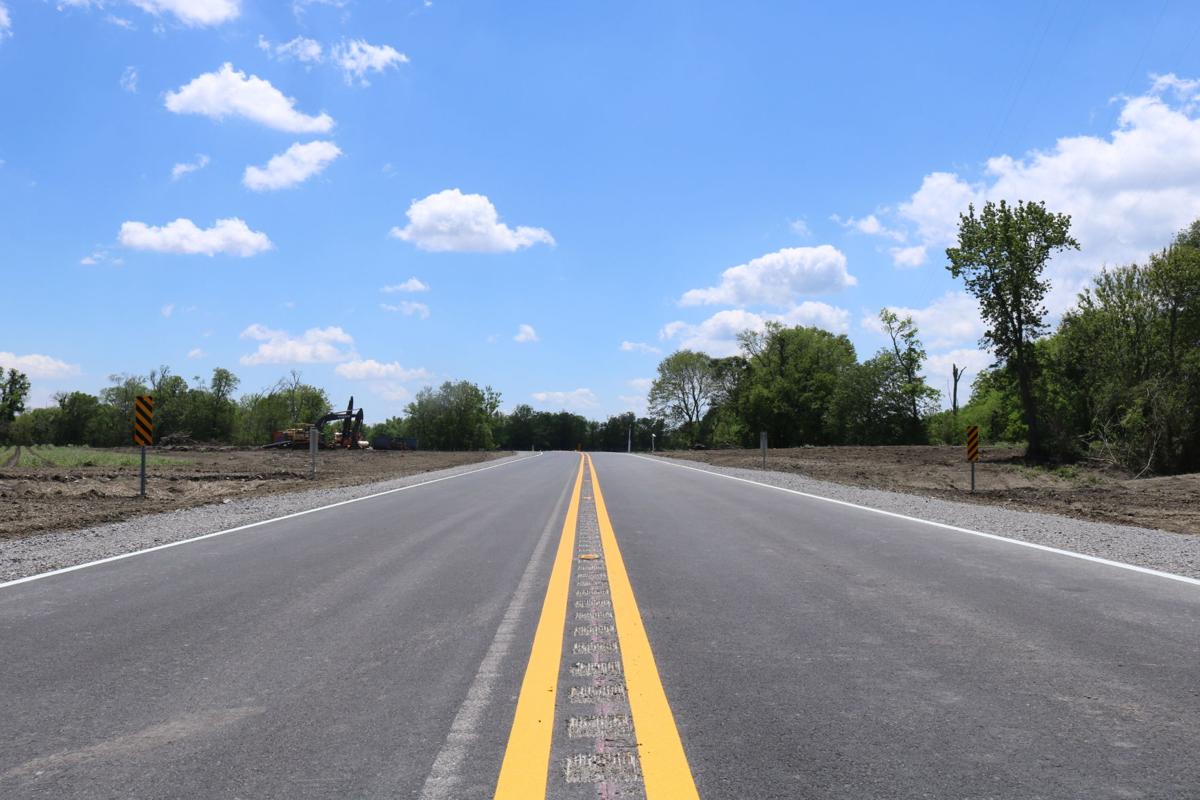 Photo by The West Side Journal

Parish Councilman Kirk Allain proposed the name after speaking with several residents in his district, he said.

Bourgeois served as the mayor of Addis for 32 years and is described by many local leaders as an invaluable asset to the West Side.

In 1966, a 21-year-old Carroll Bourgeois moved his family to the small town with a population of less than 500. In the decades since, he has watched it grow ten-fold.

“He’s always had the town of Addis at heart," Parish President Riley "PeeWee" Berthelot said in a 2012 interview, when Bourgeois was leaving office. "He would do anything for the people. He fought for Addis for a lot of issues, with the parish, with the railroad, with the state and the red light at SugarMill issue. A lot of those things, he stood firm.”

Parish President Berthelot and the Council plan to host a ribbon-cutting ceremony for Caroll Bourgeois Road this year.

The Sid Richardson Road Extension is "pretty much ready to go," Parish President Riley "PeeWee" Berthelot told the Parish Council during the T…