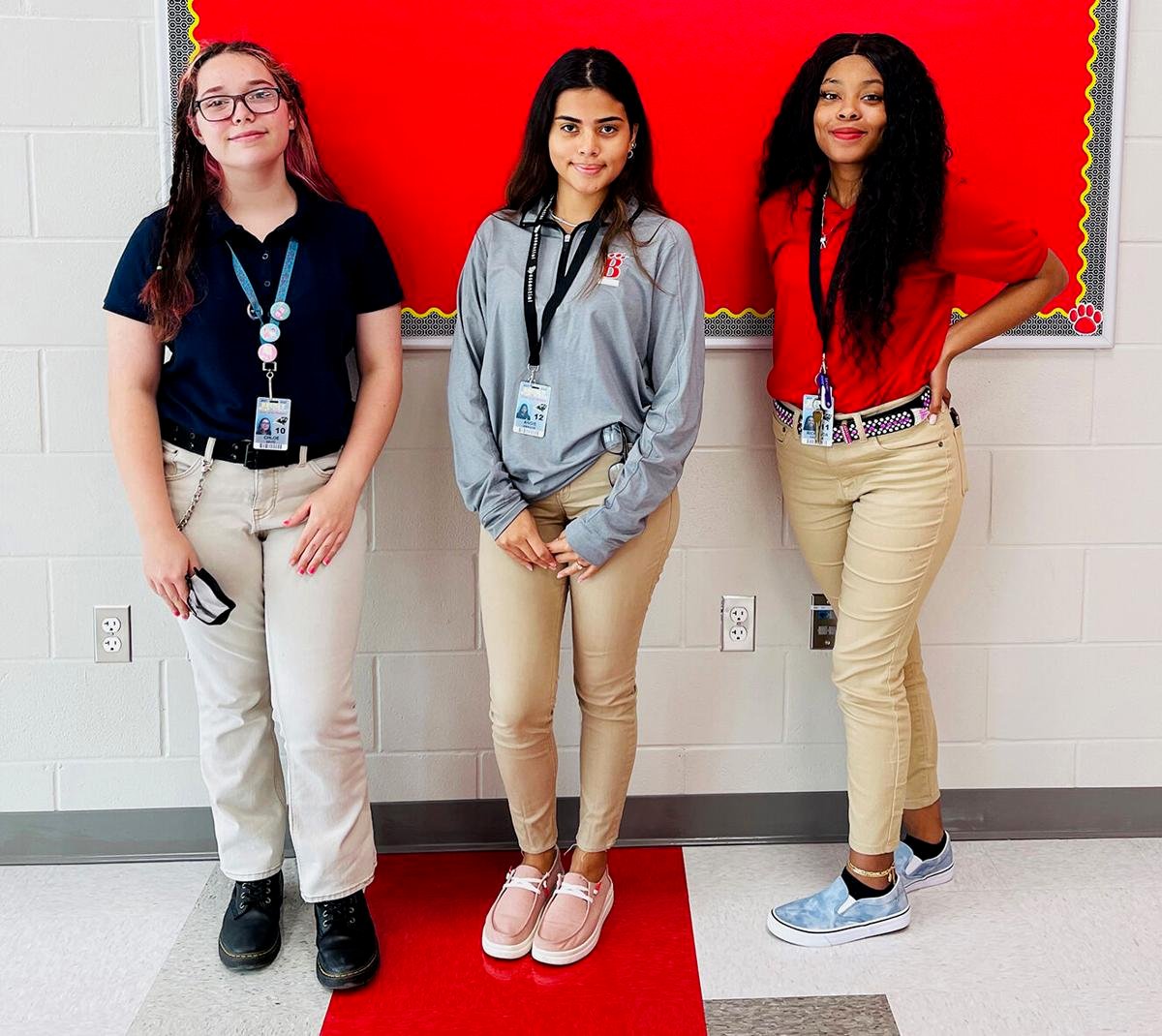 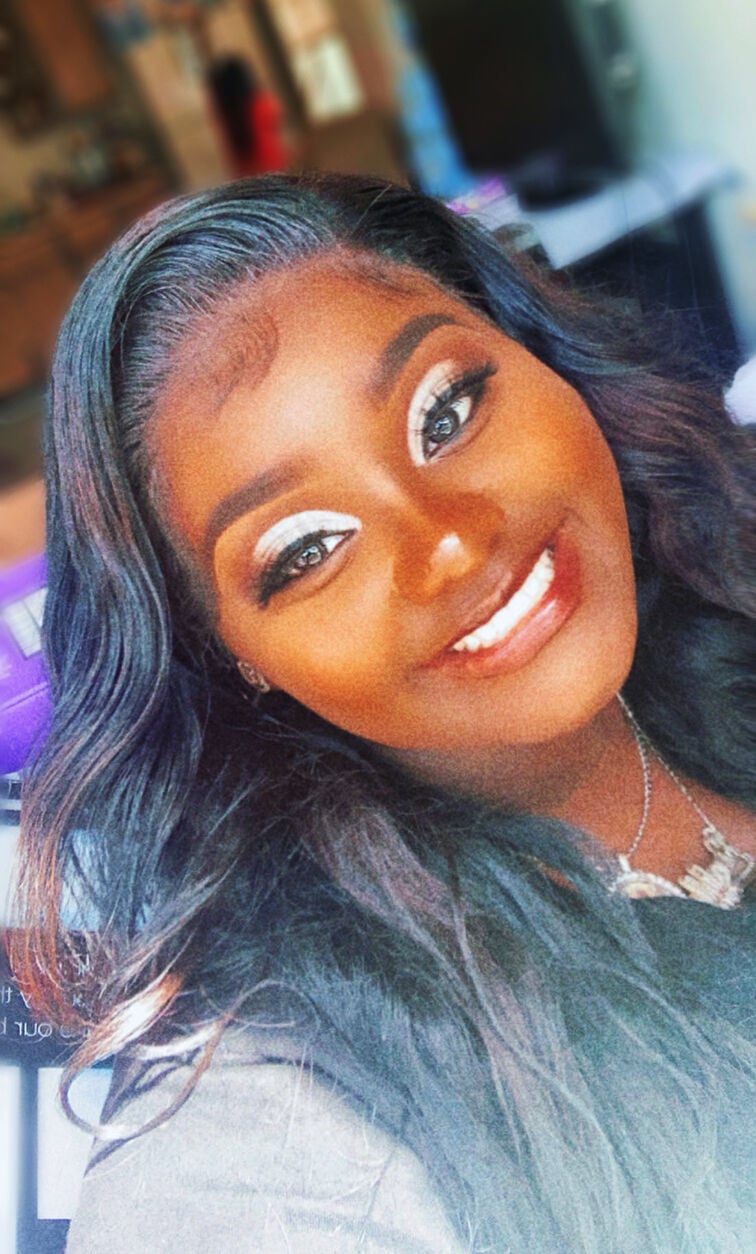 The Young Entrepreneurs Academy of Baton Rouge is a chapter of the national organization, YEA, that helps young people in communities foster their entrepreneurial skills. Four Brusly High students were selected for the 2021-22 program: Brandalynn Johnson, Richonda Favorite, Chloe David, and Angie Amador.

The YEA program partners with area donors and business owners to educate young people on the steps, resources and skills to run a business. Nationally, the YEA program has helped create over 6,000 businesses. The four selected students are also enrolled in Entrepreneurship with Kristi Gregoire, who teaches the business class at Brusly High.

“Brusly High had the highest number of applications, and we selected these four Brusly High students based on the strength of their essays and interviews, which demonstrated their creativity and innovative thinking, authentic motivation to become entrepreneurs, and the dedication and capacity to commit to our rigorous program,” said Willis.

Brandalynn Johnson said the Entrepreneurship class at Brusly has taught her how to handle herself. She said she has learned “what’s expected of us if we open a business” including “how you want your employees to behave.”

Johnson’s idea was inspired by TikTok where she saw posts of strict military grooming standards and violations for stray hairs. She enjoys styling hair when it’s her own, but often finds hair does not stay in place all day at school without attention. The solution is a gel product in a styling brush she will design to secure sleek ponytails.

Richonda Favorite is an aspiring hairstylist and said her experience at Brusly has prepared her for YEA by getting comfortable “communicating with older people.” She and her fellows were all well-spoken and poised during the interview, confident and calm when answering questions. Favorite also mentioned learning the importance of working in teams to achieve goals.

Favorite’s focus on community is apparent in her proposed business. Her goal is to own a multicultural beauty shop where nobody feels left out. She hopes for a business where “everyone [will] come together in the shop to relate.”

Chloe David mentioned the self-motivation required to be an entrepreneur and learning to accept failures as part of growth. She most looked forward to learning more about taxes and documents in the YEA program this year. David stated, “What we don’t understand can be a hinderance.”

Her idea for a Cyber Cafe, with a Neo-noir aesthetic, would be a great place for customers to “chill, relax and get work done.” David wants her shop to be less intimidating than some cafes where she has tried to study. Her establishment would include internet access and be aimed at the younger generation.

Lastly, Angie Amador is attending YEA BR while dreaming of opening a restaurant of world cuisine. Her future business in the food industry would allow for customers to comment to the chief suggesting how to make dishes even more authentic to their cultures. Amador said she would start with one of her favorite dishes, which is a Honduran Plate including Chicken and Fried Banana.

When asked about what prepared her for this challenge, Amador mentioned mindsets from class such as “never give up.” Perseverance is key in building a business. Amador said, “Even if your business fails, keep trying until you get it.”