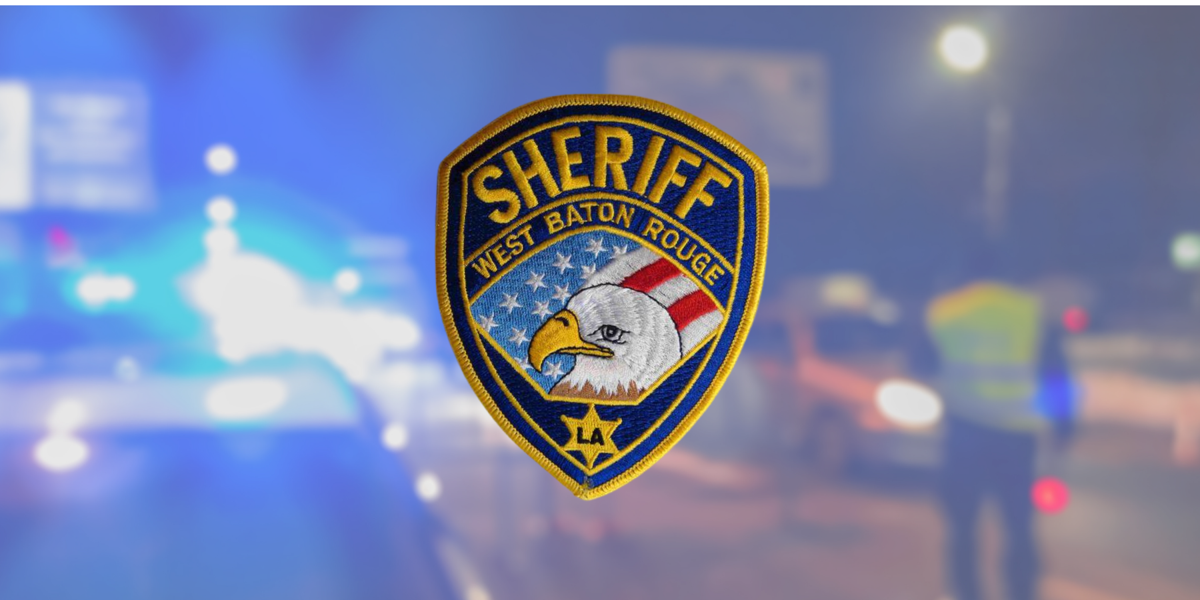 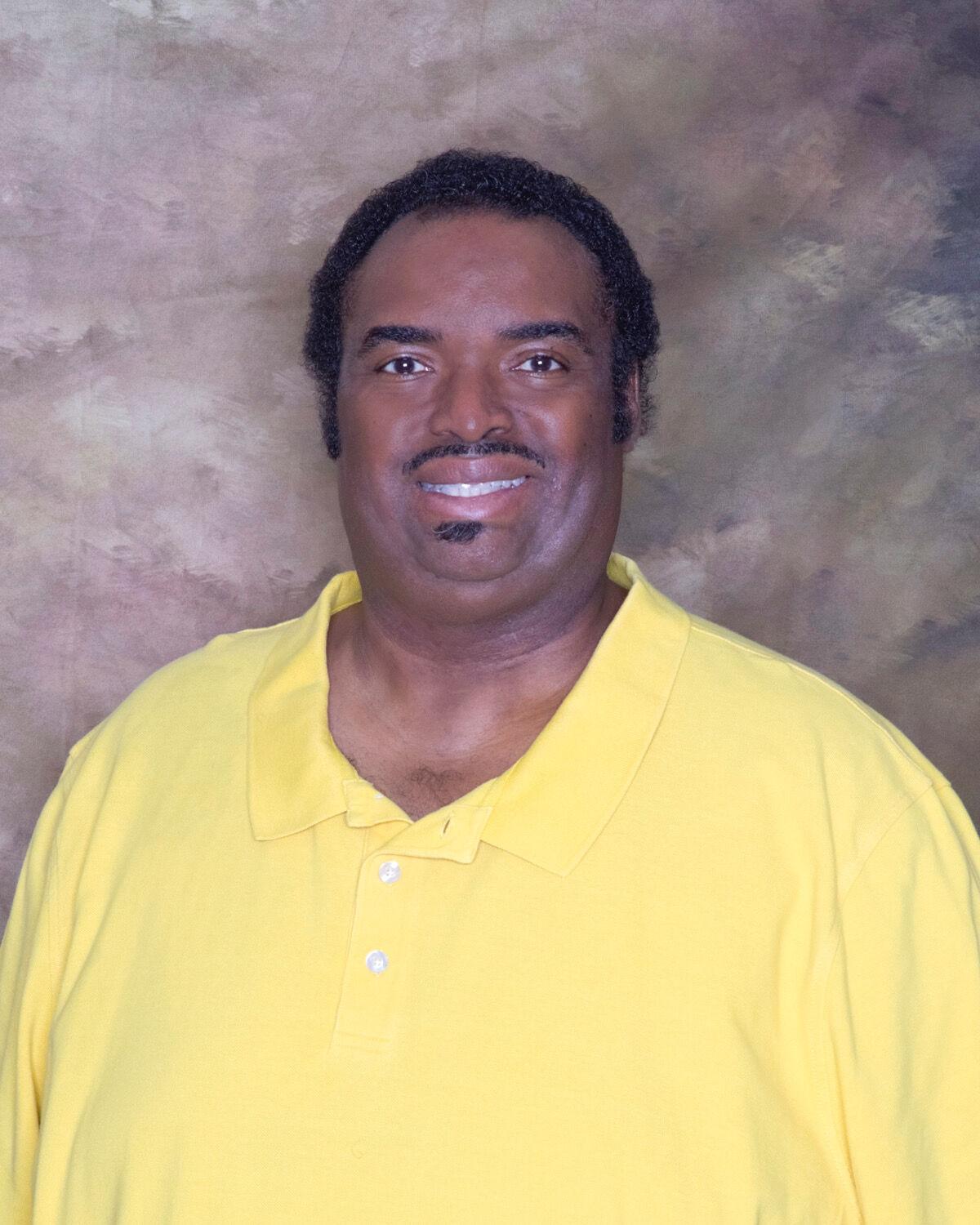 An internal investigation by the West Baton Rouge Sheriff’s Office has cleared Port Allen Police Chief candidate Corey Hicks of wrongdoing, finding allegations he interfered with the arrest and prosecution of his stepson were unsubstantiated.

In March, the WBRSO launched an investigation into whether Hicks interfered with the Port Allen Police Department’s arrest of Tyrian Parker, Hick's stepson. His arrest resulted in the issuance of a misdemeanor summons.

The report concludes Hicks requested Port Allen Police issue his stepson a summons due to the prison being at capacity.

After a thorough investigation, the complaint against Lieutenant Hicks has been unsubstantiated. It has been determined through police reports, PAPD body cam video, Detention Center video surveillance, and audio recorded interviews, that Lieutenant Hicks did not violate the West Baton Rouge Parish Sheriff’s Office Policy, Procedural Order Number 201 Code of Conduct: Section 9; Interference.

Port Allen Police arrested Parker for domestic abuse battery and simple criminal damage to property. Hicks is heard in video and audio surveillance telling the arresting officer, Brent Sicard, that the jail was at capacity and requested a misdemeanor summons be written for Parker’s charges.

The booking deputy, Deputy Kyiannie Grevious, said Hicks and Parker argued during the booking process, at which time Hicks was overheard telling him, “I don’t have to do this for you” and, “If I want to, (Officer Sicard) is not going to write a summons.”

Hicks told investigators he made the request on behalf of the West Baton Rouge Sheriff’s Office and not as a favor to himself or Parker.

The report determined no wrongdoing on Hicks' part. The conclusion noted that Hicks lacked knowledge of the Code of Criminal Procedure. He will be required to attend training on domestic abuse laws and Gwen's Law.