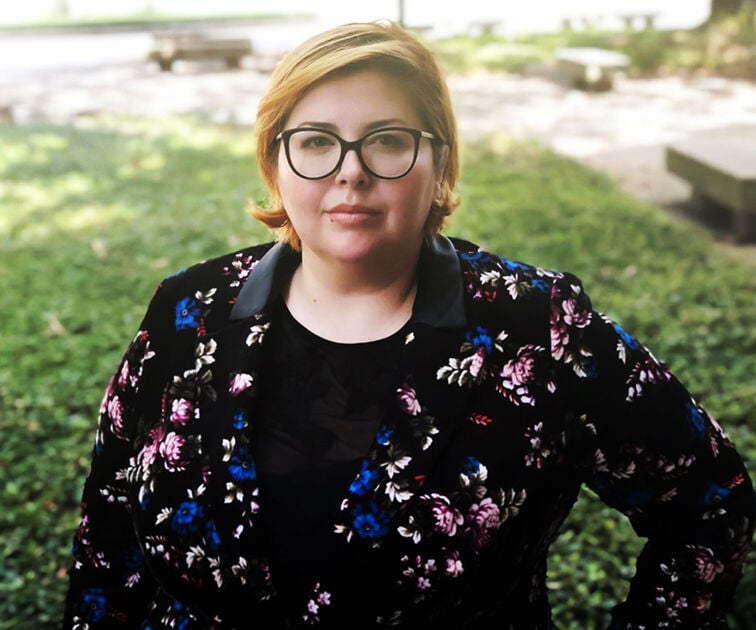 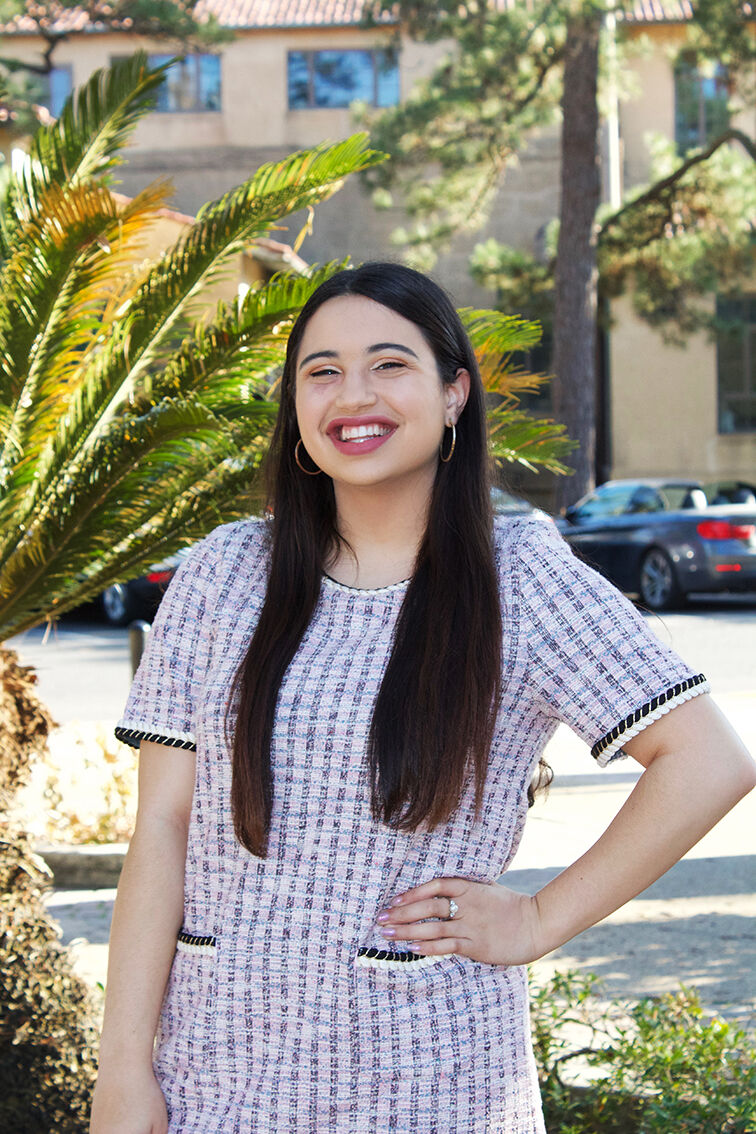 Angelina Cantelli is co-president of Tigers Against Sexual Assault.

Angelina Cantelli is co-president of Tigers Against Sexual Assault.

LSU students have more difficulty talking about sexual assault on campus than students at other universities, according to the latest college free speech rankings.

Researchers asked students from over 150 universities which issues they found “difficult to have open and honest conversations about” on campus. Fifty-eight percent of LSU students identified sexual assault as such. On average, 39% of college students nationwide reported difficulty discussing sexual assault.

Sexual assault was the third most identified issue among LSU students, behind abortion (60%) and racial inequality (64%) only.

The findings from the college free speech survey, released by the Foundation for Individual Rights in Education and College Pulse in September, suggest LSU students have more difficulty than other university communities in discussing the issue with fellow students, faculty and administrators.

“Students just know that there’s a problem here, and then they feel more empowered to say, ‘I don’t feel comfortable talking to the university about it, because my university sucks at this,’” Mack said.

Mack said conversations like these are usually reserved for close friends and family, not on campus. Another problem, Mack said, is that most cases of sexual assault go unreported.

About one in five women in higher education experience sexual assault, according to the U.S. Department of Health’s Office on Women’s Health. That number is higher for people identifying as transgender, genderqueer, questioning or as an unlisted gender, according to a 2015 study by the Association of American Universities. Among men, that number is one in 20.

Despite those numbers, just 12 cases of sexual assault were reported in 2020 among LSU, Southeastern State University, and University of Louisiana at Lafayette, which have a combined student population of about 68,000, according to annual security reports disseminated under the Clery Act.

Studies have shown a myriad of reasons for survivors not reporting, including not identifying their experience as an assault or fear of not being believed.

Another theory put forward by Mack was that LSU students might not have the background necessary to discuss sexual assault. Louisiana public schools are not required to provide comprehensive sex education, and whatever sex education public schools do provide is required by state law to emphasize abstinence.

Mack emphasized that learning about affirmative consent is a far-reaching life skill.

“I definitely think that there are things that we could do better as a society in the state of Louisiana, about instituting really early on more of a sense that people understand what bodily autonomy is, because that goes beyond even just like sexual violence,” Mack said.

Tanya Rawal, the vice president of Social Change for Sexual Trauma Awareness and Response, agreed that the lack of sex education is a contributing factor, but said that it would be easy to solve.

“It would not take that much money or work to mandate that every incoming student take a class to set vocabulary across campus of the basic concepts and terms,” she said.

Rawal said that the politicized nature of sex education means that legislatures end up wasting precious time while the problem escalates.

“We have the solutions sitting at our fingertips, and then not being able to implement them is one of the most frustrating things,” she said.

Mack also said that the way that most children in the South are raised–in traditional and religious environments–has an effect on how they talk, or choose not to talk, about sex and the issues surrounding consent.

“You can have a full conversation about sexual assault, without talking about dirty details,” Mack said. “But the pervasiveness of a culture that tells you don’t talk about this because it’s dirty, because it’s bad, because it’s impolite, trains people to kind of keep silent about those issues.”

While LSU has made progress in its Title IX office following the Husch Blackwell report, student leaders say there is still more to be done.

Angelina Cantelli, co-president of Tigers Against Sexual Assault, said that the university might be in a better position if it had taken more appropriate punishments against those identified in the Husch Blackwell report.

Cantelli also said that the university should be more proactive in educating students on their rights.

“It’s just as simple as social media campaigns, as putting posters around campus, as using the facilities we have at every athletics event to show a short one-minute clip about what your rights are,” she said.

Cantelli said that TASA is trying to fill the gap by hosting events where attendees are taught about consent and given a safe space to discuss these issues without fear of shame or reprisal, like their annual Consent and Coffee event which will be held in the Spring.

Cantelli urged students to have the conversation if they feel comfortable talking about sexual assault, even if they are worried that they will say the wrong thing.

“Nothing bad ever comes from shining a light on a topic,” she said. “And so, the more we can shine a light on consent and on good sex practices, the better our campus culture, and the better the safety of every student and every faculty member is going to be.”