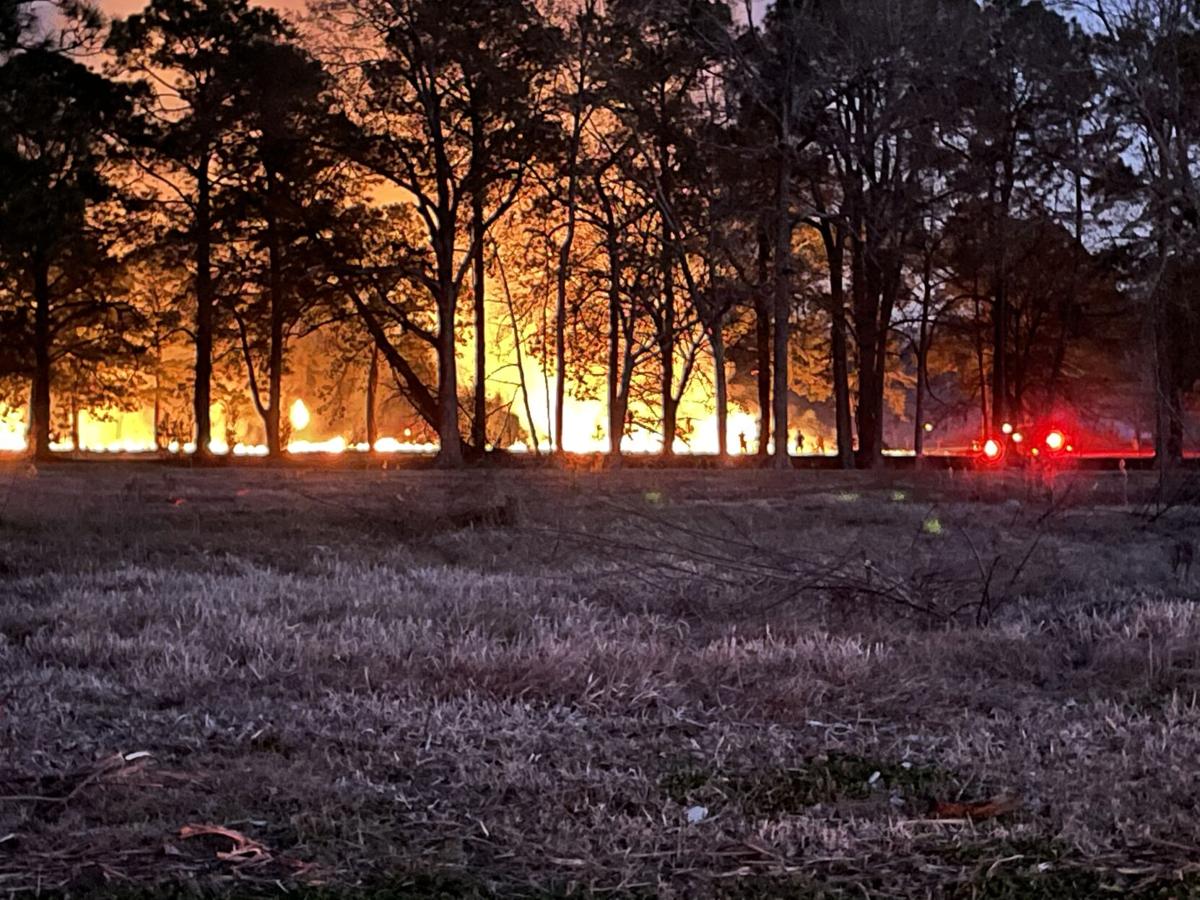 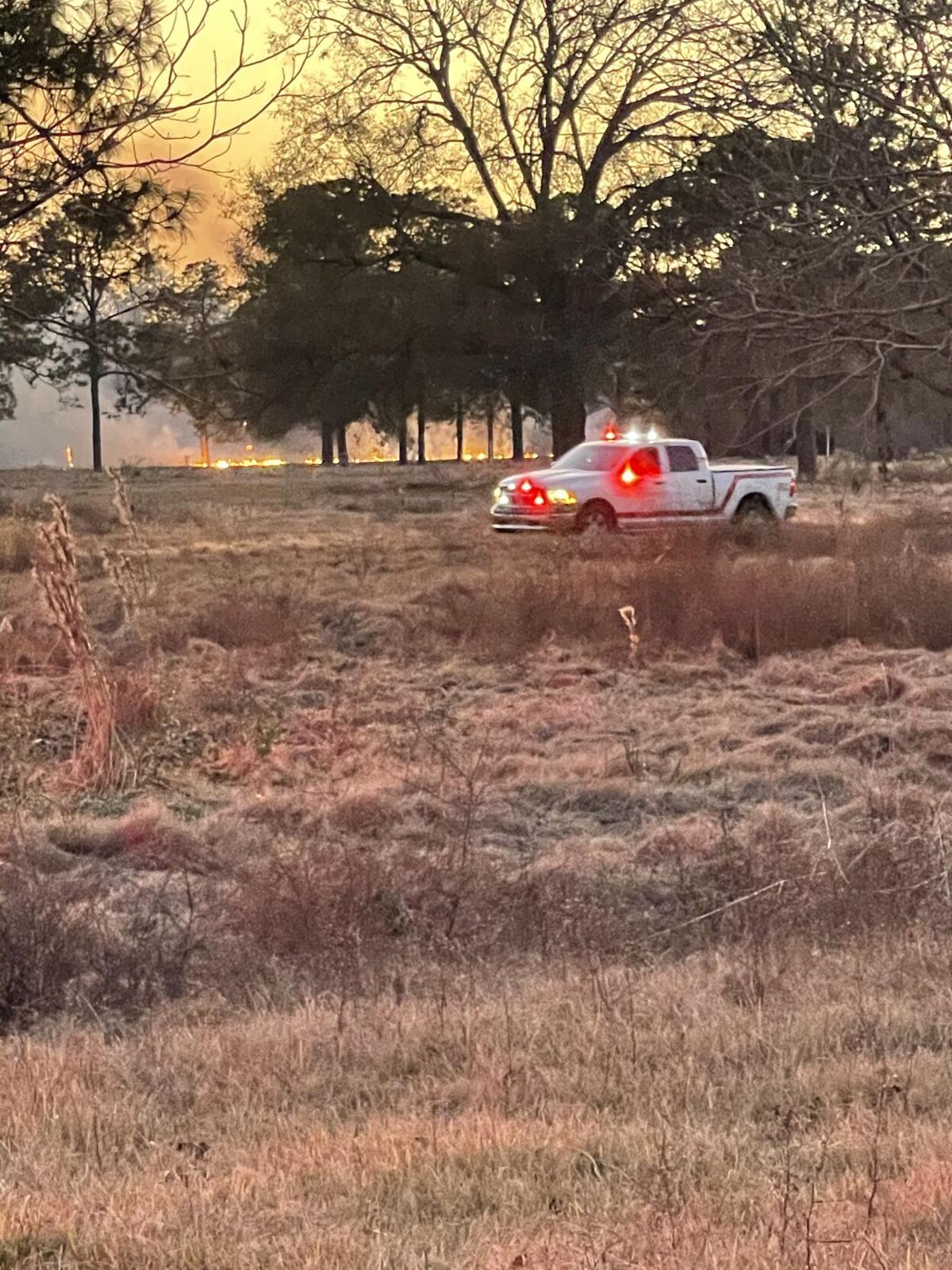 Multiple departments responded to the brush fire in Brusly Sunday.

Multiple departments responded to the brush fire in Brusly Sunday.

The Fire Marshal has ruled out foul play as the cause of the massive brush fire in Brusly on Sunday. The official cause is undetermined, said WBR Fire Chief Tim Crockett.

The blaze burned approximately 45 acres of the former West Side Golf Course property off of Choctaw Road, beginning in the Southwest corner.

The West Baton Rouge Parish fire departments fought a massive brush fire on Choctaw Road in Brusly, on the property of the West Side golf course.

West Baton Rouge Fire Chief Tim Crocket said the fire was under control Sunday evening but "quite a bit of acreage was burned."

When reached Tuesday, Crocket said he and the Fire Marshal will investigate the extent of damage and try to determine the cause of the fire this week.