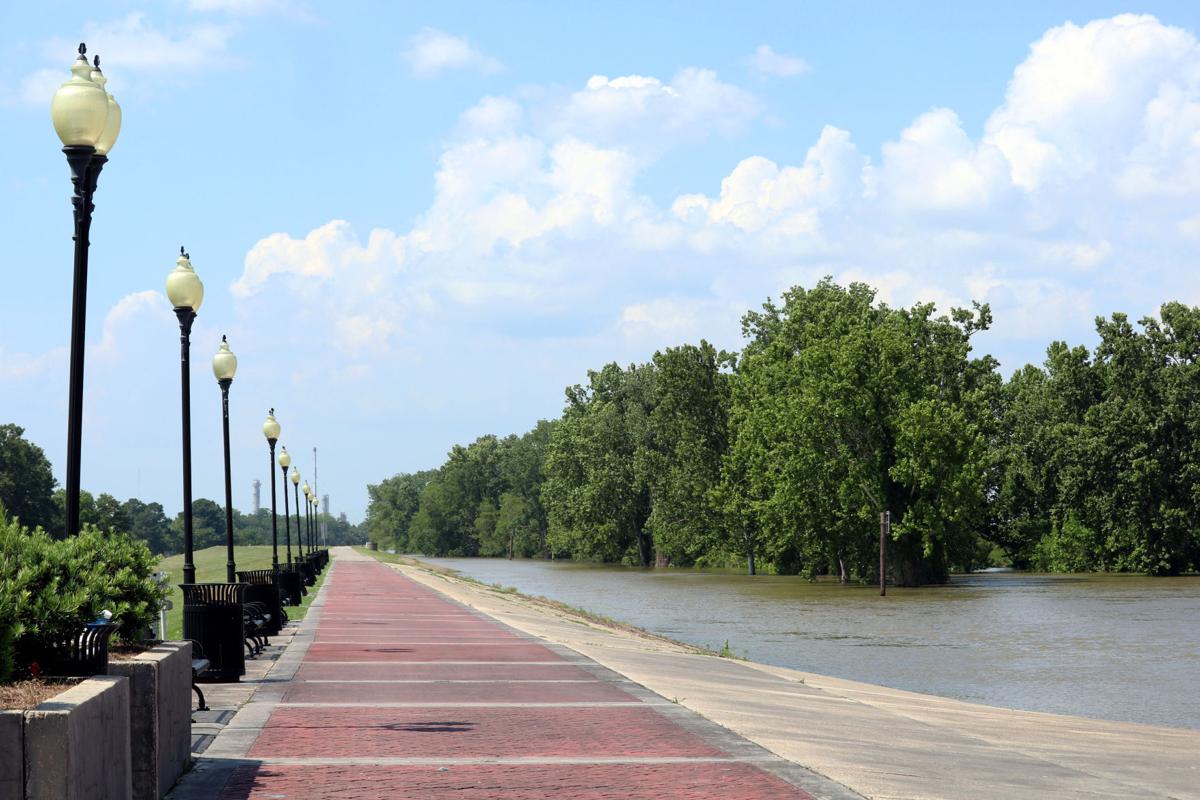 The Mississippi River at the Port Allen Ferry Landing on Wednesday, May 22. 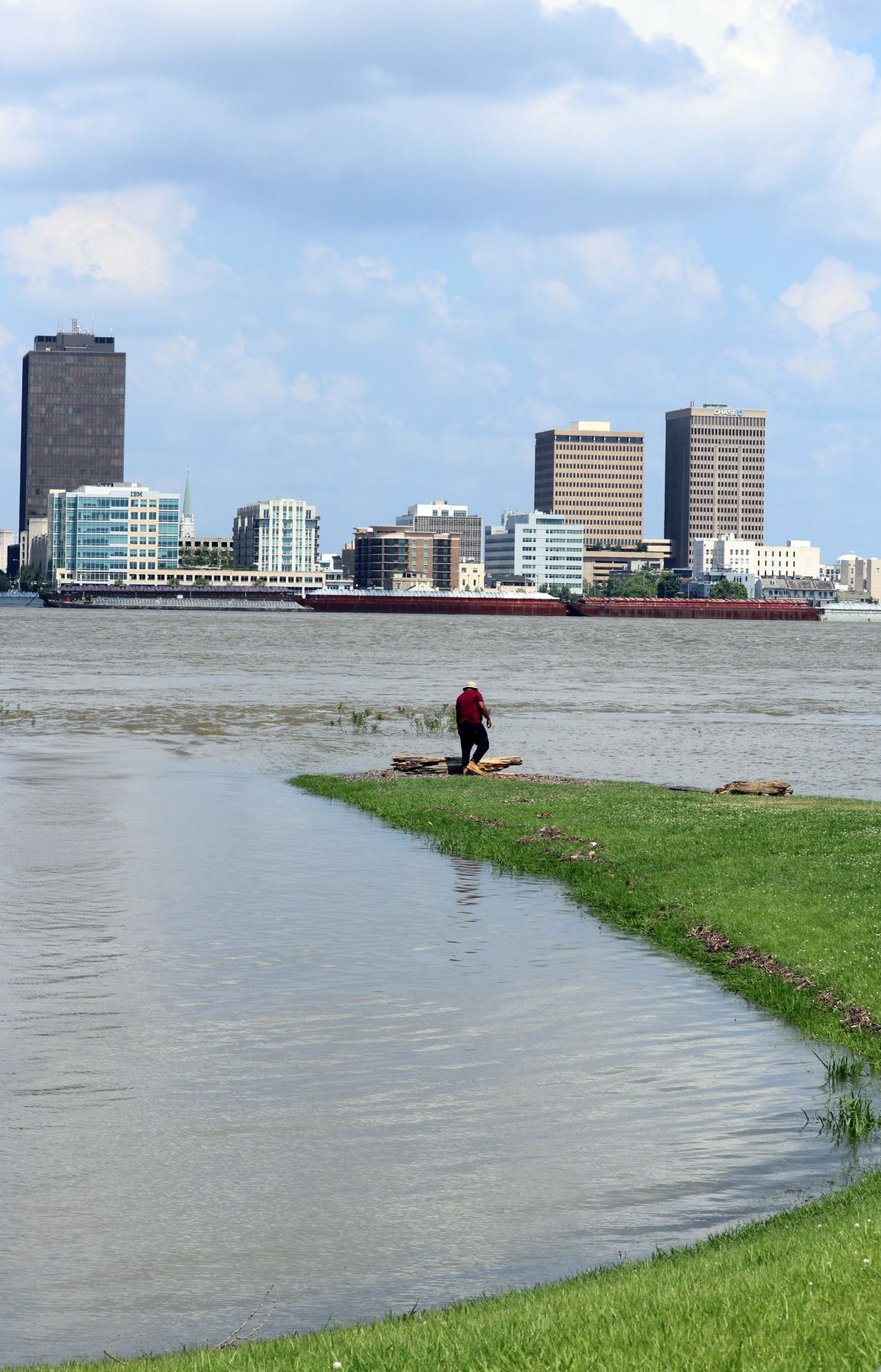 The Mighty Mississippi is setting a new record for the longest period at or above flood stage. The world's fourth largest river broke the 92-year-old record yesterday when it reached 136 days in flood stage, according to the National Weather Service.

The Great Flood of 1928, which led to the construction of the levee system, established the record of 135 days at or above flood stage. This year, the river reached flood stage, or 35 feet, on January 5. The high water led to two openings of the Bonnet Carre spillway this year, marking the first time it has opened twice in one year since its construction in 1931.

The water, now at 44 feet, won't leave any time soon but is not expected to spill over the levee, according to meteorologists.

Record-breaking rains in the eastern U.S. and fall storms are to blame for the extended flood stage that meteorologists expect to last through June.

Could you give us the readings for the Mississippi?. We have them for Missouri River. thanks,

Hi Debbie, here is a link to the National Weather Service's Riverwatch. It gives updated readings as well as forecasts. https://www.weather.gov/lmrfc/obsfcst_mississippi_riverwatch