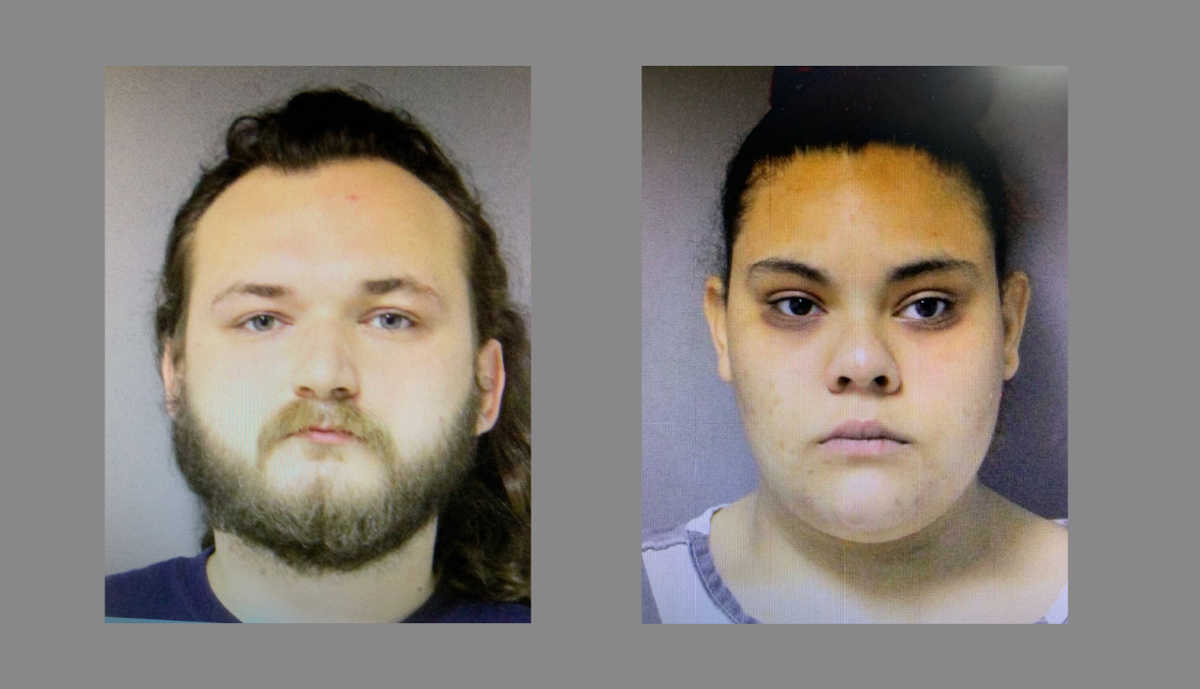 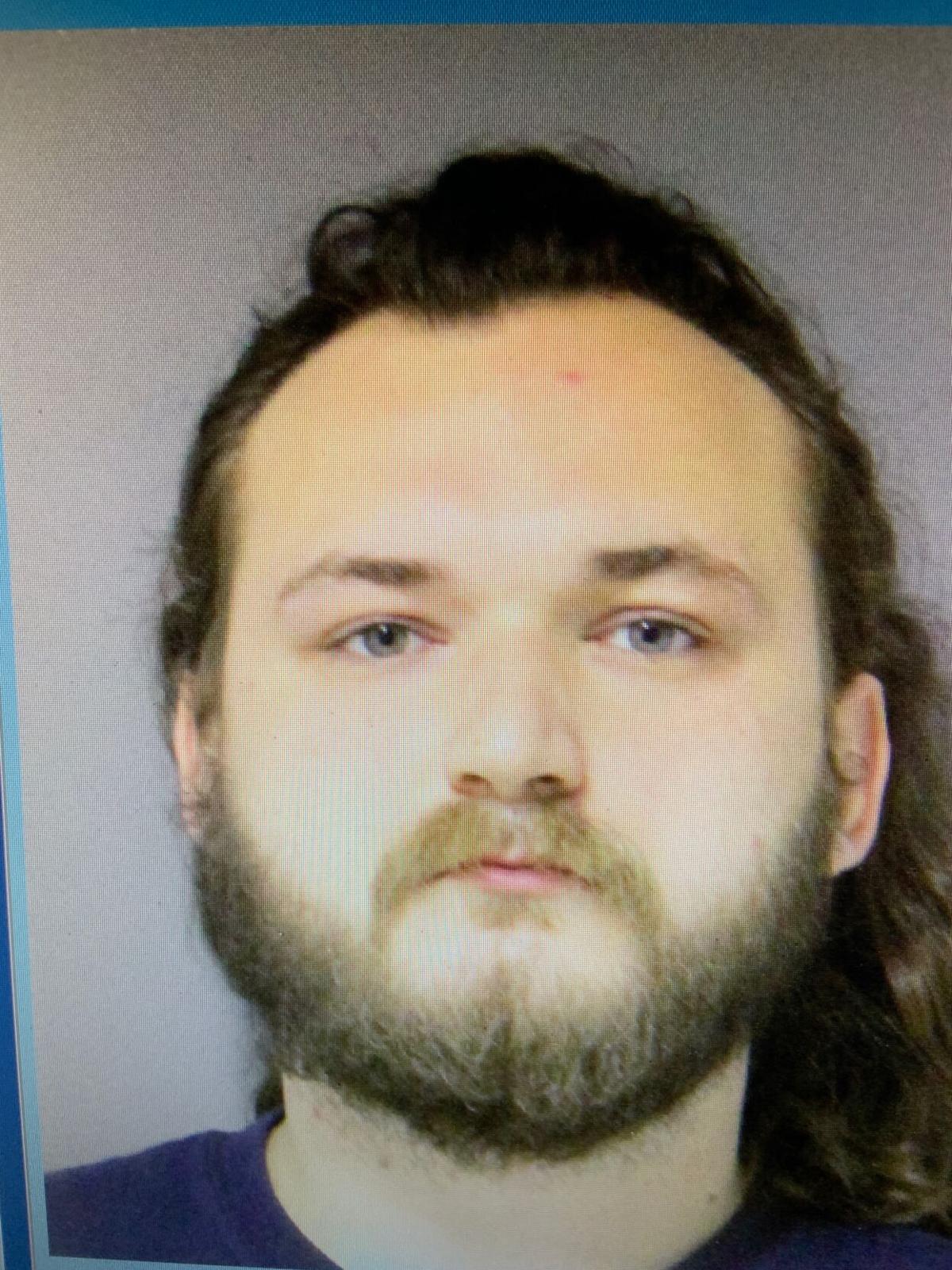 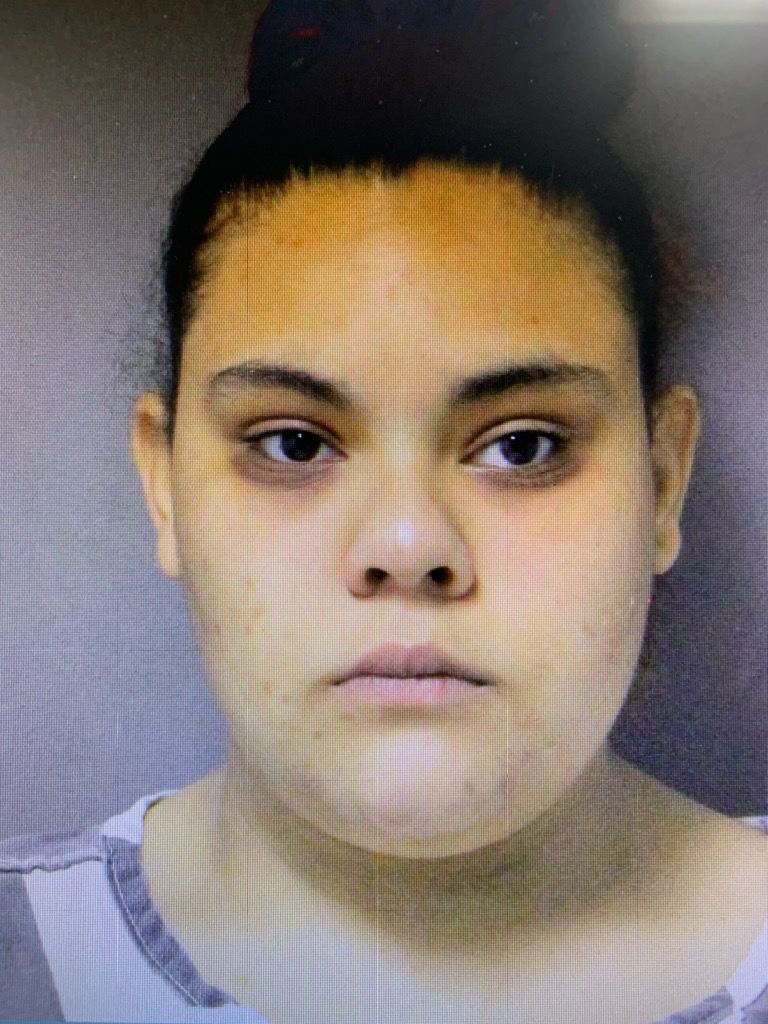 A grand jury indicted a Port Allen man and woman for the second-degree murder of an infant who died in a motel room off LA 415 in June.

The coroner's report listed the baby's cause of death as aspiration pneumonia complicated by "recent severe scalding injury and failure to thrive." Failure to thrive is a technical term for malnourishment.

Authorities originally charged Thibeaux with second-degree murder and Goss with principal to manslaughter for failing to alert authorities. Their arraignments have not been scheduled. During the arraignment, each will enter a plea to the charges.

Felony prosecutor Tony Clayton was not available for comment.

The West Baton Rouge Sheriff's Office has charged Gage Thibeaux, 23, with second degree murder of his girlfriend's infant, who went into cardi…