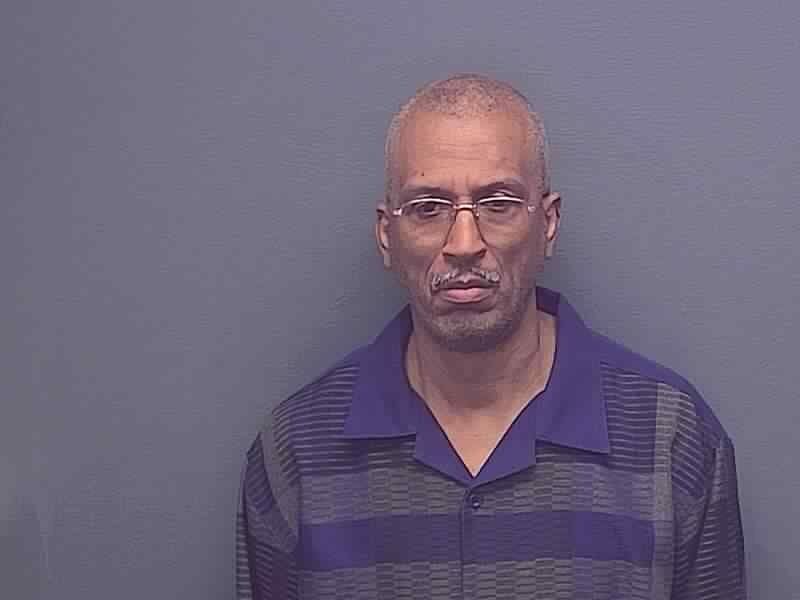 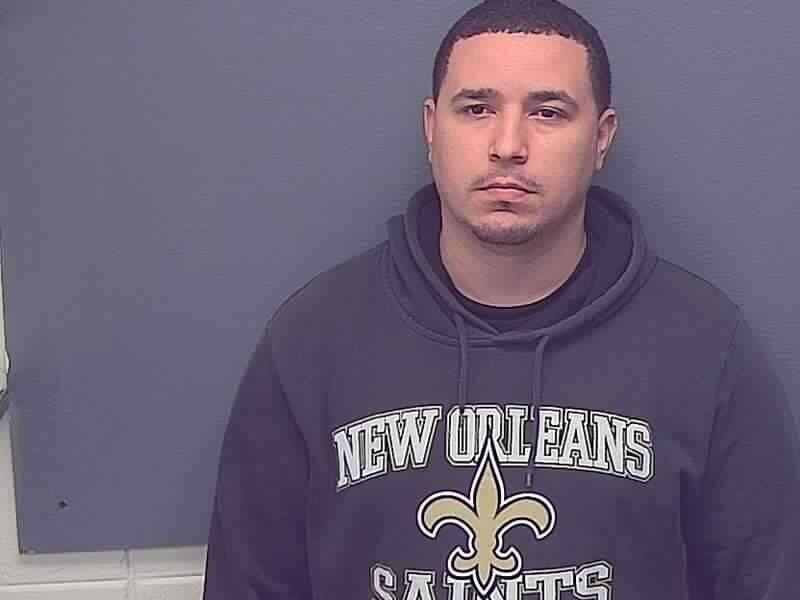 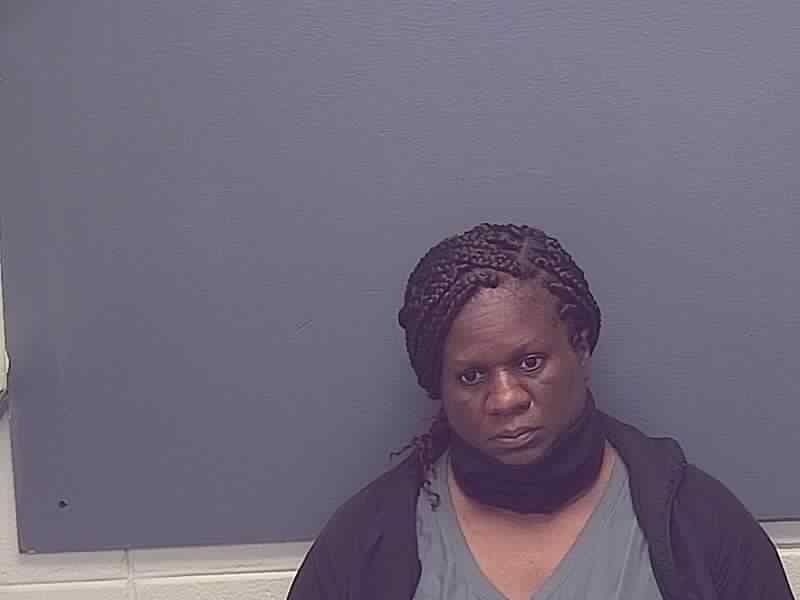 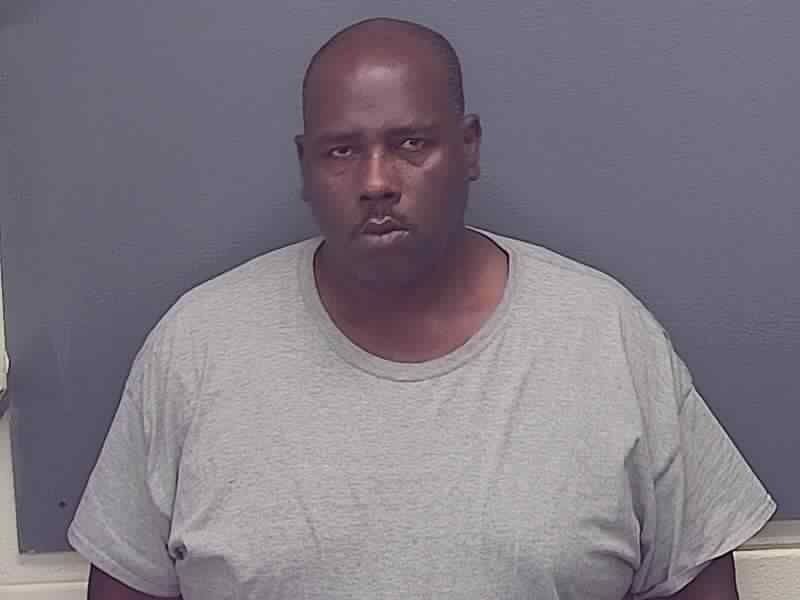 West Feliciana Parish Sheriff's Deputies booked four Louisiana State Penitentiary corrections officers Monday with Malfeasance in Office for their part in the alleged use of excessive force on an inmate and for the alleged cover up.
The alleged incident happened at 2 a.m., April 9, 2021, at the prison while the inmate was being moved to a disciplinary unit. While receiving treatment for his minor injuries, the inmate notified medical staff of what happened, and medical staff alerted Louisiana State Penitentiary's investigations division. Prison investigators immediately notified the West Feliciana Parish Sheriff's Office and the FBI, and placed these corrections officers on administrative leave.
A week-long investigation determined that the officers failed to accurately report the incident, which resulted in warrants for their arrests. All four surrendered to West Feliciana Parish Sheriff's Deputies Monday (April 19) morning at the parish prison.
All four corrections officers are on administrative leave pending the completion of the Department's internal investigation. More charges are pending, authorities said.