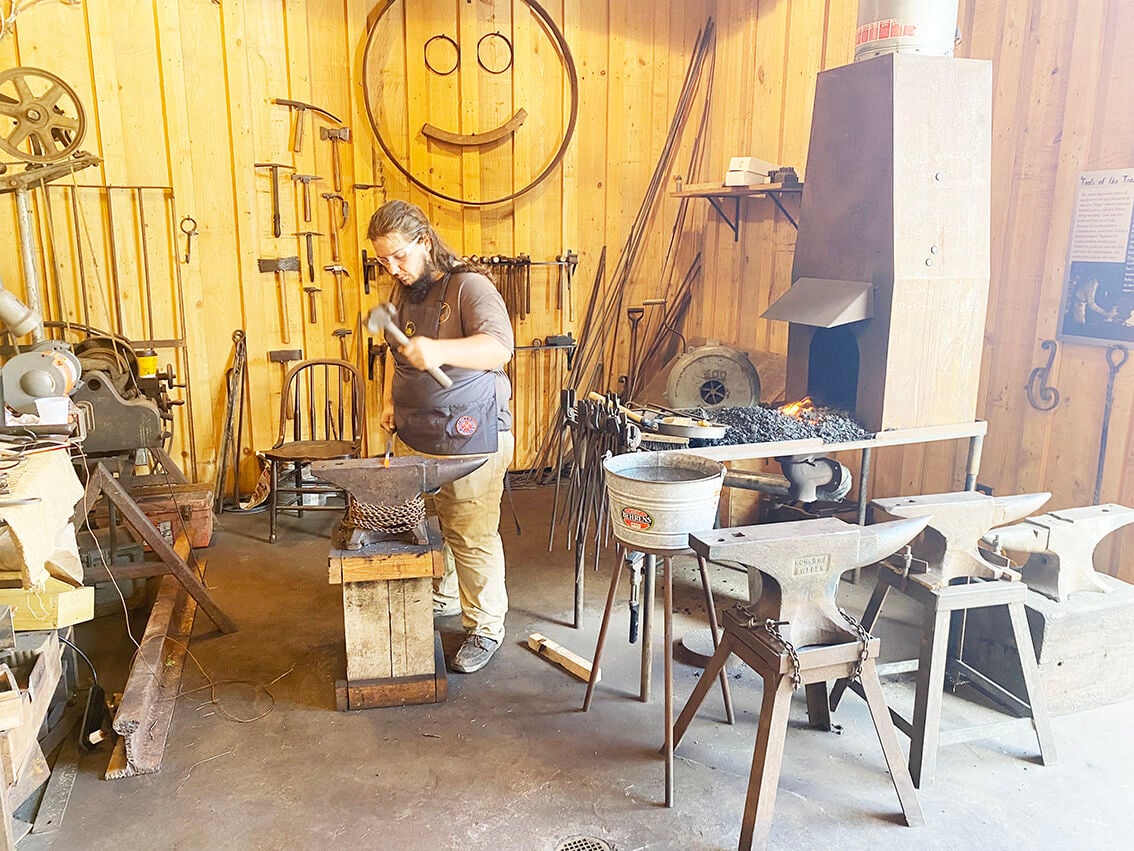 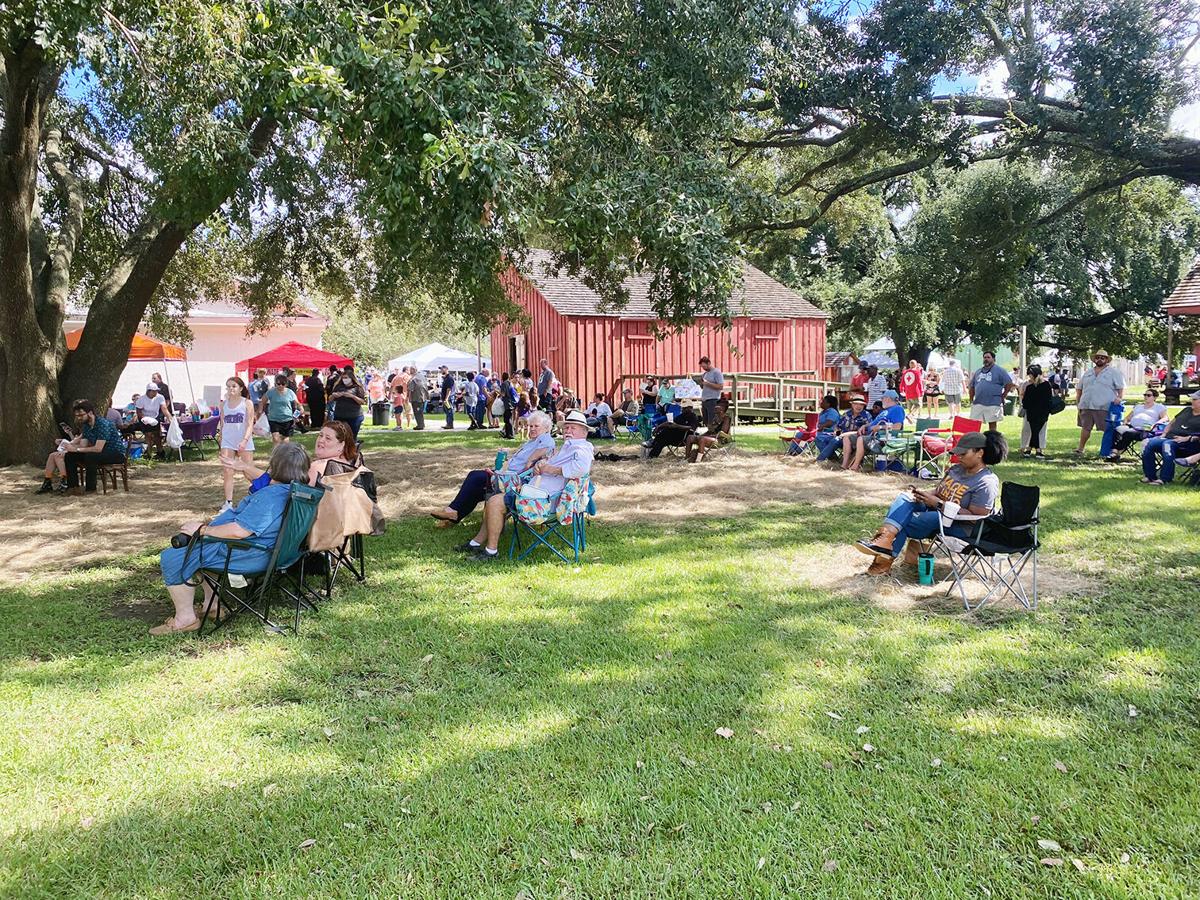 Spectators enjoy the band on the back lawn. 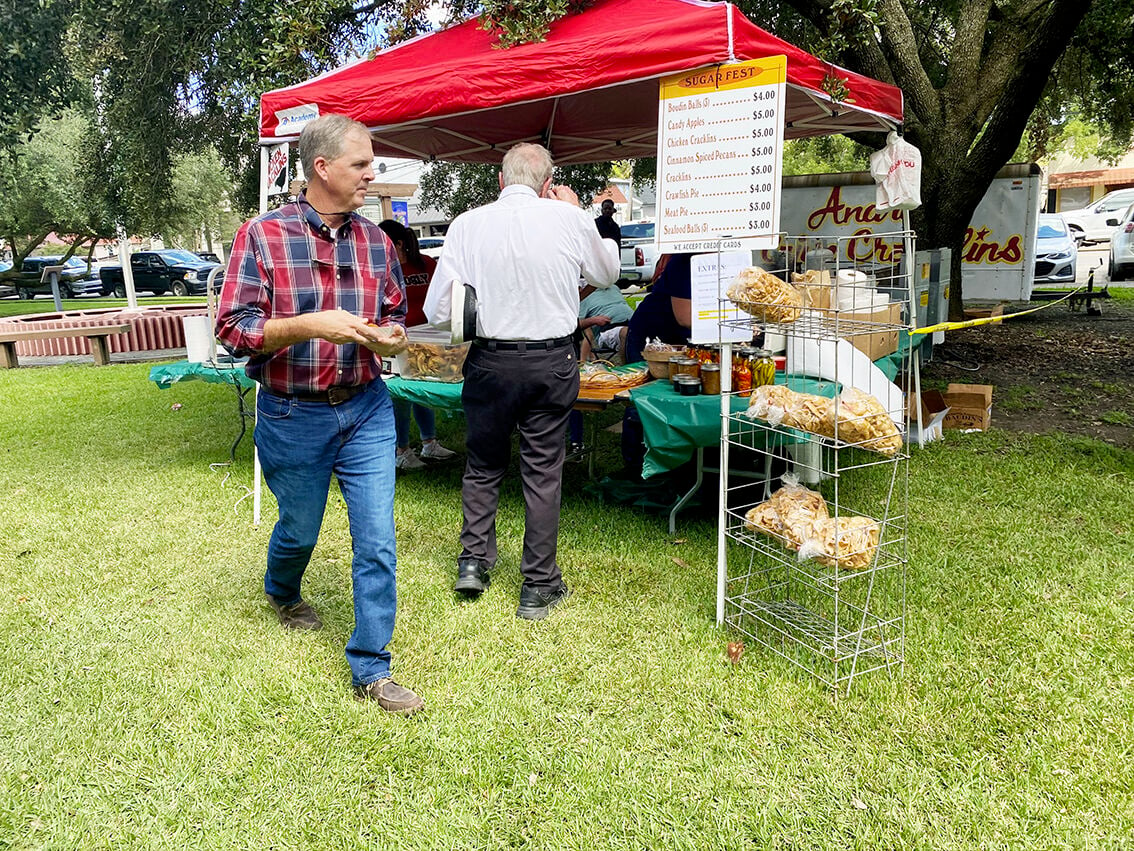 Food vendors were plentiful on site.

Spectators enjoy the band on the back lawn.

Food vendors were plentiful on site.

On Sunday, Oct. 3 the 26th Annual Sugar Fest took place on the grounds of the West Baton Rouge Museum under hot and sunny conditions. Hundreds of people walked the grounds to sample the goods of local vendors, organizations, artisans and the Sweet’s Booth.

Historical demonstrations were presented including blacksmithing.

Lines were long for chewing cane samples, which were prepared by turn crank machines and served to attendees. It was a relaxing day out drenched in Cajun culture under the shade of live oaks.

If you missed it this year, try one of the other outdoor live music events this fall : try bringing your own chair to the Museum’s Historical Happy Hour on October 15 from 6 to 8 P.M. or their Cajun French Music Association Jam October 17 from 3 to 5 P.M.