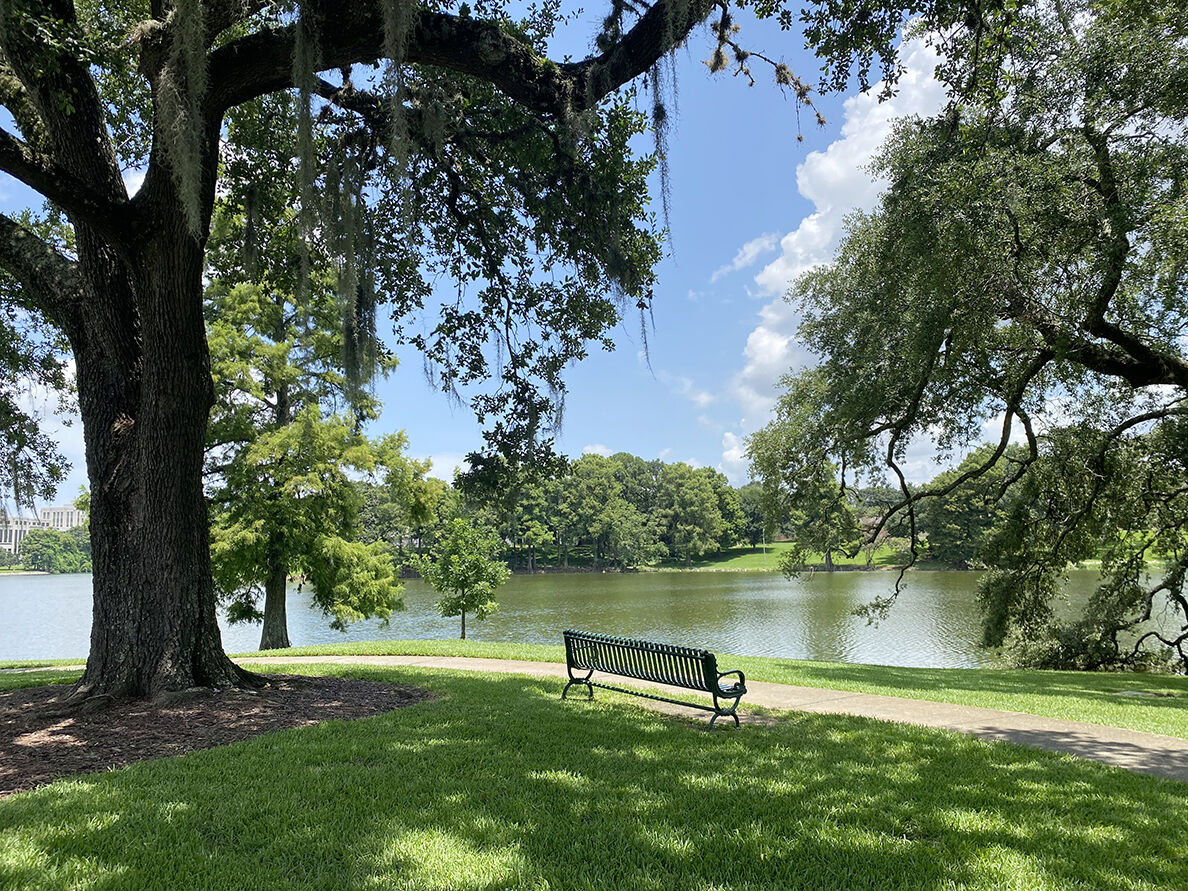 A view of the Capitol Lake from Veteran’s Memorial Park 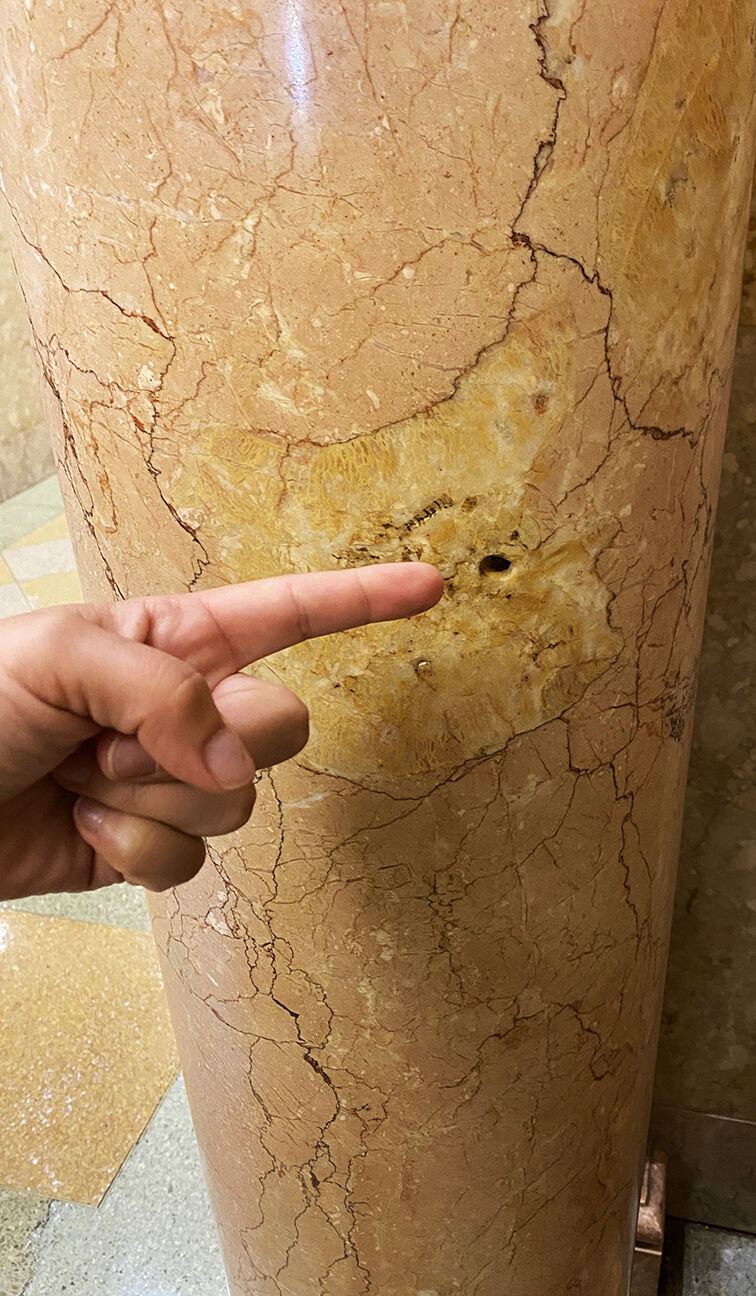 A view of the Capitol Lake from Veteran’s Memorial Park

This week’s day trip is in our own backyard. Without expending much gas at all, two structures central to Baton Rouge’s history can be explored: The Old Capitol building and State Capitol Building. I suggest starting your day with an Old Capitol Tour, followed by a picnic and stroll through Veteran’s Memorial Park then wrapping up with a (new) State Capitol visit.

First stop is the Old State Capitol building. Crews broke ground in October 1847 and the building served as the first Capitol building outside of New Orleans. Even if you’ve never been inside, you’ve likely noticed its unique Castellated Gothic exterior standing out among more modern city skyscrapers and buildings. It is perched on a hillside at the corner of South River Road and North Blvd. downtown, across from the art and science museum. The Capitol Museum is closed on Sundays and Mondays but opens 10 a.m. to 4 p.m. Tuesday through Friday and 9 A.M. to 3 P.M. Saturdays. Give yourself about an hour and a half to explore.

“The Ghost of the Castle” short film tells the visitor of the history of the building itself and the Morgan family who used to own the land where it was built. It’s worth every penny of the $3 ticket. However, admission to the rest of the museum is free. Next, you can take yourself throughout the museum’s displays and view the old chambers on the second floor. Two stand out features of the interior are the building’s spiral stairs and stained-glass dome.

Next stop is Veteran’s Memorial Park. Located on State Capitol Drive, winding paved paths lead the visitor to memorials, statues, artifacts and views of Capitol Lake. Parking is available around the winding roads and after exploring the park, you can walk to the new capitol.

The new State Capitol was the idea of Gov. Huey P. Long, whose gravesite is nearby and marked with an 18-foot bronze and marble statue. The Art Deco building was completed in 1932 is open to visitors from 8 a.m. to 4:30 p.m. seven days a week. Currently, they are not allowing anyone up to the tower, but the second floor’s rotunda, House and Senate chambers are still accessible on the second floor.

Huey P. Long was assassinated within the building only three years after its completion. A small display case on the second floor includes newspapers from the tragic event and a bullet hole can still be seen to the left of the case, about a third of the way up the column from the floor. The observation deck and tower were closed for COVID, but then renovated and no date has been set for public access to resume.