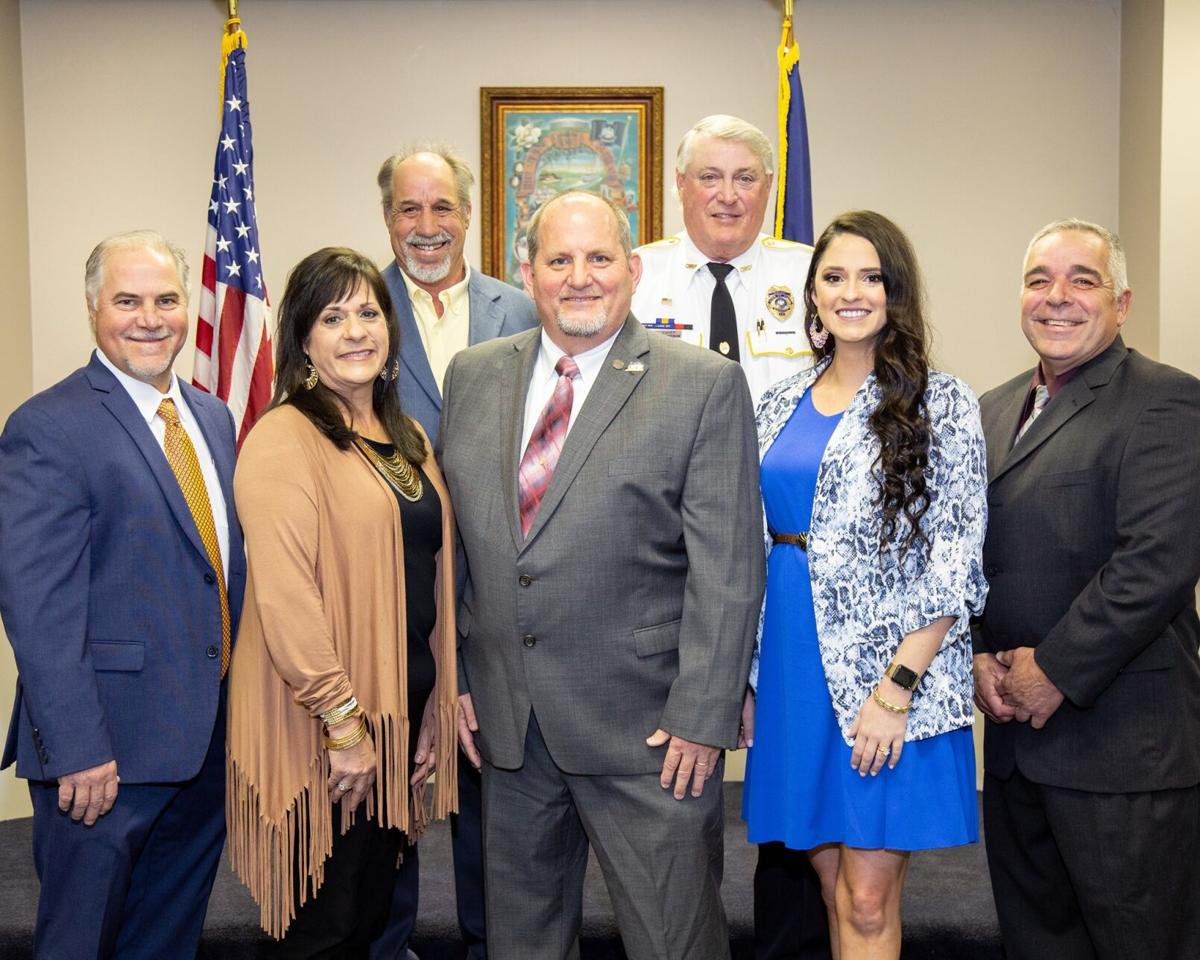 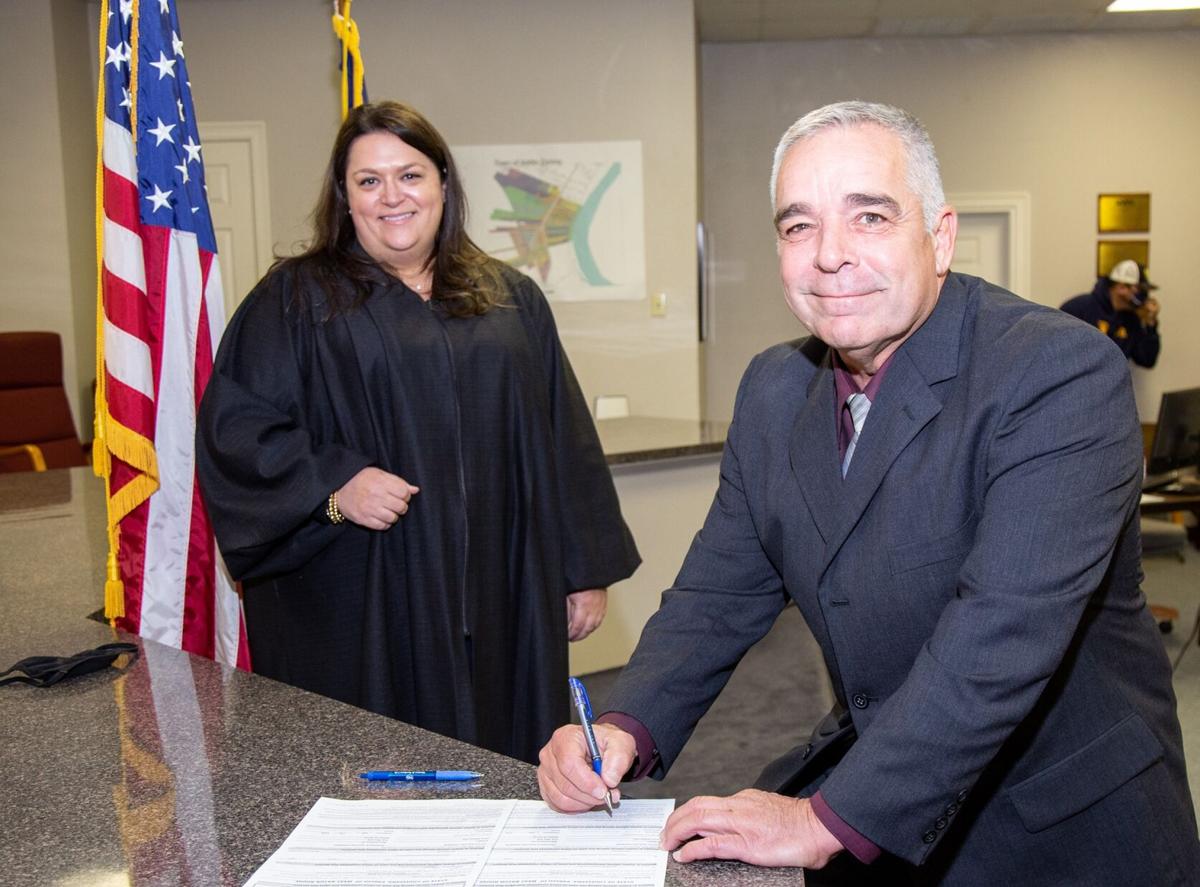 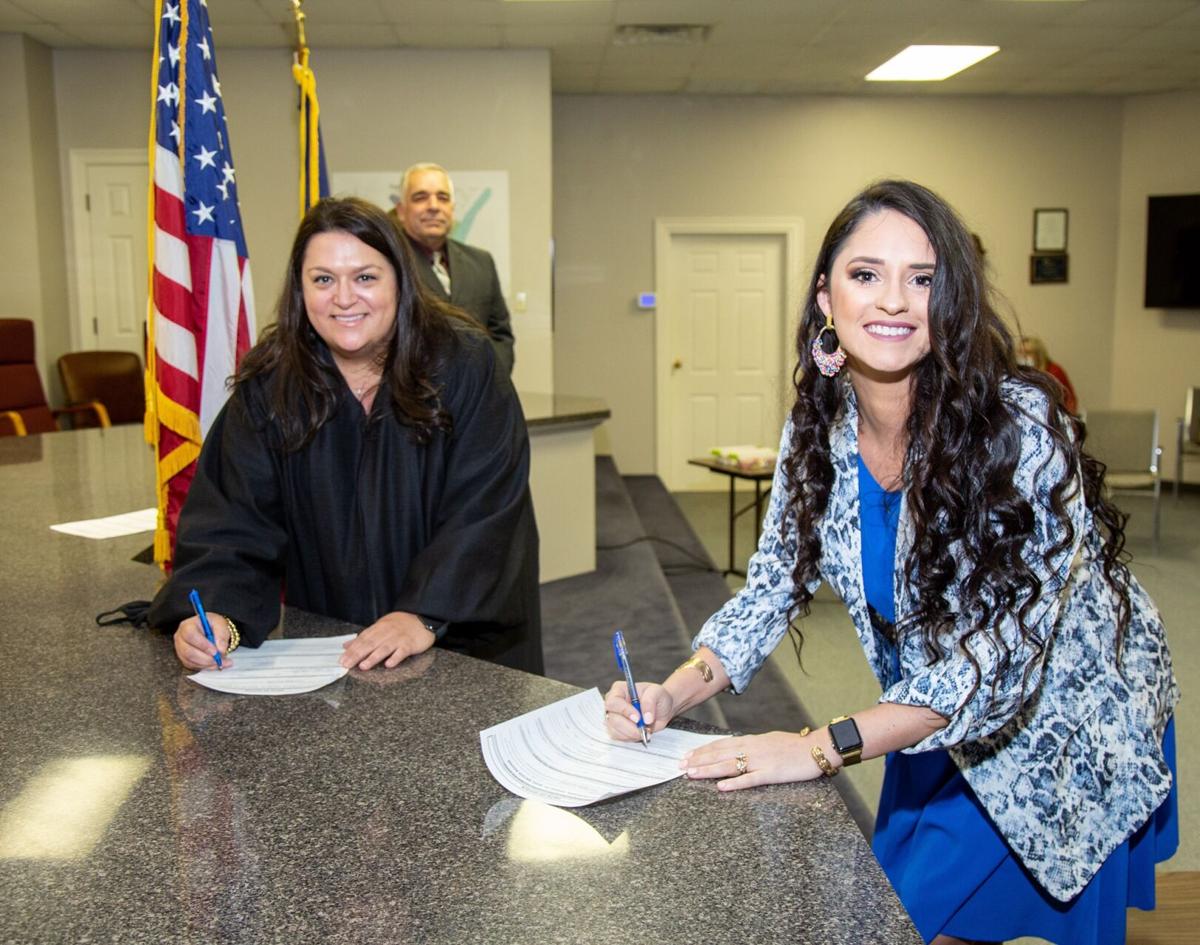 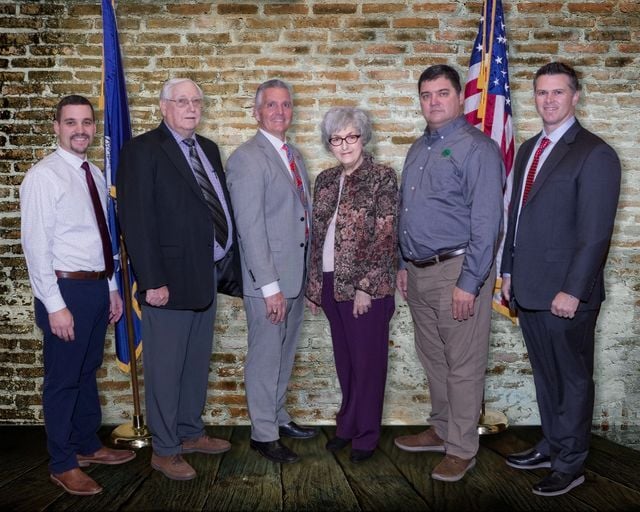 West Baton Rouge begins 2021 with a new District Attorney, new councilmembers in Port Allen, Brusly and Addis and a new Chief of Police for the Port Allen Police Department.