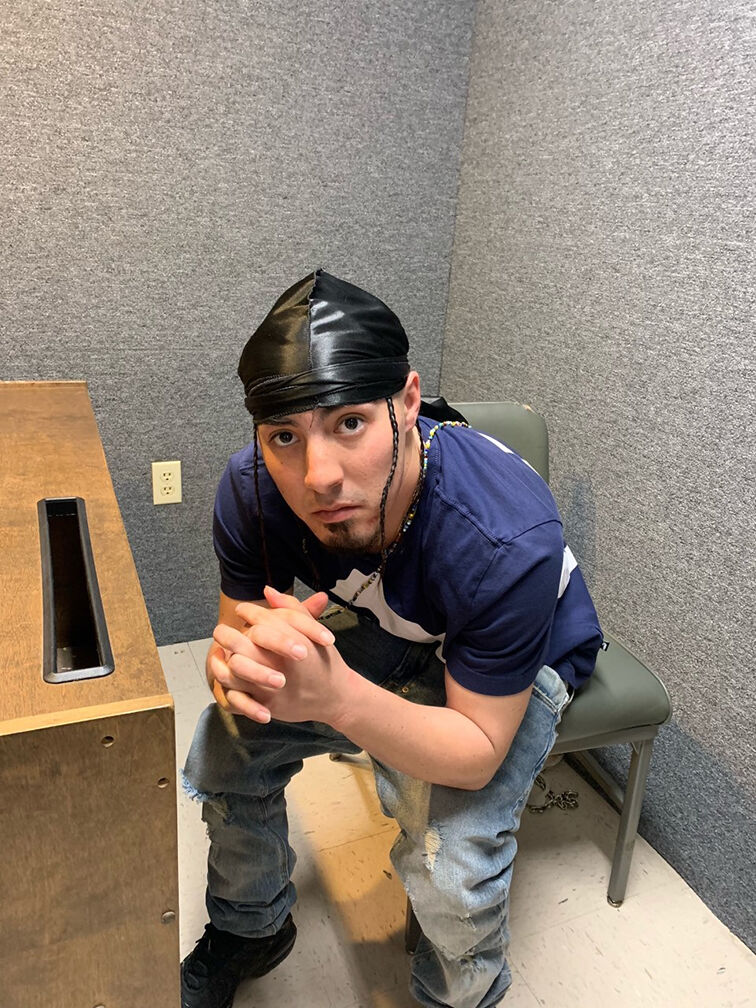 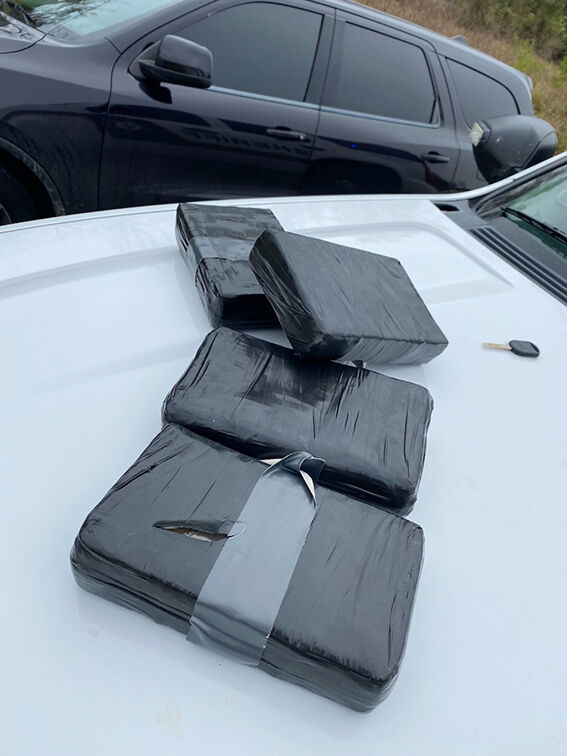 Early in the afternoon of Nov. 18, a West Baton Rouge Parish Sheriff’s Deputy observed a vehicle traveling eastbound on US Hwy 190 commit a traffic violation near Port Allen.

The subsequent traffic stop and investigation led to the seizure of four kilograms of heroin after they were discovered concealed in the rear seat.

The driver, Felipe Fuentes of New Mexico, DOB: 08/15/1997, was arrested and booked on the following charges: Improper lane usage, illegal window tint and possession of over 400 grams of a schedule I narcotic.

Through this one traffic stop alone deputies were able to rid 40,000 dosage units of this deadly drug from our communities.