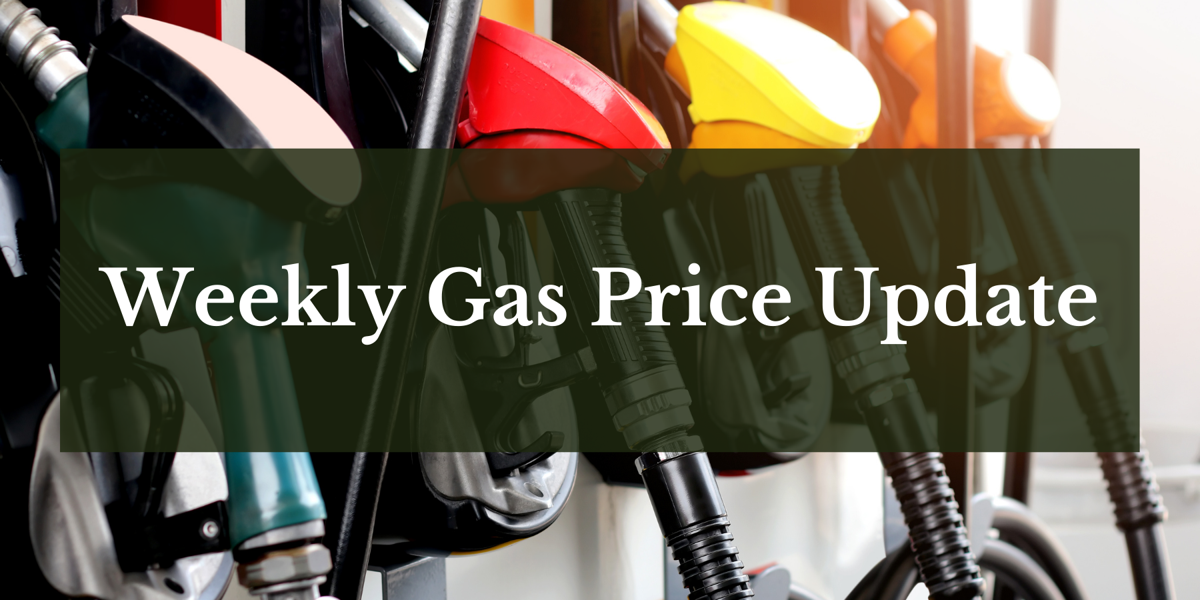 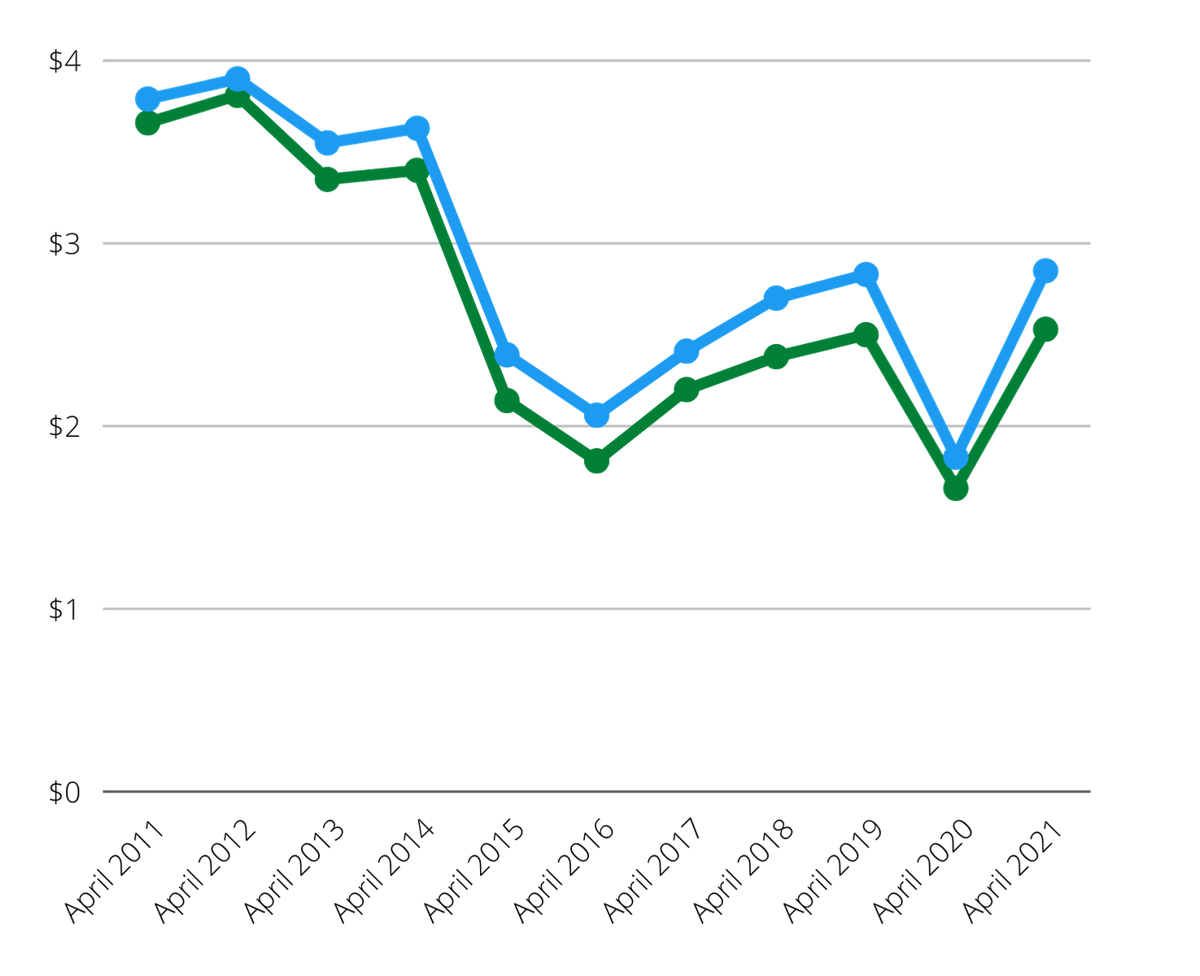 Gas prices in the Baton Rouge area have fallen 1.7 cents per gallon in the past week, averaging $2.53 per gallon today (April 12), according to GasBuddy's daily survey of 361 local fuel stations.

According to GasBuddy price reports, the cheapest station in Baton Rouge is priced at $2.21 per gallon today while the most expensive is $2.99 per gallon, a difference of 78 cents per gallon.

"It has been a fairly tame last few weeks at the pump for most areas after a particularly active February and March when prices were screaming higher," said Patrick De Haan, head of petroleum analysis for GasBuddy. "After surging back then, we've seen the price increases fade, and while we haven't seen much of a decline, prices have been holding near their yearly highs. For now, it feels like the risk of seeing the national average climb to $3/gal has been delayed by a recent surge in COVID-19 cases both here and abroad, limiting the upside to gasoline demand, but should things begin to improve, especially as we get closer to the start of the summer, we still have potential to see summer gas prices at their highest levels in years. Make no mistake, gas prices this year will be tied to the hip of the Covid situation."