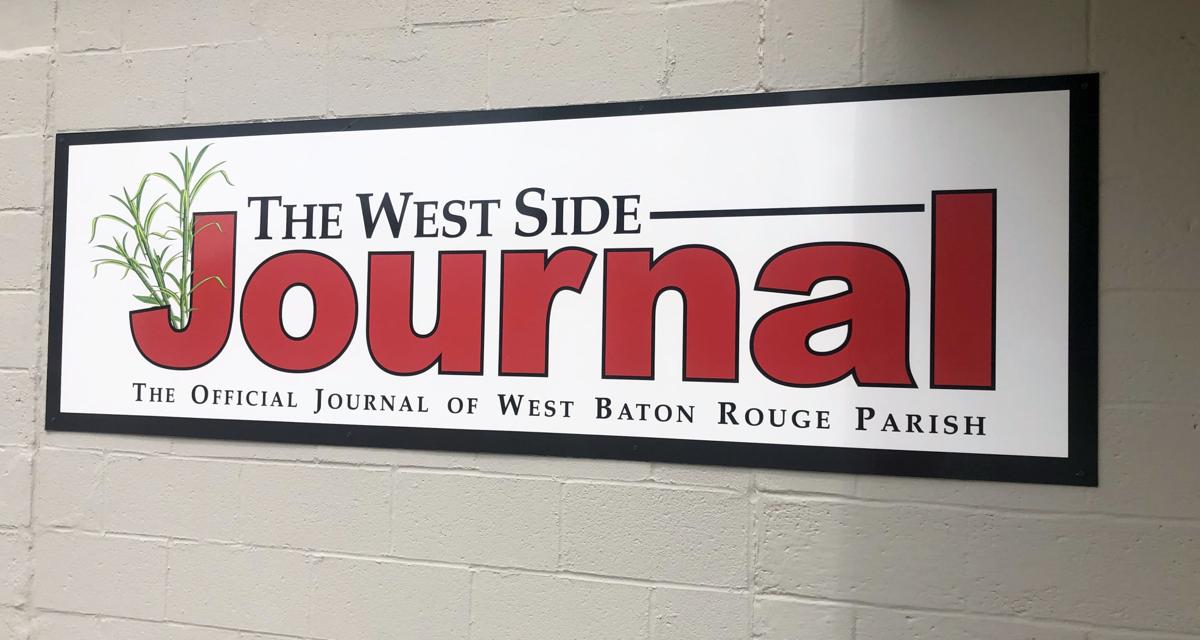 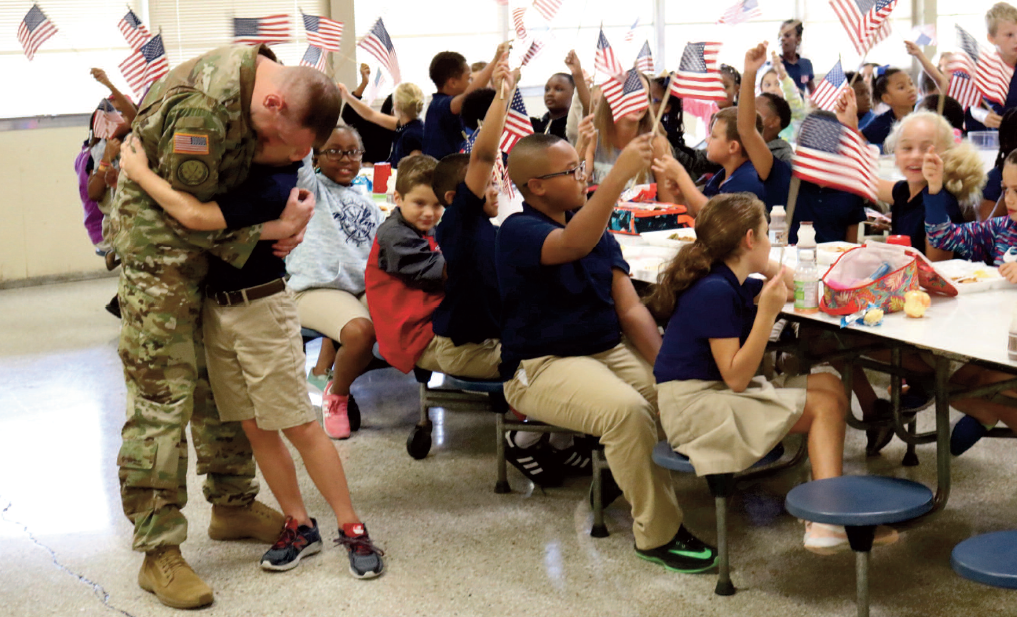 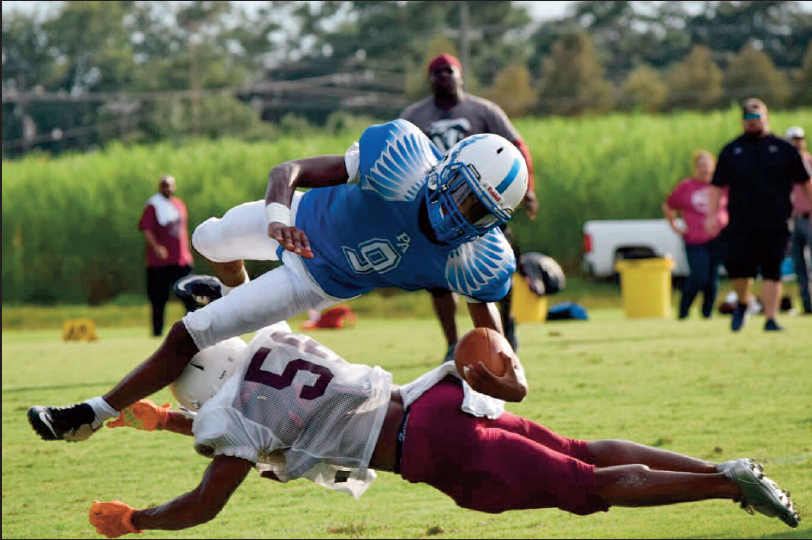 The West Side Journal was named Best Overall Website in its division by the Louisiana Press Association in an announcement made Thursday, June 20. The official Journal of West Baton Rouge also claimed first place for its self-promotion using the online E-edition.

Reporters, photographers and designers for the Journal earned several awards:

First place in Best Self-Promotion of Your Operation