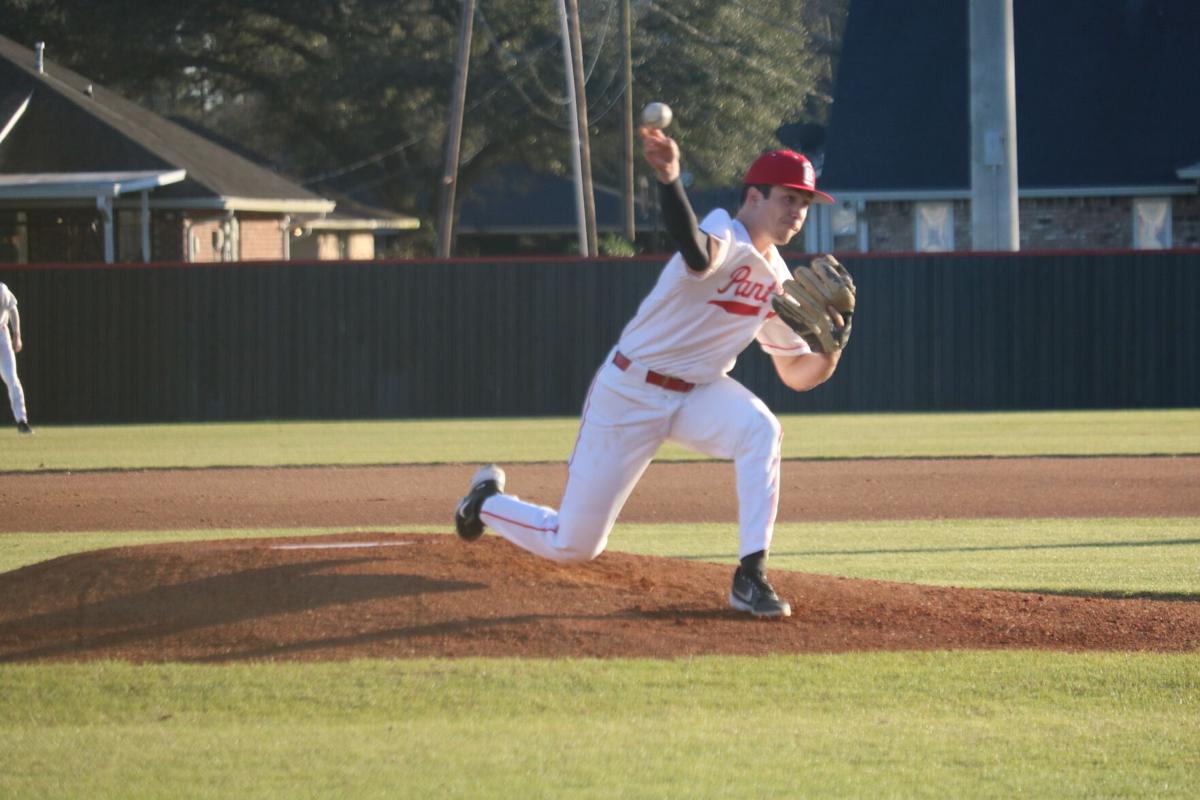 Brusly's Michael Curry throws a pitch during Monday's 10-2 win over Thibodaux to open the season. 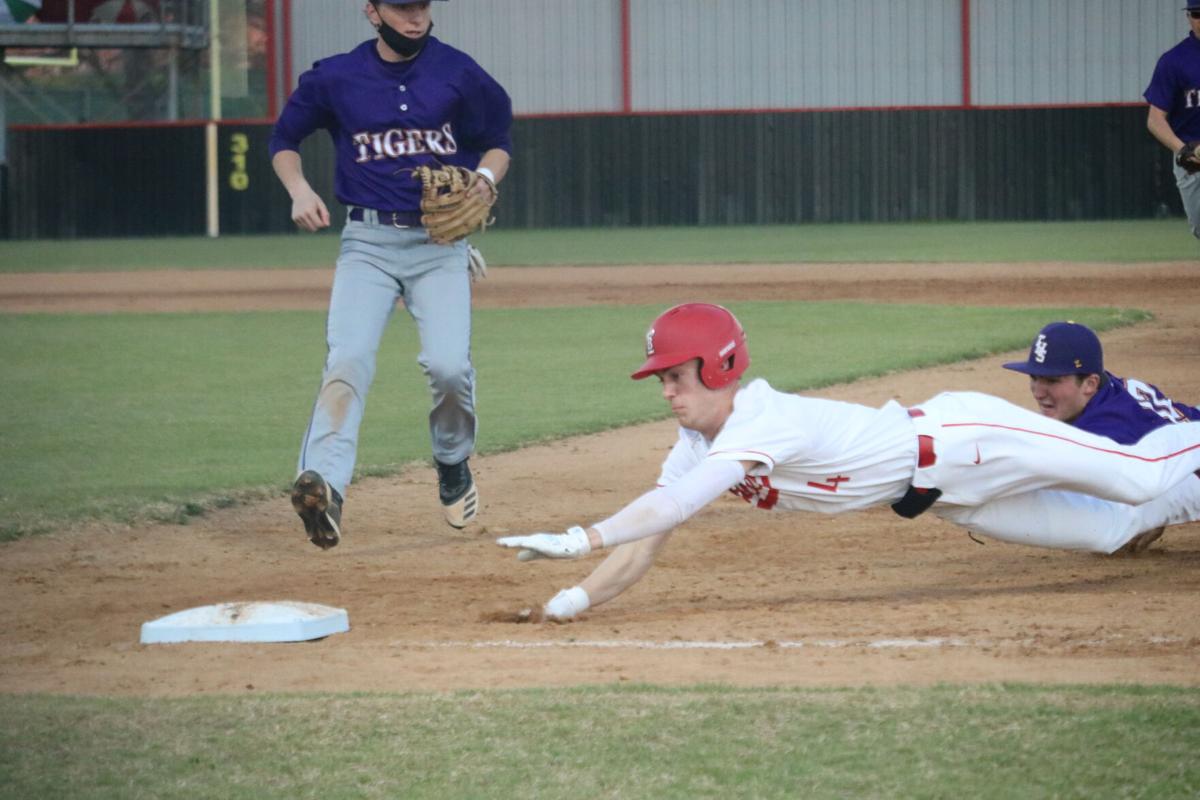 Brusly's Wade Curry dives back to first base during Monday's game against Thibodaux.

Brusly's Michael Curry throws a pitch during Monday's 10-2 win over Thibodaux to open the season.

Brusly's Wade Curry dives back to first base during Monday's game against Thibodaux.

Brusly baseball opened the season on the right foot.

The Panthers had only five hits but scored 10 runs on the way to a 10-2 victory over Thibodaux at home Monday night in the season opener.

Brusly broke the game open in the fifth inning with five runs. Brody Hernandez went 2-for-2 at plate with two RBIs. Evan Daigle had one hit in three at-bats with three RBIs.

“It’s always good to get the first one. The first one is always the toughest,” said Brusly coach Mike Forbes. “I’m proud of our guys. Our pitching was phenomenal today. Our pitching is what catapulted us to this win. We scored 10 runs, but we didn’t capitalize on as many opportunities as we should have. Missed a lot of opportunities at moving some runners over and we had multiple opportunities with runners in scoring position that we didn’t take advantage of. If we learn from that and grow, we’ll be fine.”

Daigle reached base on an error in the bottom of the third that resulted in the first two runs of the game.

Thibodaux got one run in the fourth on a double to left field. Two straight walks with the bases loaded in the fourth extended Brusly’s lead to 4-1.

Michael Curry earned the win on the mound. He surrendered two runs on five hits over four and a third innings, striking out two. Aiden Braud threw two and two-thirds innings in relief out of the bullpen.

The pandemic put a quick end to the 2020 season and the abrupt end created a long offseason to get back to the opening day of the 2021 season.

“Even Saturday at the jamboree it was so nice to have people here, nice to take the field and let these boys compete and play this game that they’ve been playing their whole life,” Forbes said. “It’s special.”