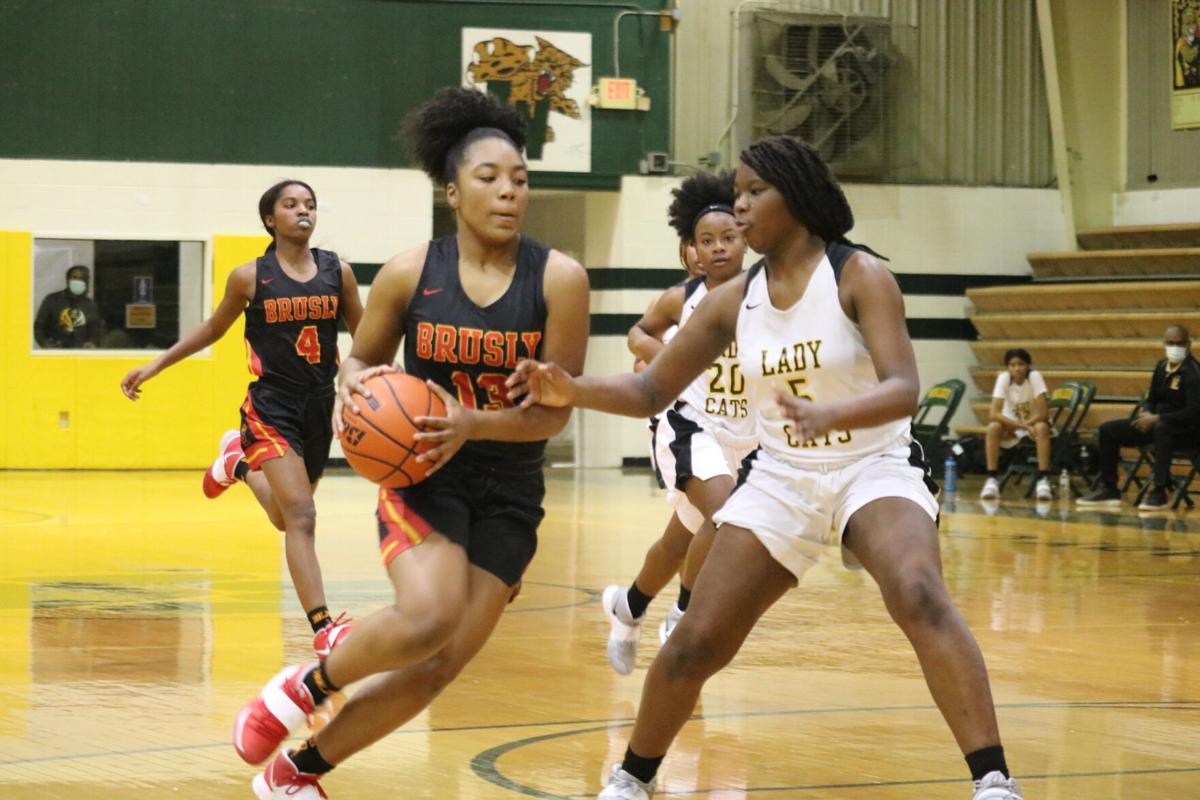 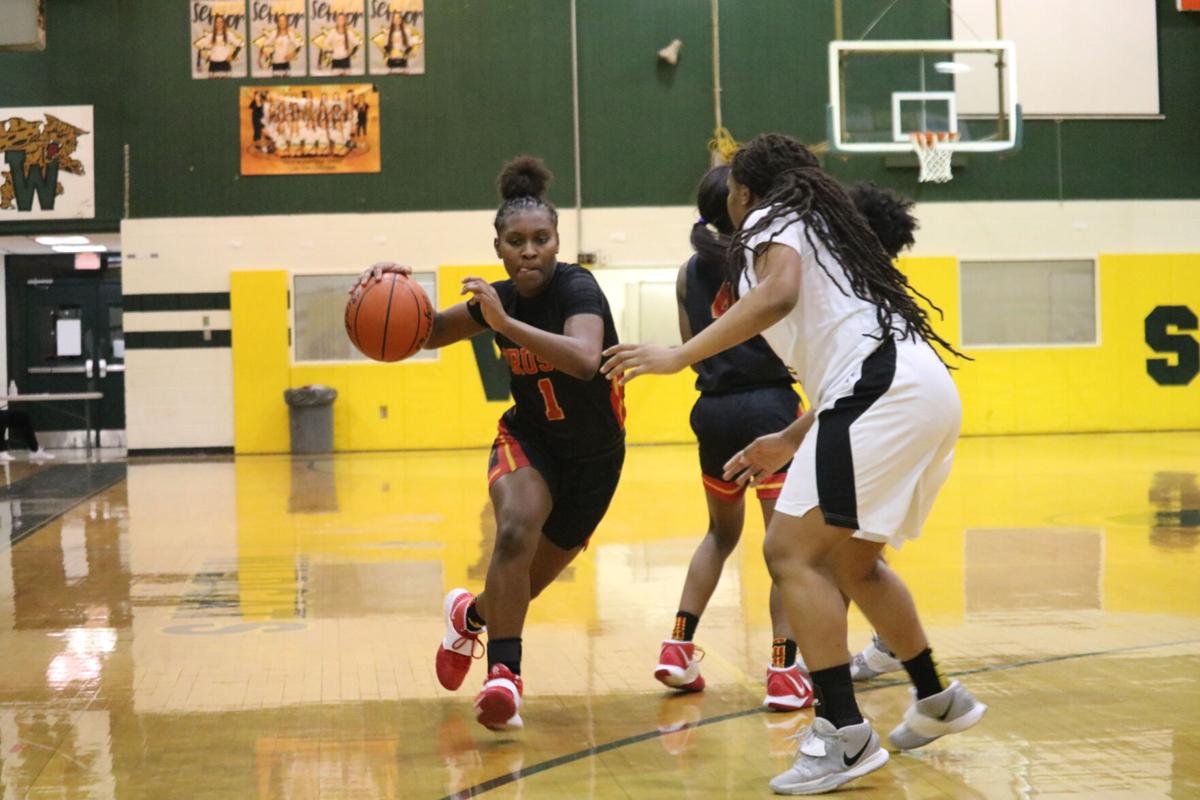 Brusly freshman guard Laila Clark hit two free throws with 38.8 seconds left in overtime and the Lady Panthers got a stop on the final possession to claim a 52-50 win over East St. John at the MLK Main Event.

Clark paced Brusly (16-7) with 20 points, seven of which came in the fourth quarter and overtime.

“That’s why I’m thankful that we got the call to come here,” said Brusly coach Shawn Bradford. “To see competition like this and for us to fight like that, it shows maturity on our end. It was sloppy. We got real real sloppy but we persevered. I’m proud of the ladies.”

Tia Anderson hit back-to-back threes that put Brusly ahead 21-15 with 3:30 remaining in the first half.

Brusly led by as many as eight in the first half before taking a 27-21 lead into halftime. After trailing by six heading into the fourth, East St. John took a 36-35 on Ashia Ward’s 3-pointer. It was East St. John’s first lead since early in the second quarter.

Jashyree Bell converted a layup and hit a jumper from the wing that tied the game at 46 with 47.5 seconds left in regulation.

There were four lead changes in overtime before Brusly earned its fifth straight win.

“It was great for the atmosphere and the prestige of the college recruiting,” Bradford said. “I think in the beginning our young ones kind of tightened up a little bit but that’s part of the process and growing pains. We’ll be fine.”