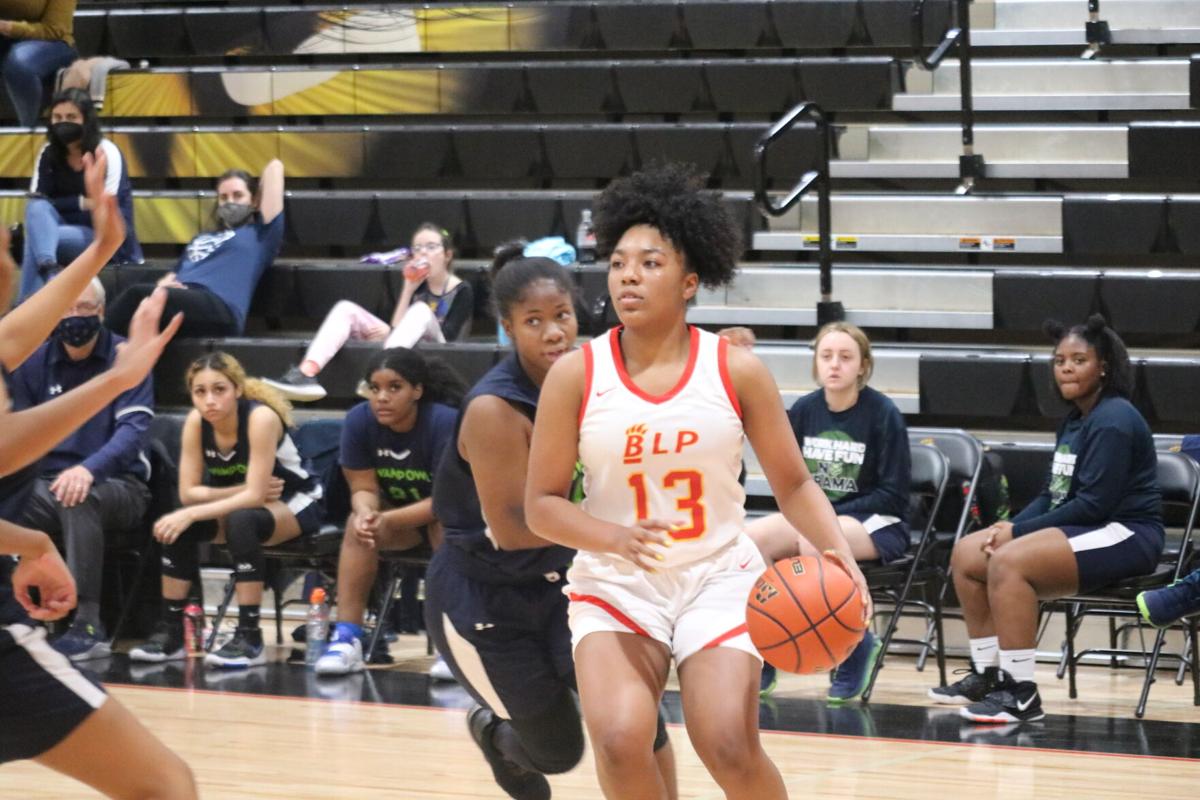 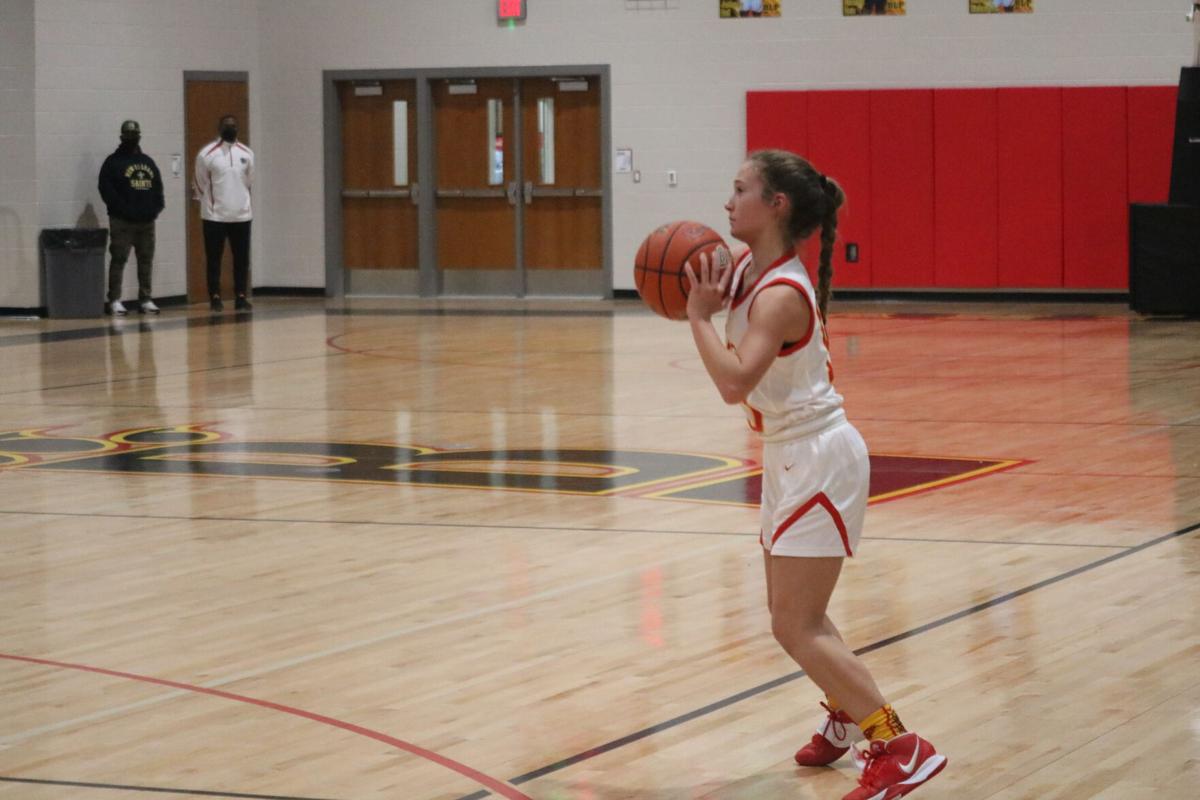 Brusly started fast and kept its foot on the gas to advance to the second round.

The Lady Panthers jumped out to a 20-4 lead early in the second quarter and didn’t look back on the way to a 56-27 win at home over No. 29 Kenner Discovery Health Sciences Academy Thursday night in Brusly.

Laila Clark led the way for Brusly (26-9) with 18 points. Tia Anderson and Emma Fabre were in double figures with 12 and 11 respectively.

Brusly will host No. 13 Caldwell Tuesday in the second round.

“We looked like a team that had a week off,” said Brusly coach Shawn Bradford. “We had a whole week before this game and with the elements, we didn’t get to practice like we needed to, but no excuses. Like I’ve said all year, we don’t make excuses, we make a way and we started a little sloppy, but we found our way through. I’m proud of them.”

Brusly committed a few turnovers in the early going, but forced 11 Kenner Discovery turnovers, which helped build a 15-4 lead at the end of the first quarter.

Brusly led 29-10 at halftime and outscored Kenner Discovery 20-4 in the third quarter to lead by 35 heading into the fourth.

“At some point, I hope we can go to a full game of coming out early and doing it,” Bradford said. “The third quarter we came out of the locker room and they just got it. The whole year we’ve tried to find time for one through 13 to see the floor. That experience at this point won’t be new to them.”

Kenner Discovery junior Isabella April was one of the few bright spots on the night for the visiting team. She scored 15 points in the game. She hit a 3-pointer in the fourth quarter that gave her 1,000 points for her career.