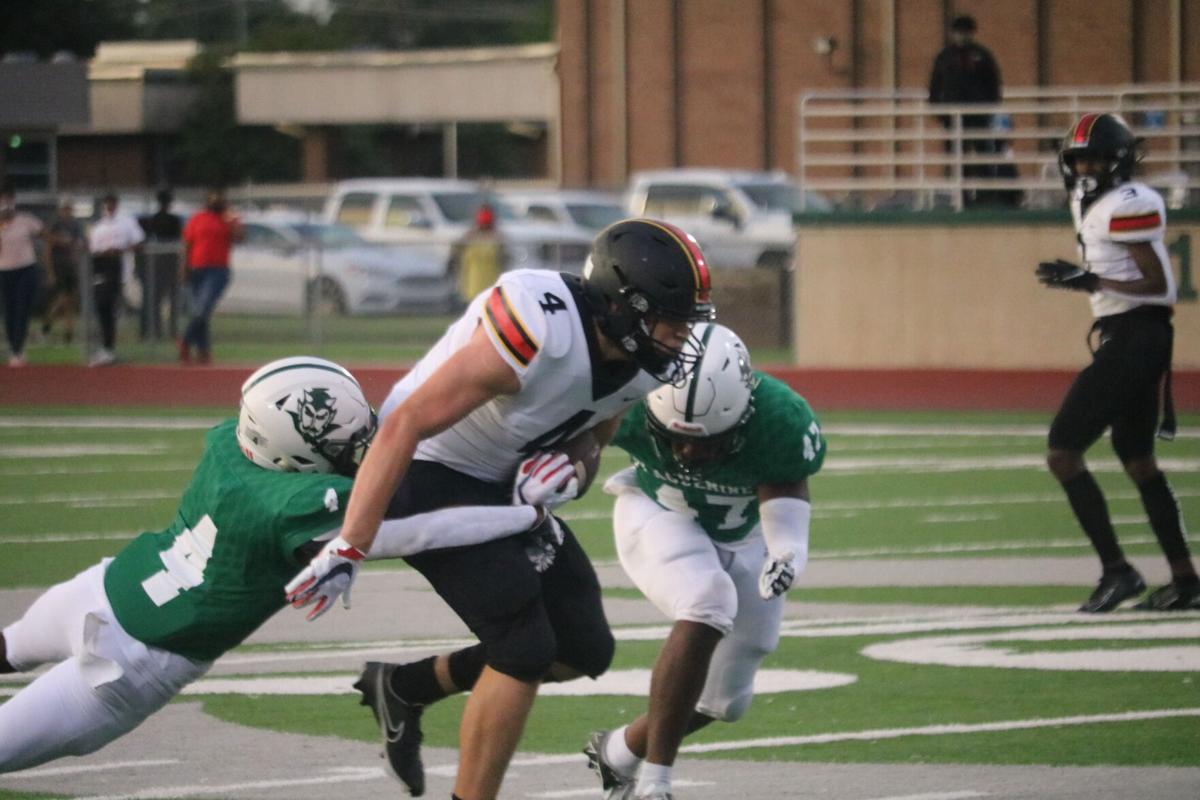 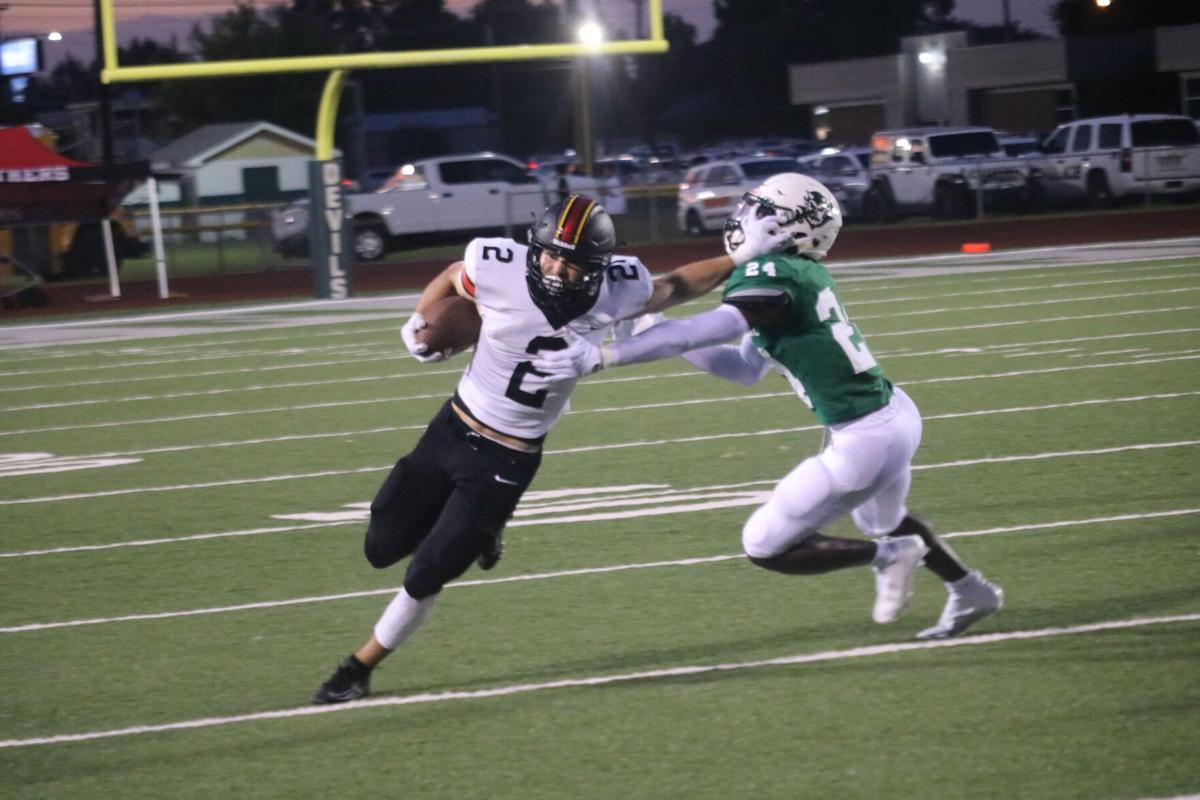 PLAQUEMINE- In the final dress rehearsal before the regular season begins, the Brusly defense pitched a shutout in Friday night’s 13-0 jamboree win over Plaquemine at Andrew Canova Green Devil Stadium.

“I thought our effort was great from the beginning all the way through the end,” said Brusly coach Hoff Schooler. “Guys for the most part were locked in. Is it perfect? No, it’s not perfect. There’s still defensively and offensively some plays left out there to be made, points to be scored. We were down some guys on the offensive line the other guys stepped up and got the job done. I thought Sammy (Daquano) and all the skill guys had a good night tonight keeping the chains moving.”

Brusly didn’t waste time putting points on the board in the first half.

Quarterback Sammy Daquano connected with tight end Cody Loupe for a 38-yard touchdown less than two minutes into the game that put the Panthers ahead for good at 7-0.

Brusly’s defense played stout throughout, and that performance coupled with self-inflicted wounds from Plaquemine resulted in the home team totaling four punts and two turnover-on-downs.

“I thought Brusly was the better team. They did a good job,” said Plaquemine coach Paul Distefano. “They played well. We made a ton of mistakes. We have a long way to go. It was a tough week of practice with the heat and the lightning and all that stuff, but everybody is in the same boat. We just have to make do with the situation and have better practices. We have to not beat ourselves. Congrats to coach Schooler and Brusly. They played a great game.”

Brusly running back Ryder Rabalais broke loose for a 50-yard run to the Plaquemine 20-yard line just before halftime, but the drive didn’t result in points.

“Plaquemine is pretty good up front,” Schooler said. “The ability to when the run is stopped, find other ways to get the ball moving and get it out. There were some good runs in there. Some of those aren’t pretty runs. They’re dirty yards.”

Brusly’s last score came with a little under eight minutes left in the second half when Daquano found Randall Matthews for a short touchdown pass that gave the Panthers a two-score advantage, despite the extra point attempt being blocked.

“One of things lost is the shutout,” Schooler said. “It’s one of the hardest things to do. To be prepared all week long by the guys defensively and have that kind of maturity to focus up in preparation throughout the week and be able to defend what they saw.”

Brusly travels down La 1 to face Port Allen in the Sugar Cane Classic next week.