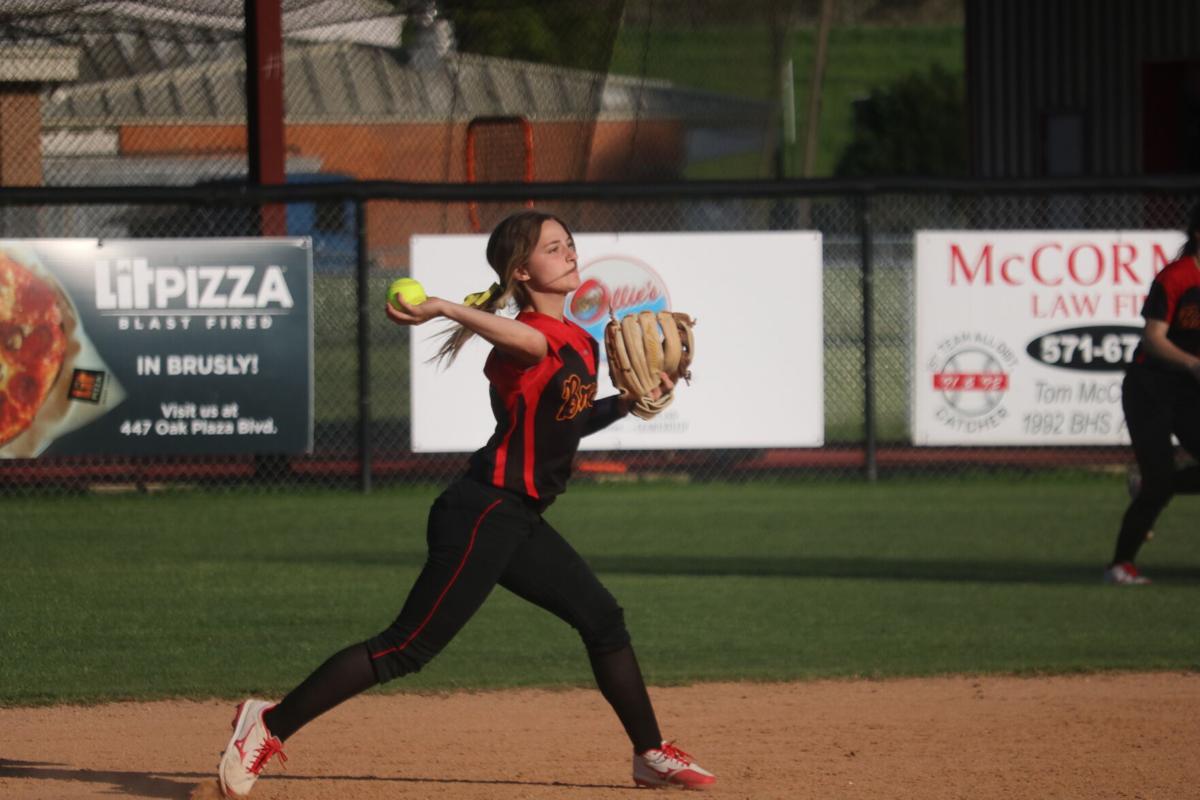 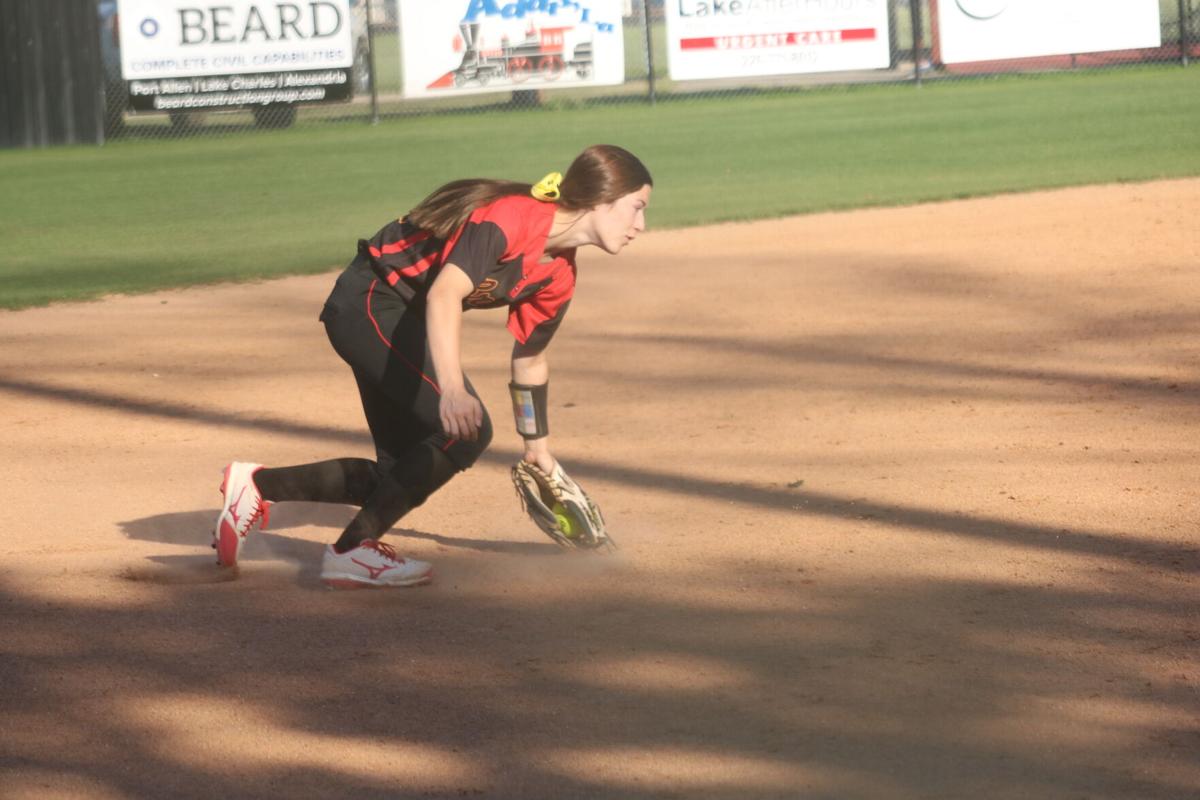 Brusly notched four runs in the first inning and didn’t look back en route to a 12-2 win in five innings over Terrebonne Monday evening in Brusly.

The Lady Panthers had seven hits. Laila Clark led the team with three RBIs, which came on a three-run home run in the second inning.

Terrebonne’s miscues helped Brusly get on the board early. Emma Fabre scored on a passed ball for the game’s first run. Brusly scored two more runs thanks to a Terrebonne error to extend the lead.

Terrebonne got one run in the top half of the fourth before Britt Bourgoyne’s single to left field scored a run. In the next at-bat, Claire Suter doubled to right field and brought two more runs in to extend the Lady Panther lead to 11-1.

Amelia Bouvier got the start in the circle. She went three innings and allowed two hits and zero runs with four strikeouts.