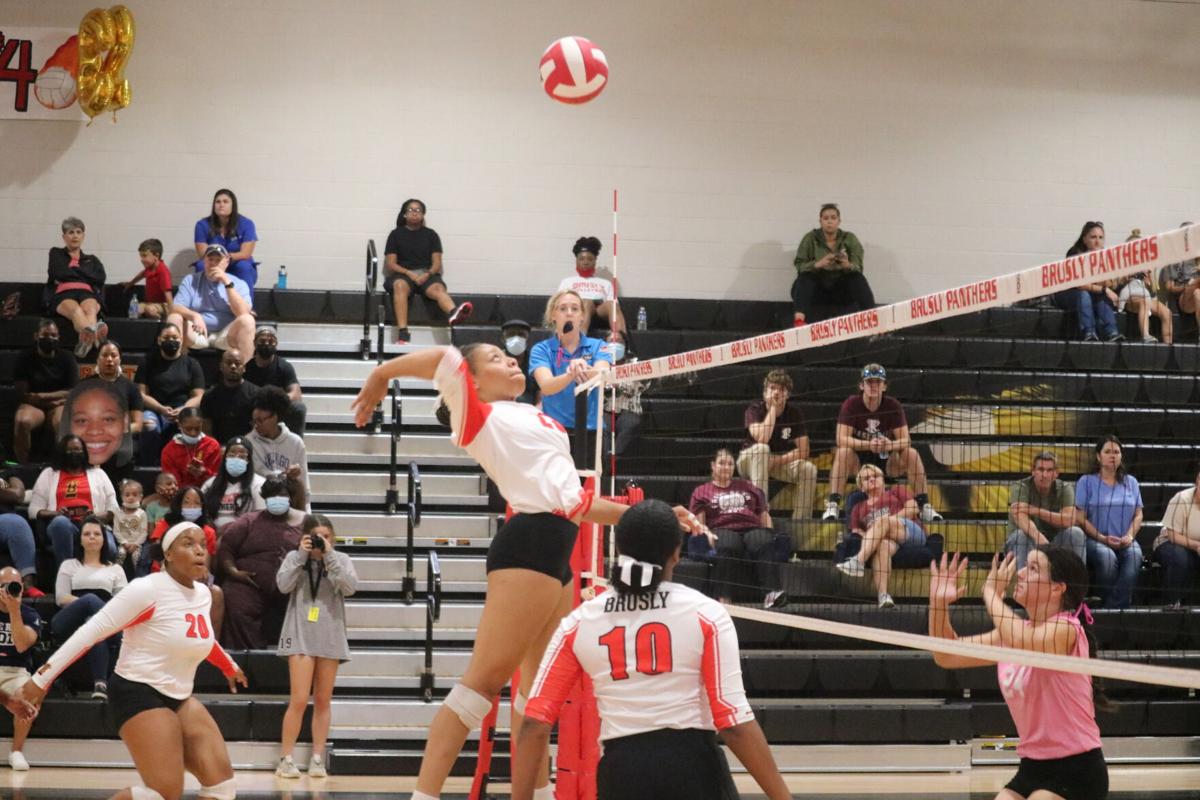 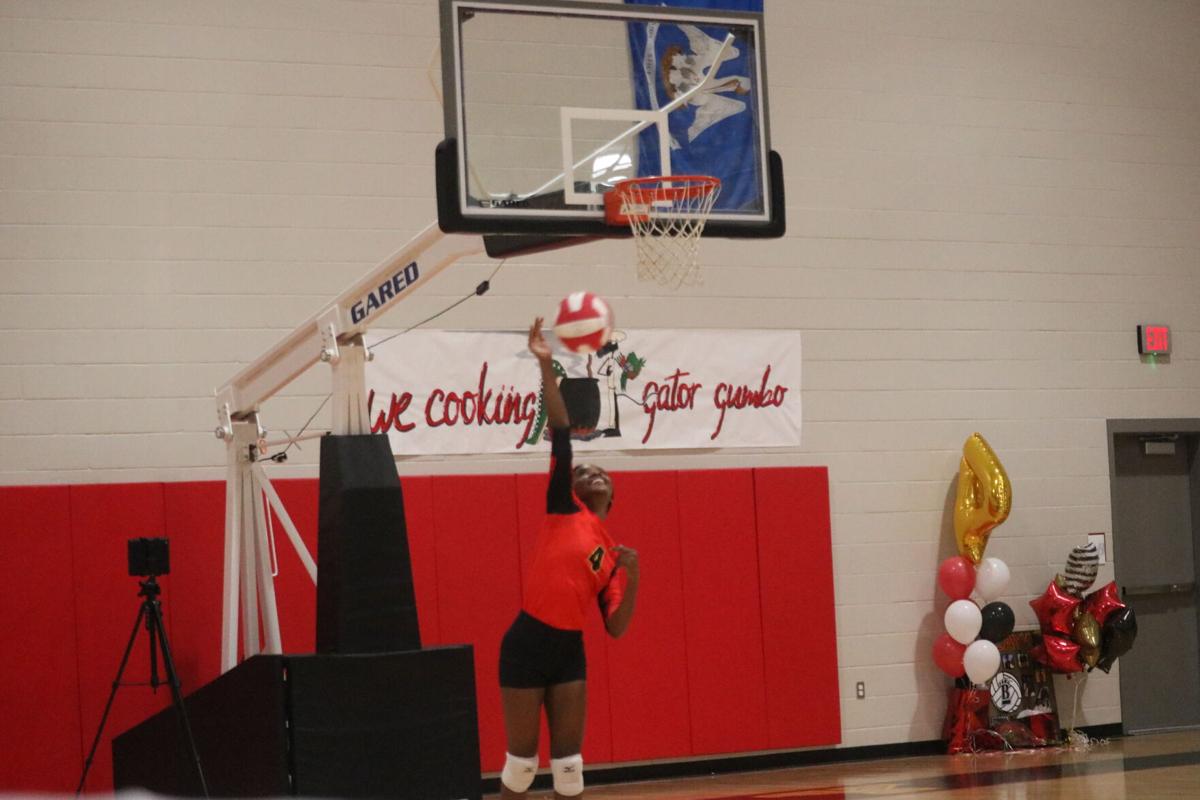 The Lady Panthers honored its two seniors Payton Williams and Alayah Gedward before the match.

“Being a young team, we have a lot of potential,” said Brusly coach Kayla Sarradet. “We have 13 freshmen this year, but losing Alayah, our captain, our libero, it’ll be tough to replace her. This is our first year with Payton and her coming in and just being able to play right side and middle, just having an extra hitter is big.”

“Huge improvements,” Sarradet said. “We changed our lineups a little bit and hopefully we found something that works. We played very well tonight. We swung well.”

As of the power rankings released Tuesday, Brusly was ranked No. 16 in Division III.

“We have six more games left and then tournament so if we can steal some wins from some good teams, we need to,” Sarradet said.