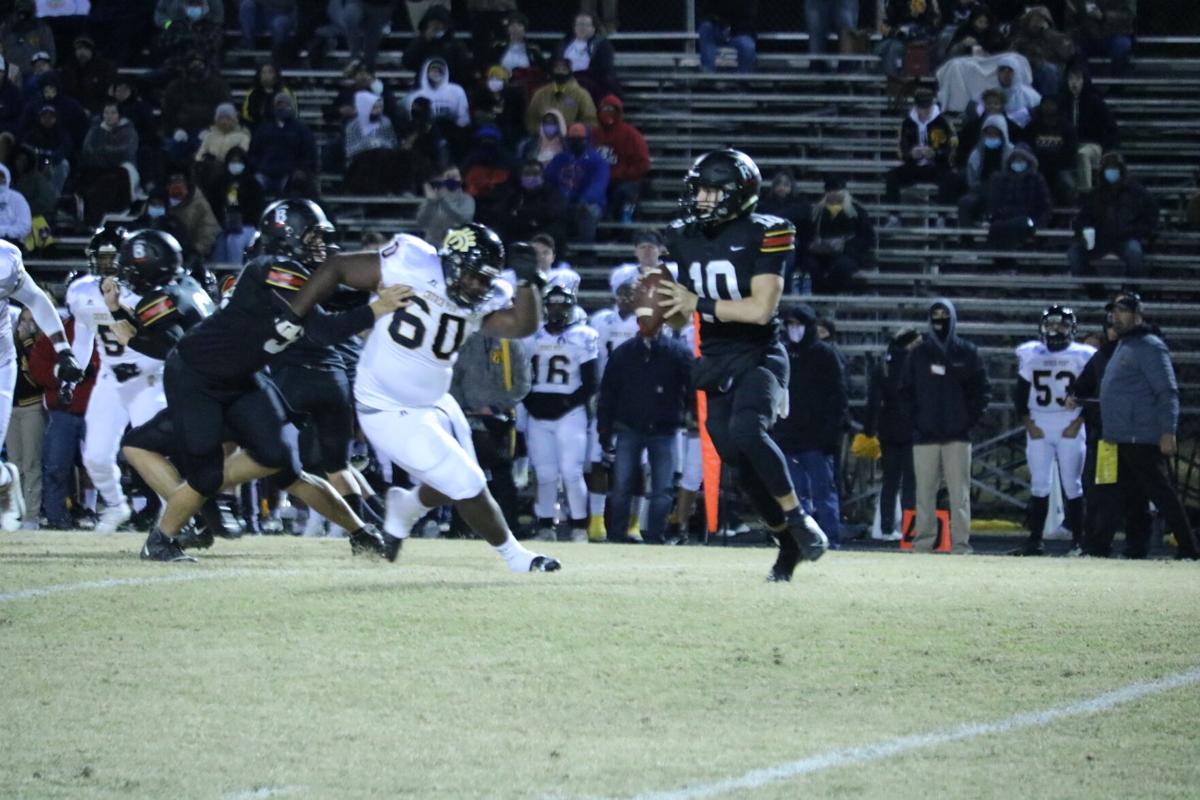 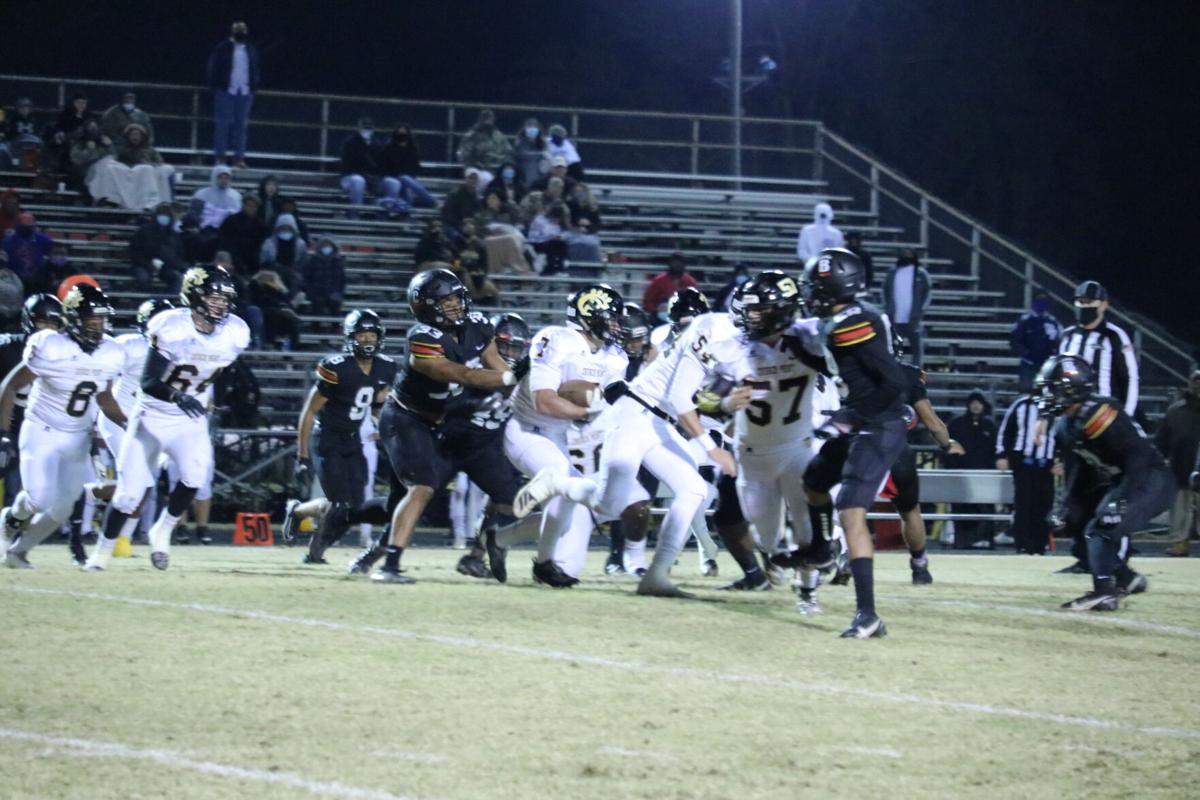 No. 4 Church Point came into Brusly and scored 16 points in the second half to take a 22-0 win over the Panthers in the second round of the Class 3A playoffs.

“They (Church Point) were just who we thought they would be,” said Brusly coach Hoff Schooler. “They wanted to eat up the clock and shorten the game and make every single play critical. We had some plays out there and we have to make those plays and take advantage of those opportunities. They’re hard to get off the field 3-and-out and we were able to do that a few times, but not every time. You almost have to do that every time with the way they want to shorten the game.”

Brusly (5-4) put together a solid drive and were looking to get points just before halftime. Panther quarterback Sammy Daquano dropped back and threw it toward a receiver near the endzone, but Armstead Mouton picked off the pass at the Church Point 2-yard line. The stop allowed Church Point to hold a 6-0 advantage at the half.

“It was really big because we knew they were getting the ball first coming out of halftime, so we knew the importance of that. If you get a chance to score, then we come out and 3-and-out them. You look at where things might have been had that happen. Taking a shot right there, trying to get a score right before half and really did a good job moving down the field.”

The Bears started the third quarter with a drive that lasted six minutes but didn’t get any points to show for it. Citizen scored his second touchdown of the night late in the third quarter on a 41-yard run. The successful 2-point conversion put Church Point ahead by two scores.

Church Point quarterback Dylan Stelly put an exclamation point on the victory with a 14-yard touchdown run with less than two minutes left to play. Church Point rushed for 214 yards, led by Citizen’s 88 yards on 11 attempts.

Brusly rushed for 25 yards and Daquano completed 18-of-35 passes for 168 yards. Josh Westly was Brusly’s leading receiver with five receptions for 55 yards.

“We knew it would be a hard-fought game,” said Church Point head coach John Craig Arceneaux. “We knew both teams were really good on defense. We felt the first team to flinch would put themselves in a bind. Hats off to our kids. We have a group of kids, we only had one returning starter on offense, we were able to finish the game. We were able to put some drives together and we did enough to get the victory tonight.”

For Brusly, it was also senior night, which provided an opportunity to honor the first class of players that Schooler has coached their entire high school careers.

“For the seniors, their legacy began Day 1 when I showed up four years ago as a first-time head football coach,” Schooler said. “There were 27 men who met me at that locker room for the very first workout. There’s six or seven of these seniors that were a part of that first 27 that stuck with us all the way through and in turn they won several playoff games and went to the playoffs for three years in a row. They’ve raised the bar and raised the expectations for these groups behind them.”