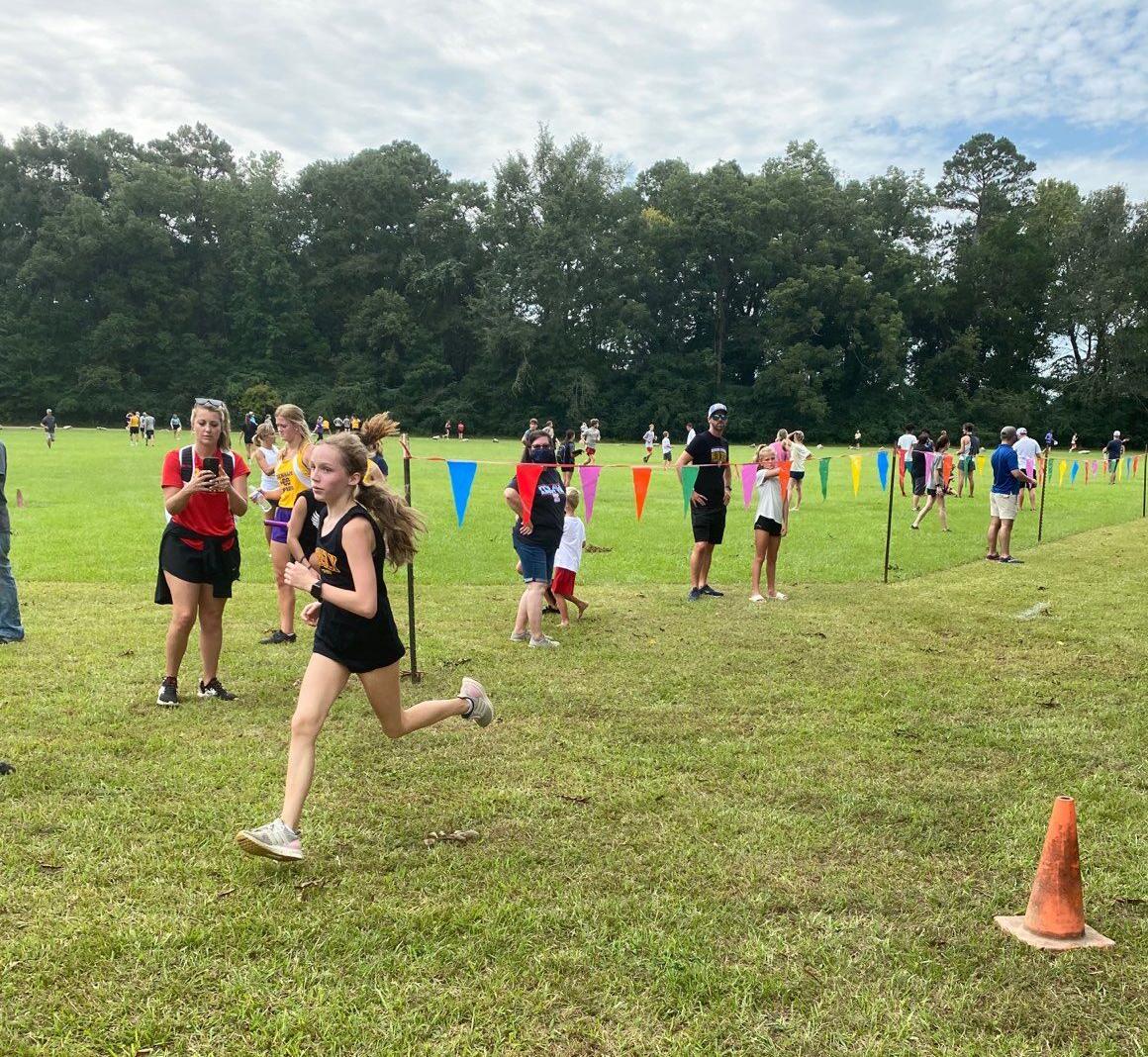 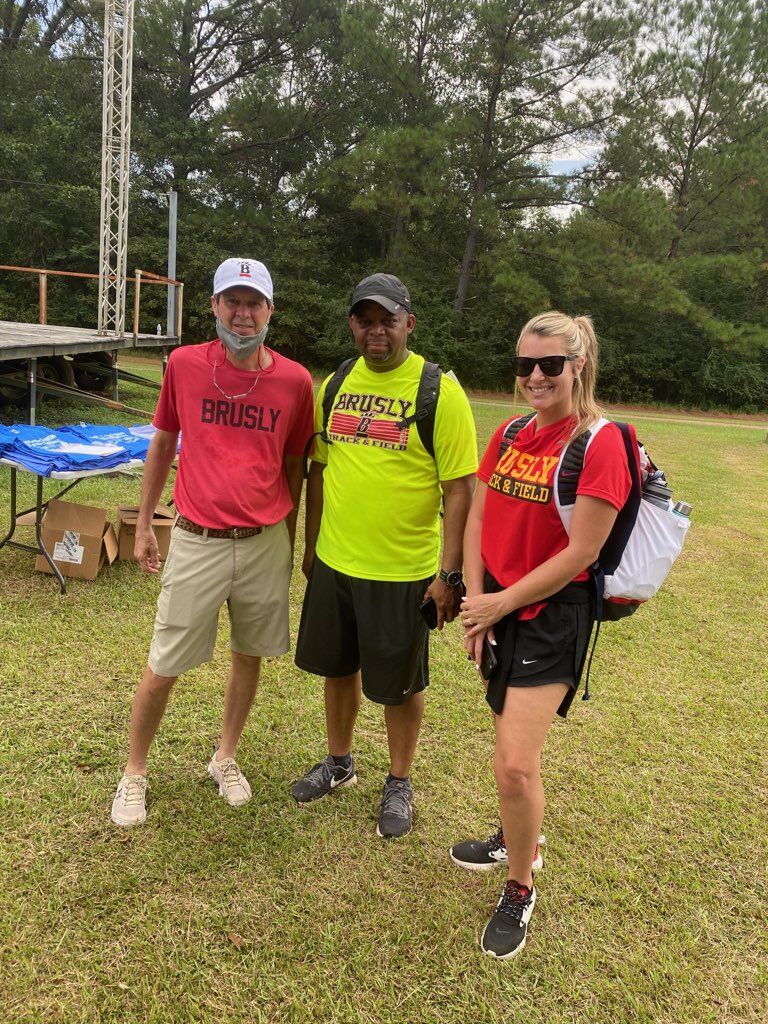 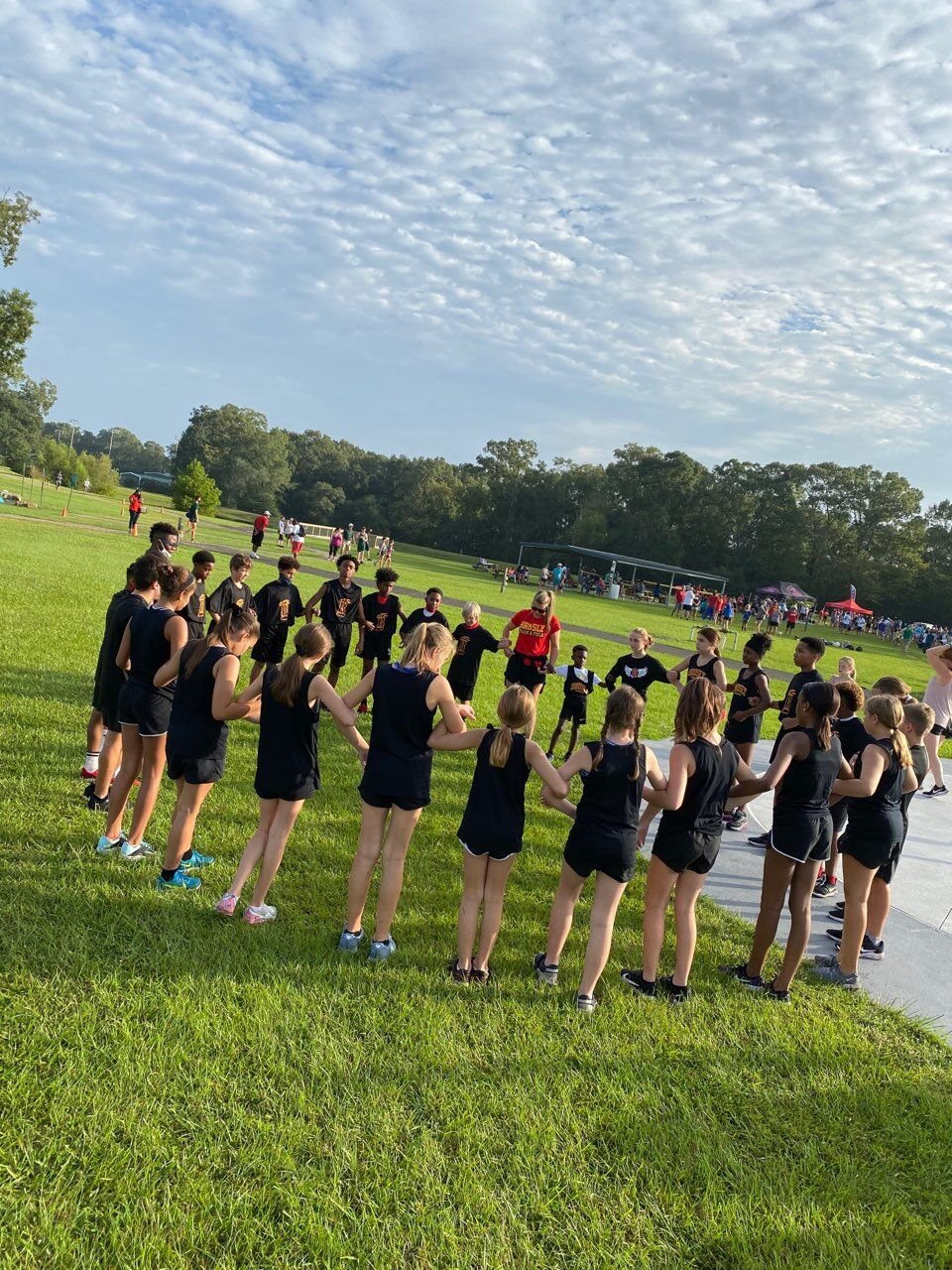 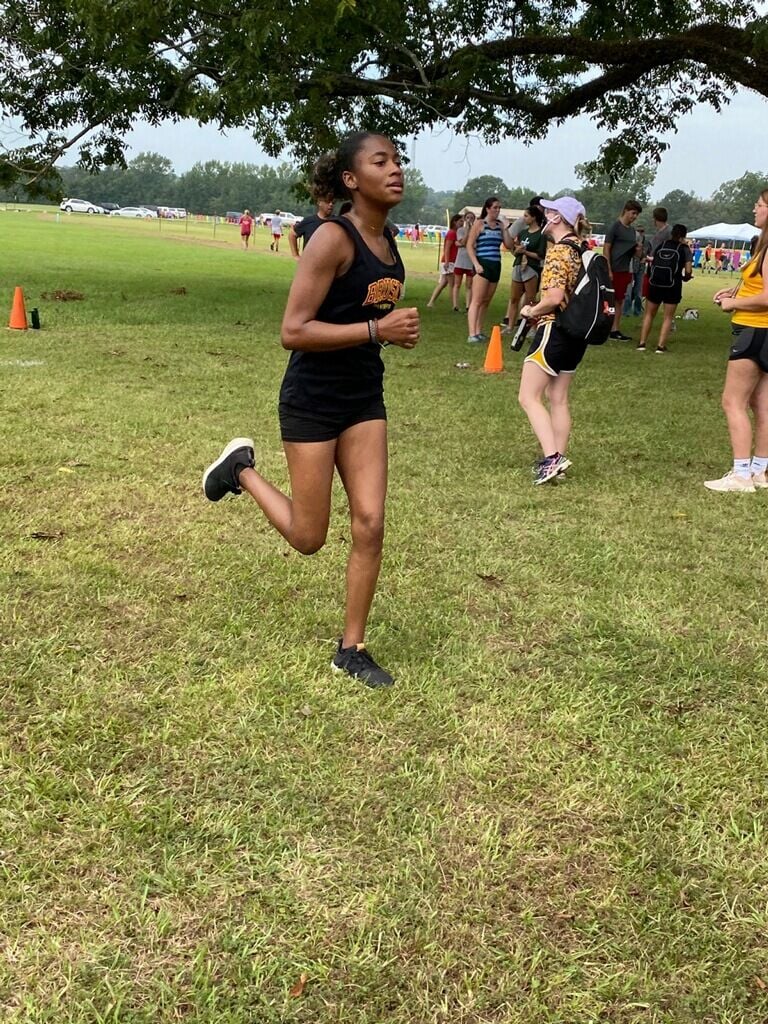 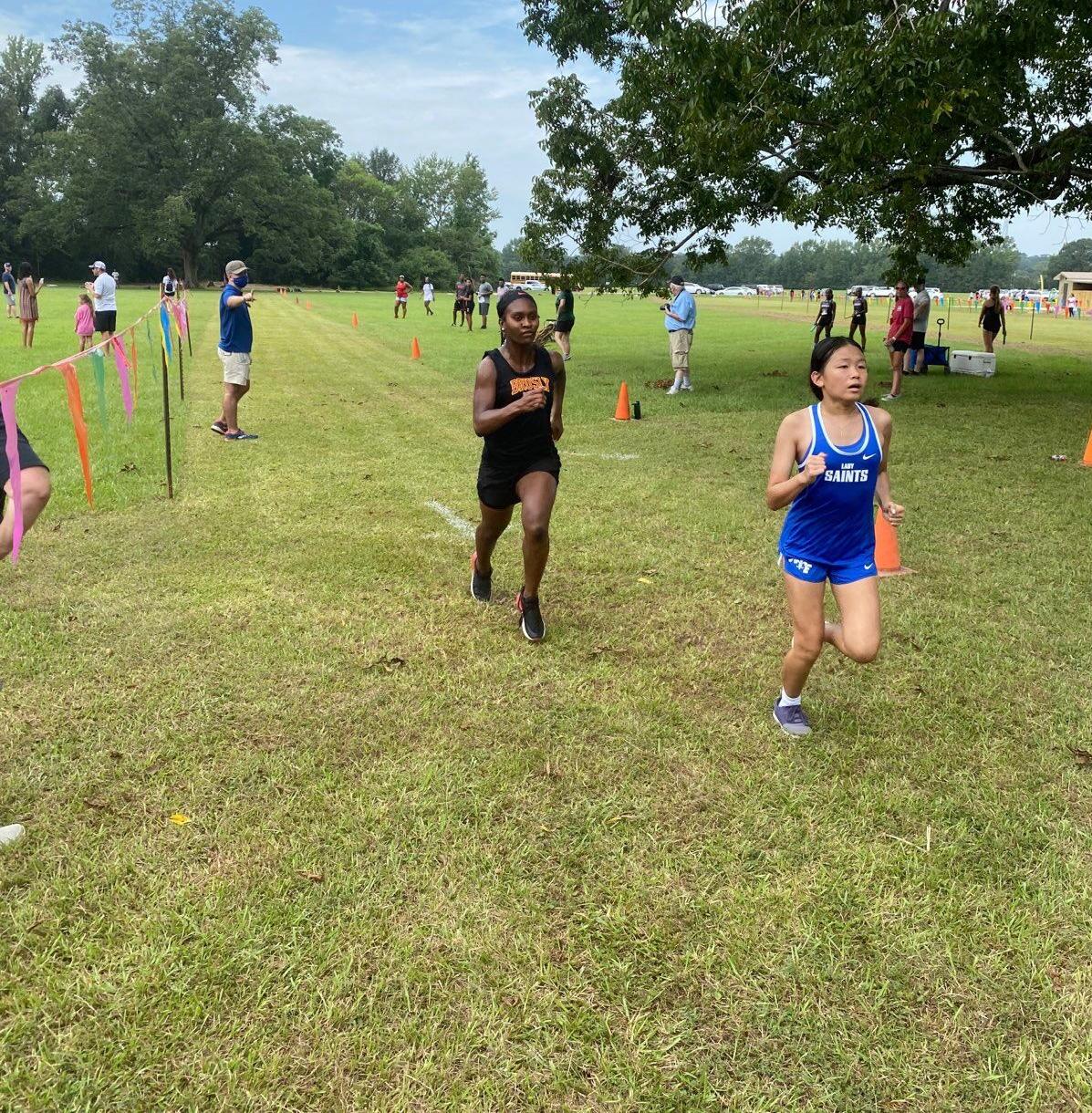 It was a different world in the realm of cross country but the races were the same length and there was an LHSAA sanctioned competition for the first time in about six months.

“It was a breath of fresh air to see the kids out there competing,” said Brusly cross country coach Trent Ellis. “To be the first sport to crank up varsity competition was great.”

Ellis said one of the major changes to the race format was that each race featured waves of runners who started in one-minute intervals and the amount of the teams was significantly smaller.

The staggered start times made it difficult to score the athletes. Ellis the focus Saturday was not on who won races.

Brusly junior high also competed with varsity during the races.

“It was really a chance to go out and compete,” Ellis said.

Those numbers are expected to increase on Sept.19 when Brusly hosts its first cross country meet.

The last Brusly High athletic event was March 10. Ellis, who also coaches the track and field team, saw the season end abruptly in the spring after his indoor squad narrowly missed out on an indoor state championship.

“It was quite painful,” he recalled. “We were hoping we could rectify what happened in the indoor state championship. I’m just glad these kids are able to go out and compete now.”