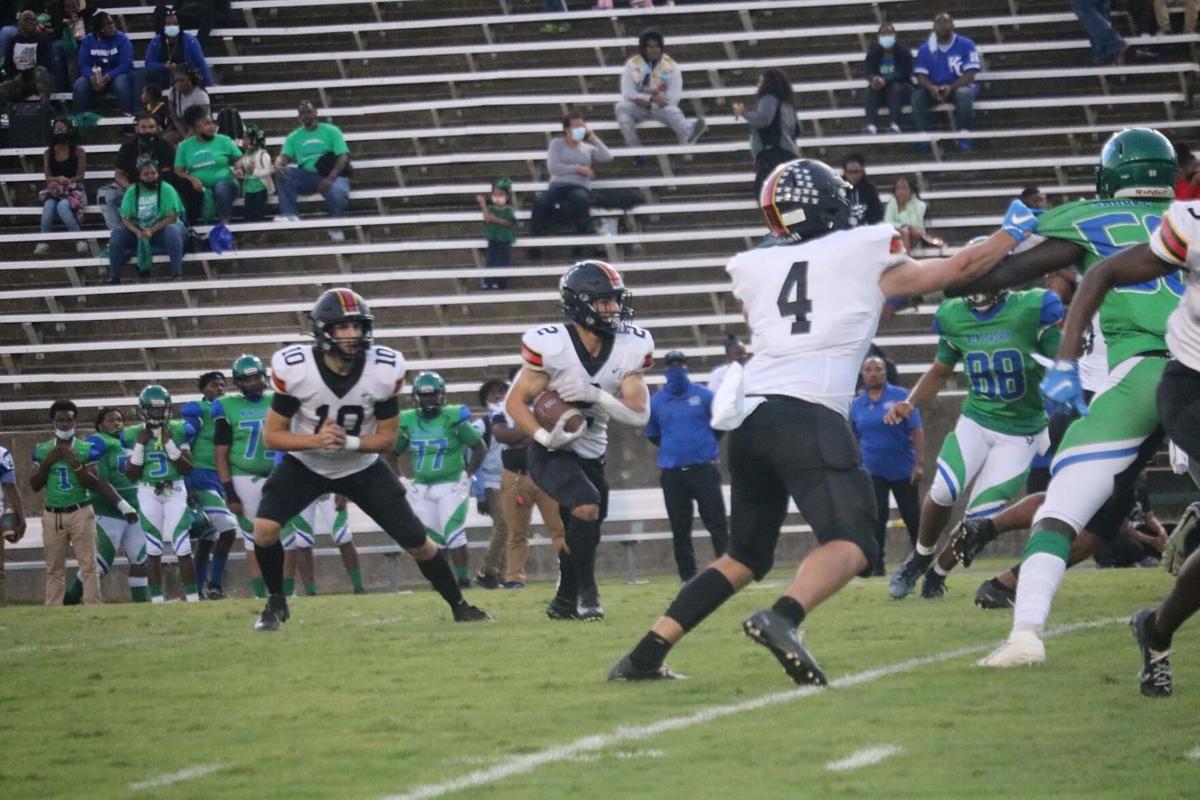 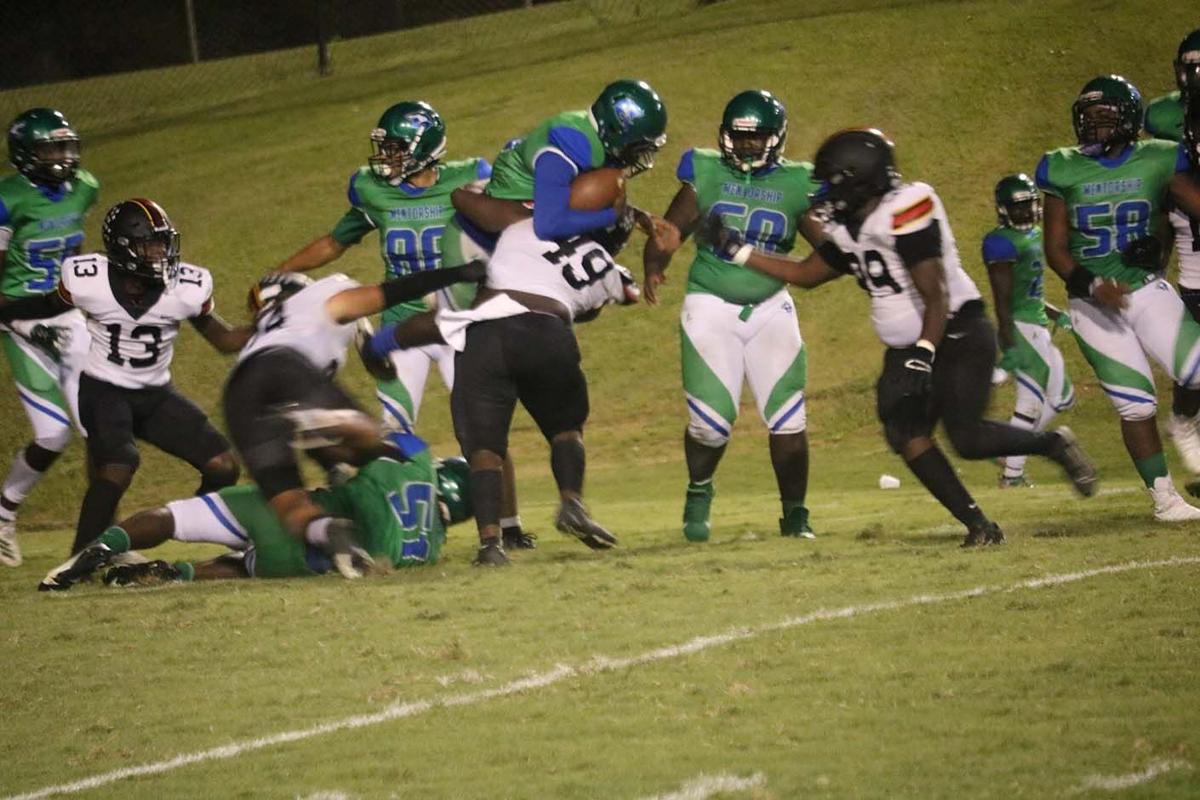 The Brusly defense imposed its will for 48 minutes, while the offense got going in the second half, which helped the Panthers earn a 23-0 win over Mentorship Thursday night at Memorial Stadium.

The win gave Brusly its first 4-0 start since 2016. Three of the team’s first four wins have come on the road.

“Our first half, we got in the red zone three times and only came away with three points, but the flip side is that we only had 18 defensive snaps in the half, so the offense was doing its job moving, but we would get stalled, which was frustrating,” said Brusly coach Hoff Schooler. “We did a good job correcting that in the second half.”

Brusly led 3-0 at halftime on a 30-yard field goal by Pablo Martinez midway through the first quarter. The Sharks forced the Panthers to turn the ball over on downs three times in the half, including a goal-line stand as time expired in the first half.

The second half was a different story for the Brusly offense.

After a short punt, Brusly took over on Mentorship’s 30-yard line and the Panthers cashed in five plays later on Sammy Daquano’s 11-yard keeper to give Brusly a 10-0 advantage.

Daquano connected with Randall Matthews for a 24-yard touchdown, which extended the Brusly lead to 17-0 with 11:53 left in the game.

Ryder Rabalais broke loose for an 86-yard run but was tackled at the 2-yard line. On the next play he punched it in to give the Panthers a 23-0 lead.

Rabalais finished the night with 206 yards on 21 attempts with the short touchdown. Daquano completed 9-of-18 throws for 80 yards with a touchdown and an interception. He also rushed for 32 yards and a score.

“Everybody gets excited and wants to talk about throwing the ball around and all that stuff in the first three weeks but it’s a matter of what the defense gives us,” Schooler said. “Tonight, that’s what they gave us, and we’ll take advantage of what they give us and the offensive line going out there and opening up those holes.”