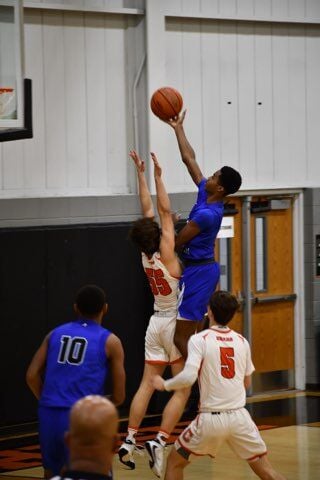 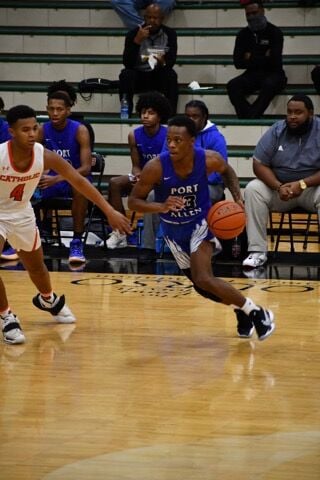 Port Allen turned up the defensive pressure on another opponent to get a victory.

This time it was Catholic who fell victim to Port Allen's defensive pressure. The Pelicans pulled away in the second half for a 69-54 win in the semifinals of the Red Stick Classic, which is hosted by Catholic.

Port Allen (6-2) advanced to Wednesday’s tournament final against Newman, which picked up a 62-59 win over Crescent City in the other semifinal.

The Pelicans forced 19 turnovers Tuesday and the strong defensive play was not an aberration. Port Allen’s defense has been key in several victories this season, including wins over Dunham and North Central

Port Allen led 32-24 at halftime,but the deficit was cut to 37-33 early in the third quarter. Fueled by an assist, a steal and a basket from Jacoby Howard, the Pelicans quickly moved back to a 10-point lead.

The Pelicans led 40-30 after three quarters. Catholic got no closer than 10 points in the fourth quarter.