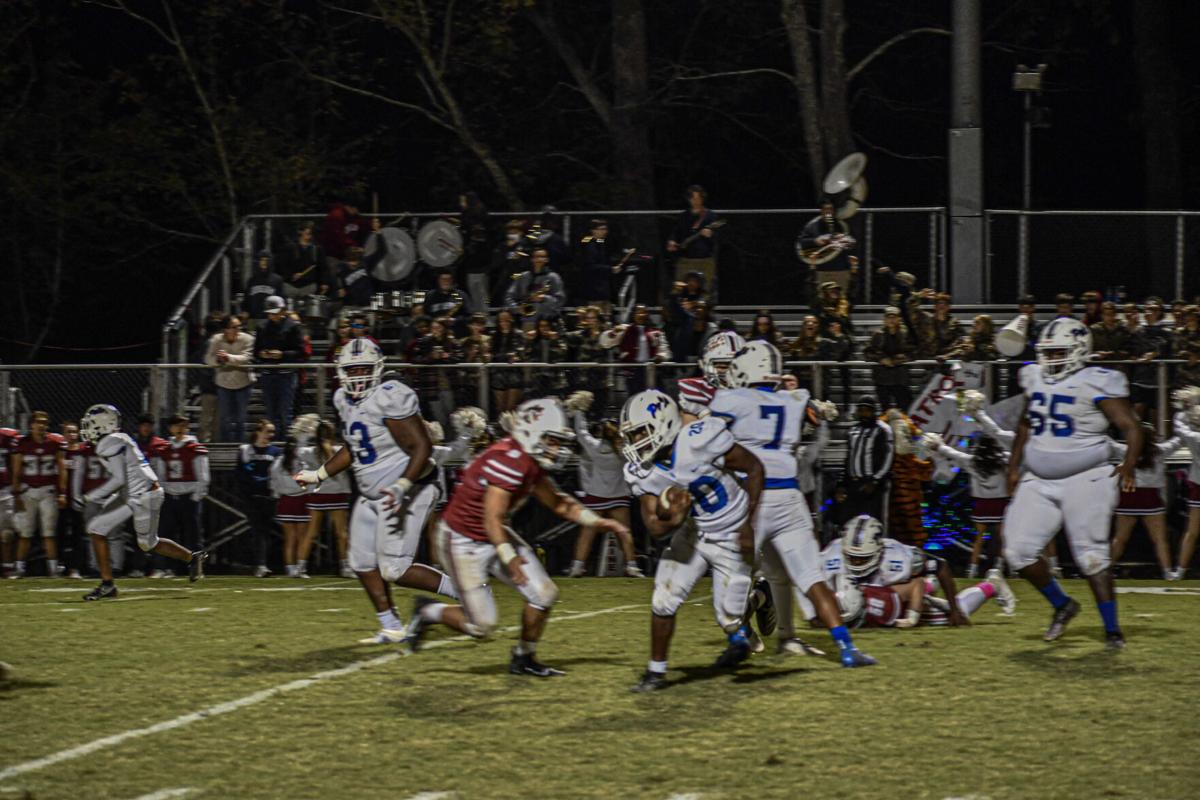 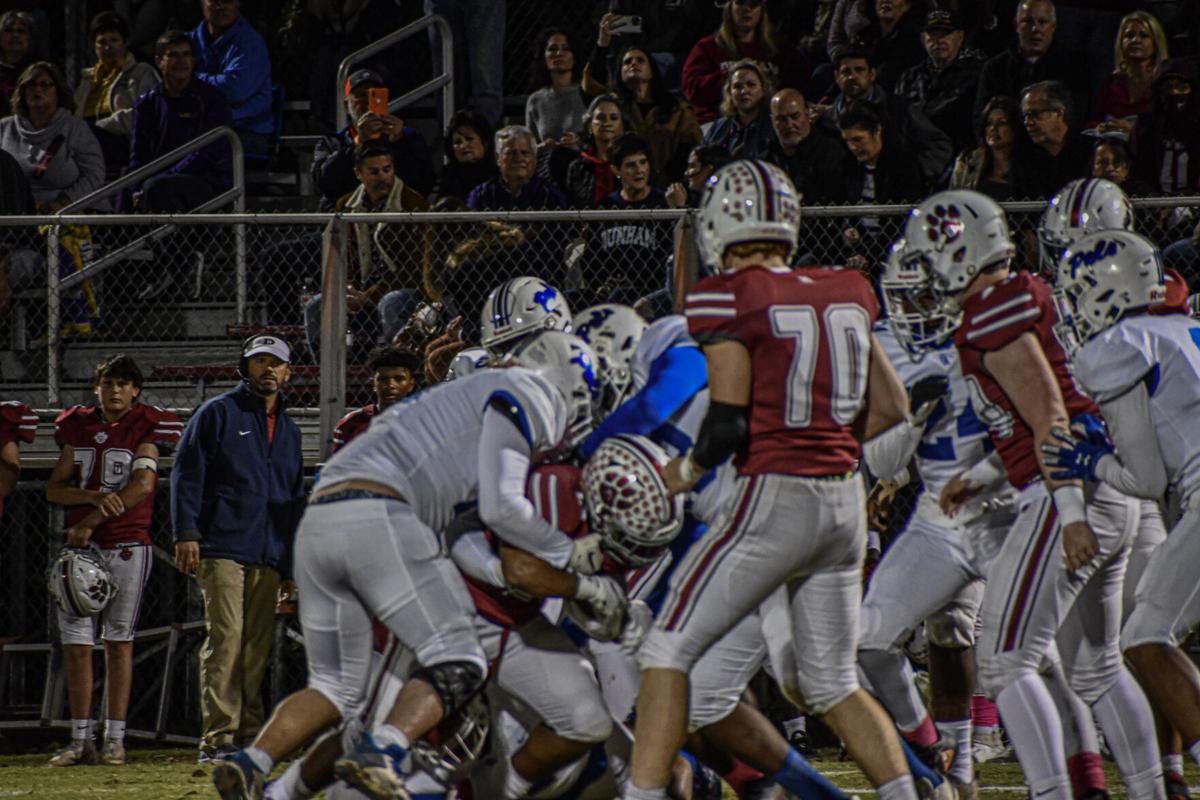 Dunham outplayed the Pelicans from the start and cruised to a 45-6 win Friday night at Dunham Stadium.

“We got beat in every phase,” said Port Allen coach Don Gibson. “You gotta give credit to Dunham. Coach does a great job there. Everything for us that could’ve went wrong tonight, went wrong. We were missing some guys, some guys that we need but at the same time, you still gotta line up and play football. The difference in the game was they beat us up front on the defensive line. They whupped us up front.”

Port Allen were without playmakers Stephen Springer and Jordan Antoine and their absences were felt deeply at times throughout the game.

Dunham quickly drove down the field on its opening drive and capped it off with Lawrence Watts’ one-yard touchdown run.

The Tiger defense forced several Pelican turnovers. Dunham quarterback Hayden Hand connected with Jordan Dupre for a 32-yard touchdown with less than a minute left in the first quarter that extended the Tiger lead to 14-0.

After Port Allen struggled to handle the snap on a fourth-down punt that resulted in a short field for Dunham, the Tigers capitalized with Hand’s 23-yard touchdown pass to Matthew Weiner.

With 58 seconds left in the half, Hand found Weiner wide open for a 50-yard touchdown, which gave Dunham a 28-0 halftime lead.

Hand completed 9-of-14 passes for 202 yards and three touchdowns. He also rushed the ball nine times for 30 yards.

Kalante Wilson and the Dunham run game took things over in the second half. Wilson scored on a 14-yard run, followed by Watts’ 5-yard run that put the score at 42-0 with 2:41 left to play in the third quarter.

“They didn’t have all of their starters here tonight; I think that made a little bit of an impact,” said Dunham coach Neil Weiner. “However, I’m proud of our guys because our defensive staff and defensive players have really been tested the last two weeks and they came out here and did a fantastic job. Great football and proud of our offensive line. Full team effort.”

Port Allen’s score came with 7:29 left in the game on Jeremiah Dehon’s four-yard run on fourth down.

“We’re not going to feel sorry for ourselves,” Don Gibson said. “We still have a lot of football to play. This is a learning lesson for team. We had a lot of young guys out there and at times it showed. One thing about Port Allen is that we don’t make excuses. We go back to the drawing board, figure out what we did wrong and go from there.”