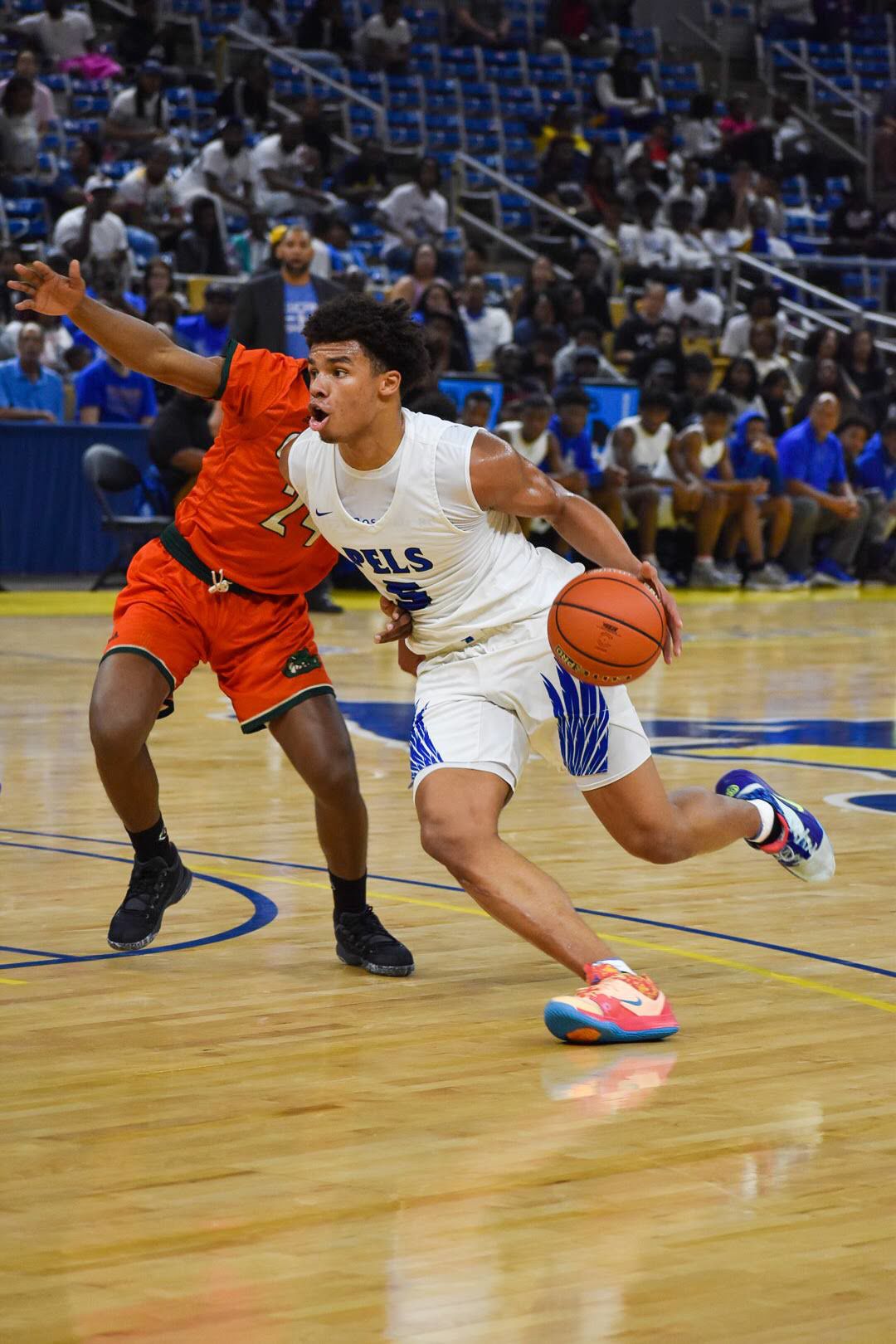 Collin Holloway dribble to the hoop during a game against Lakeview in Lake Charles. Holloway committed to Georgetown University last week. 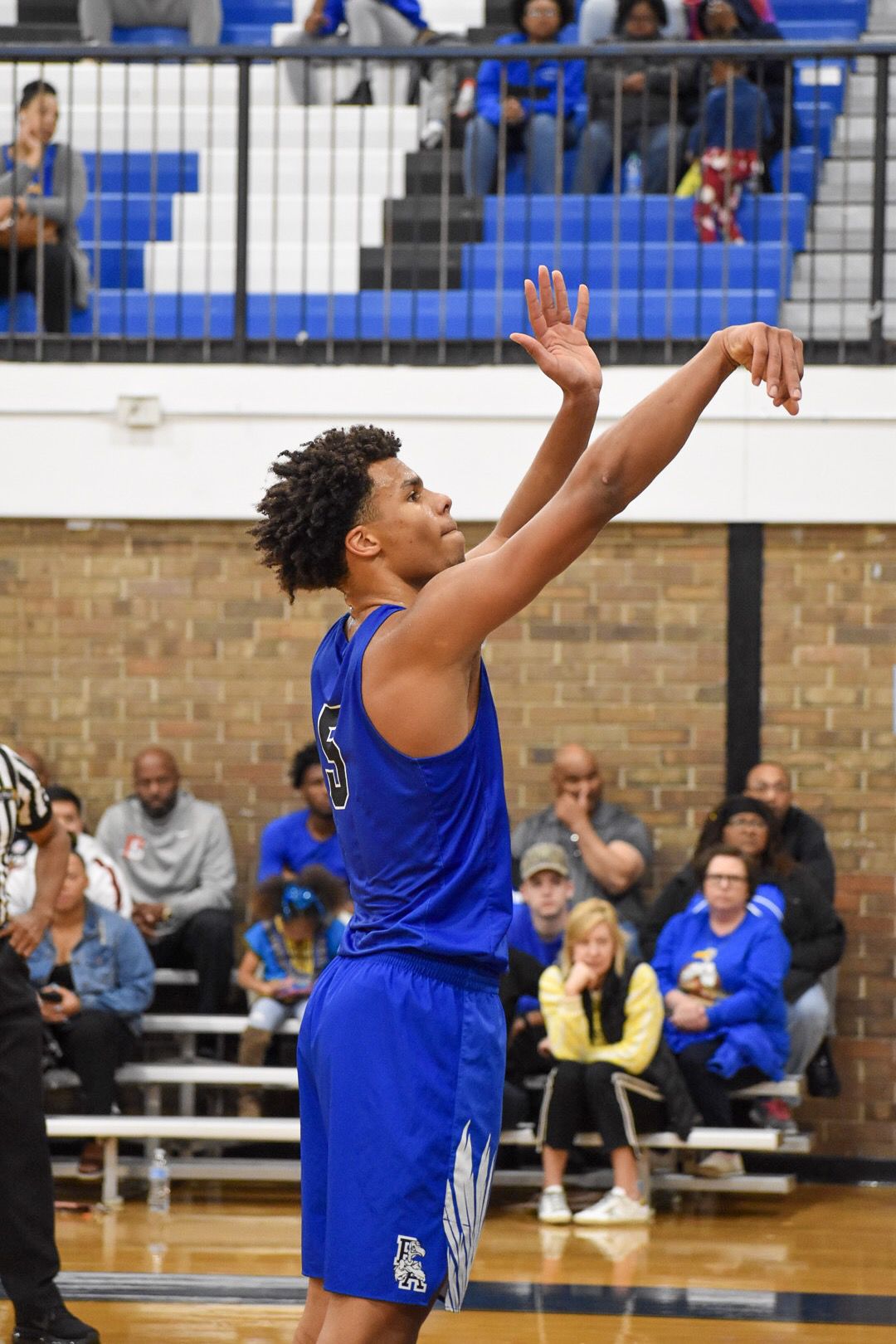 Collin Holloway shoots a free throw during a game earlier this season. Holloway is heading to Georgetown University.

Collin Holloway dribble to the hoop during a game against Lakeview in Lake Charles. Holloway committed to Georgetown University last week.

Collin Holloway shoots a free throw during a game earlier this season. Holloway is heading to Georgetown University.

Collin Holloway checked off another goal during the COVID-19 pandemic.

Holloway helped lead Port Allen High to its first boys basketball title in March before graduating in May.

His latest goal was a product of his success on and off the court.

“When they (Georgetown) first reached out, that’s where I wanted to go,” Holloway said. “I had other offers, but they were at the top. I have the opportunity to play for Patrick Ewing and it’s one of the top schools in the Big East. Overall, it’s just overall a good school.”

Holloway earned Class 2A All-State and All-Metro honors as a senior. He averaged 18 points and 11 rebounds a game in his only season at Port Allen. In the Allstate Sugar Bowl/LHSAA tourney, Holloway posted back-to-back 30-point games as PAHS won its title by beating two-time defending champion Rayville in overtime. Holloway played three seasons at Catholic High.

His dynamic performances in Lake Charles garnered more looks from Division I programs but Port Allen head coach Derrick Jones said Holloway’s play early in the season had already put him on a lot of teams’ radars.

“His recruiting really picked up after a good showing at a tournament in Dallas earlier this season,” Jones said. “I thought he was pretty consistent throughout the season.”

Holloway was listed as a center for the Pelicans but his versatility was on display throughout the season.