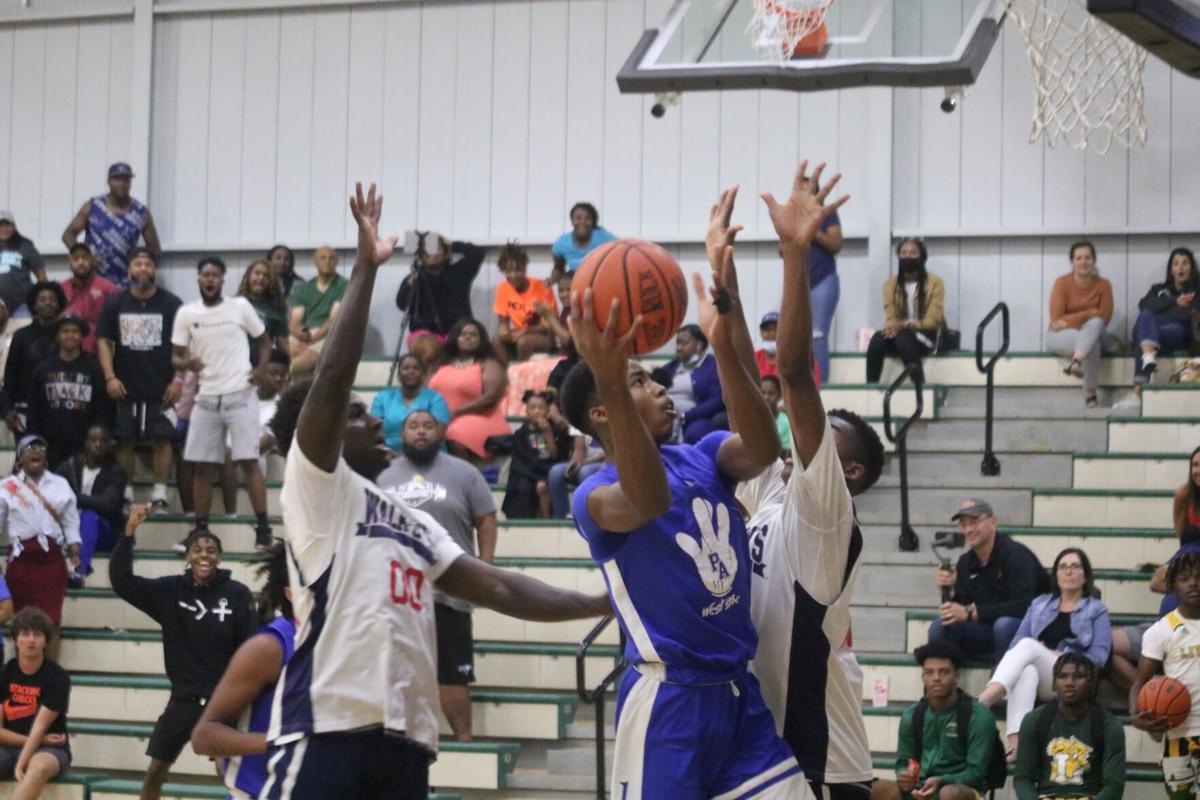 Port Allen's EJ McQuillan makes a layup plus the foul during Tuesday's game against Catholic High. 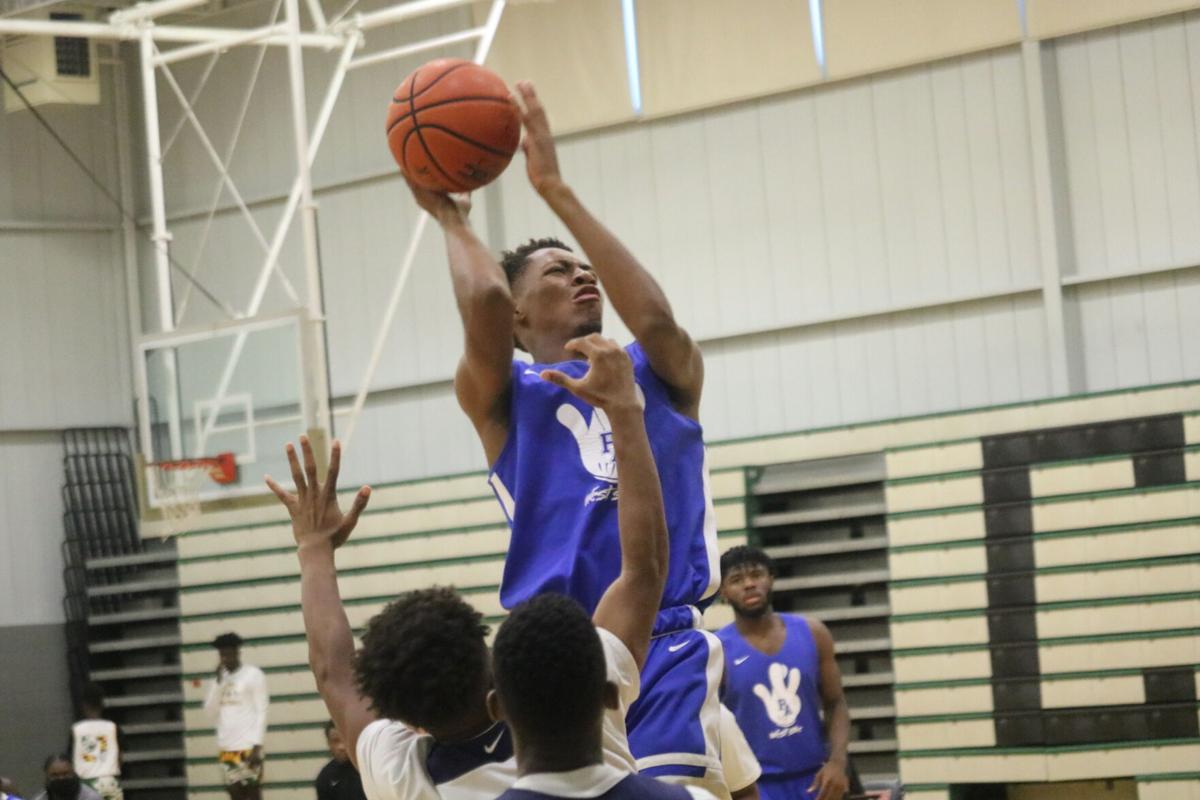 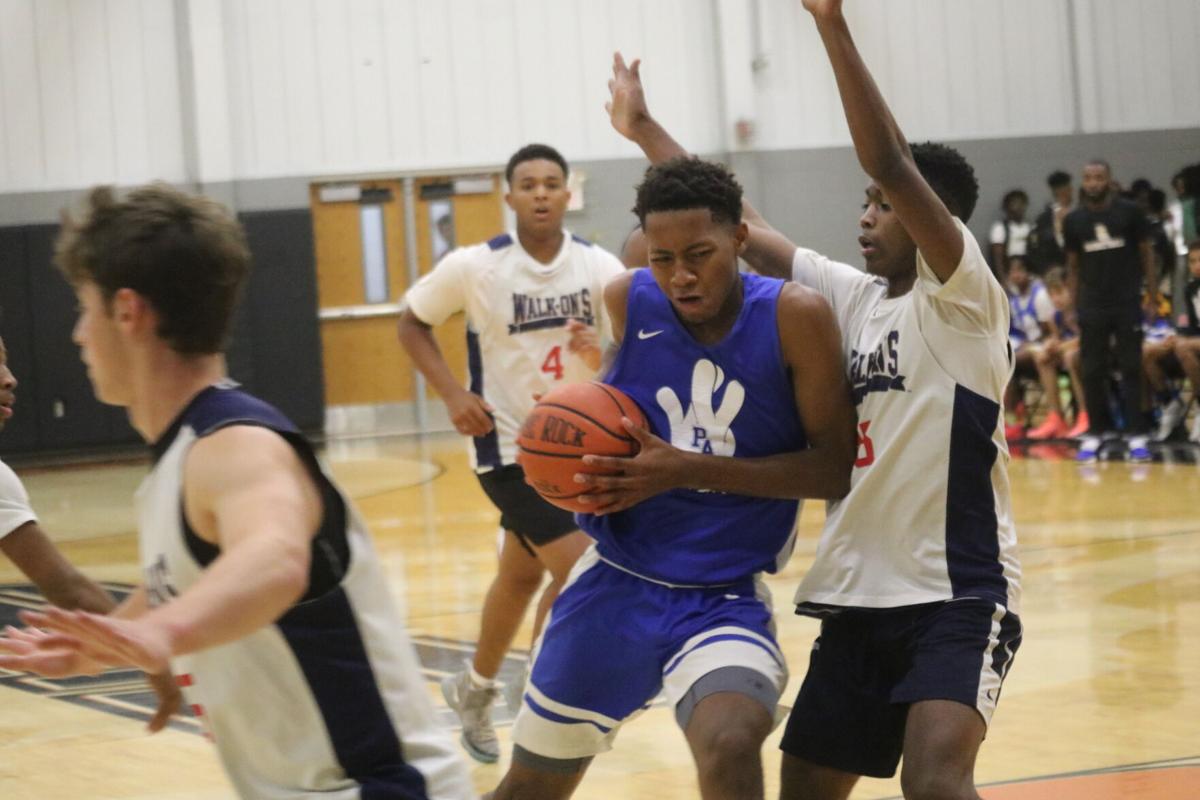 Jordan Brooks dribbles to the goal during Tuesday's game at Catholic High. 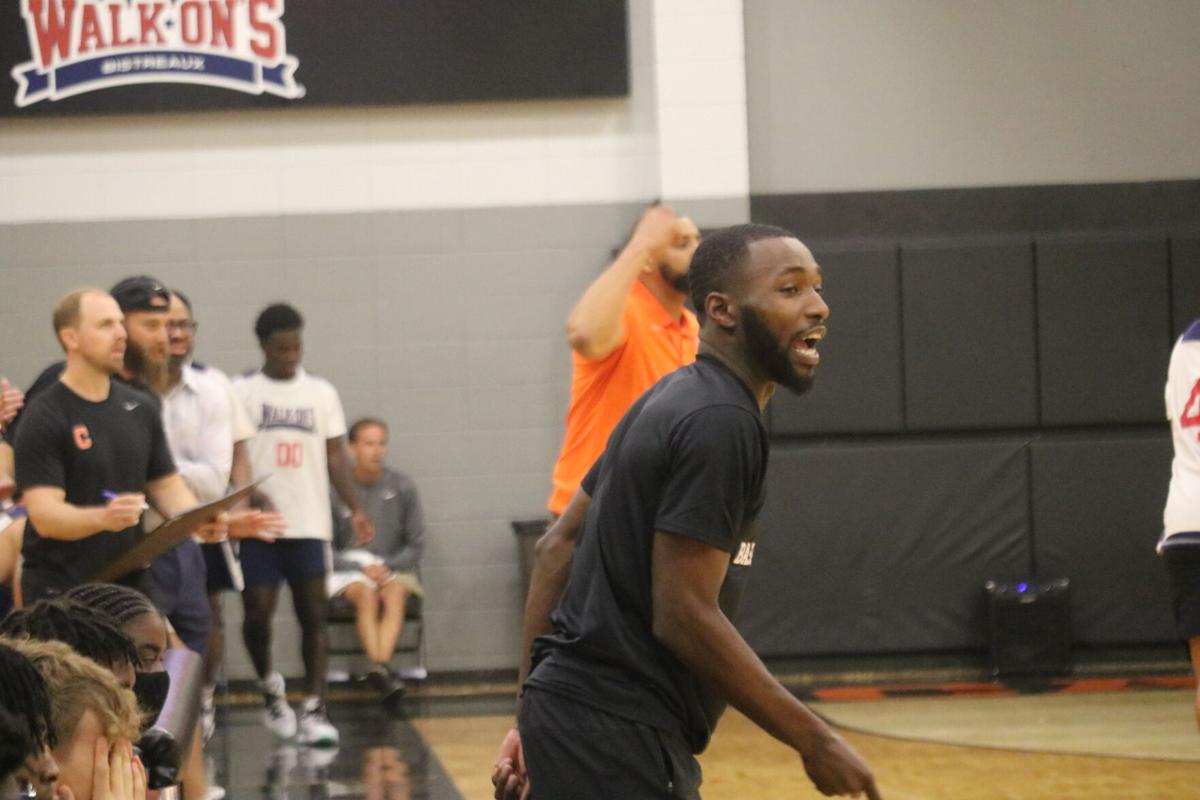 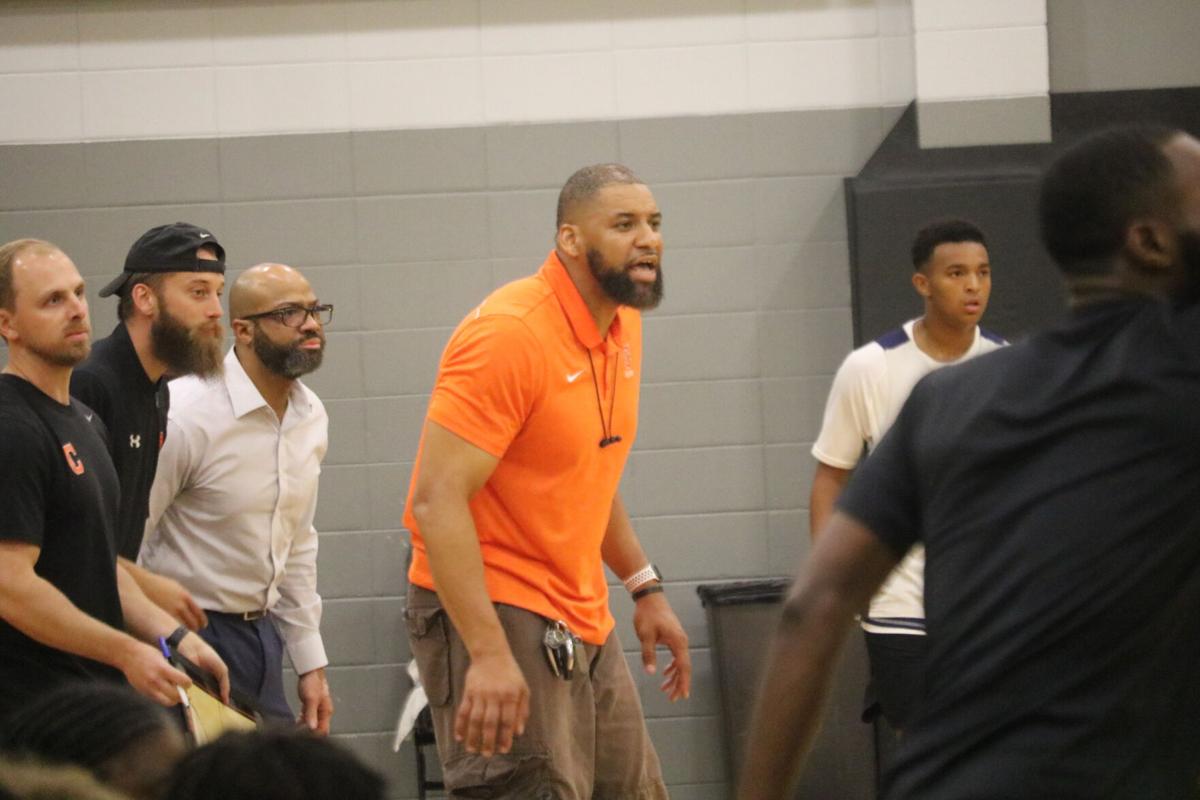 Port Allen's EJ McQuillan makes a layup plus the foul during Tuesday's game against Catholic High.

Jordan Brooks dribbles to the goal during Tuesday's game at Catholic High.

It was only a summer league game, but it had the intensity of a playoff game Tuesday evening between Catholic High and Port Allen in Baton Rouge.

Port Allen held a nine-point lead in the second half, but Catholic fought back and took the lead on Nico Jones’ layup with 10 seconds left that gave the Bears a 36-34 win.

Jalen Knox was fouled with 3.5 seconds left but missed the free throw and Catholic secured the rebound and ran out the clock.

“This is why every high school does summer league,” said Port Allen coach Dimario Jackson. “To prepare for those moments when November, December, January, February and March roll around, we’ll remember this moment and we’ll remember what we need to correct when we get in this moment again.”

After the first 18 minutes, Port Allen led 18-12 at half time. Knox put Port Allen ahead 26-17 following a three-point play midway through the second half.

Catholic went on a 9-0 run to tie the game at 26. Jones made a layup to cut the Port Allen lead 31-30 before Elliott McQuillan made a layup plus the foul to put the Pelicans ahead 34-30 with four minutes left.

Catholic High closed the game on a 6-0 run to get the win.

“It was emotional. It was hard,” the coach said. “I tried not to go too hard, but once the game started, I wanted to win the game. I’m competitive. They’ve been raised to be competitive as well. That was a good win for us as we build our program.

“I think that team (Port Allen) is the favorite to win it again in 2A,” he continued. “Coach Jackson is going to do a great job with them. They know how to win. They’re tough and they play hard. It’s always a pleasure to watch them. I’ll be at some games this year, but it was a good win for our guys as we try to build our program.”

Jackson said his team missed out on a few opportunities but there were some positive takeaways from the game.

“I thought we competed. We missed some open layups. We gave up some direct line drives,” he said. “We didn’t close out the shooters, but overall, we competed. We shared the basketball pretty well. We’ll get better with that. I’m proud of the way the guys competed. We’ll get back to work and clean up some of our mistakes and get ready for Thursday.”