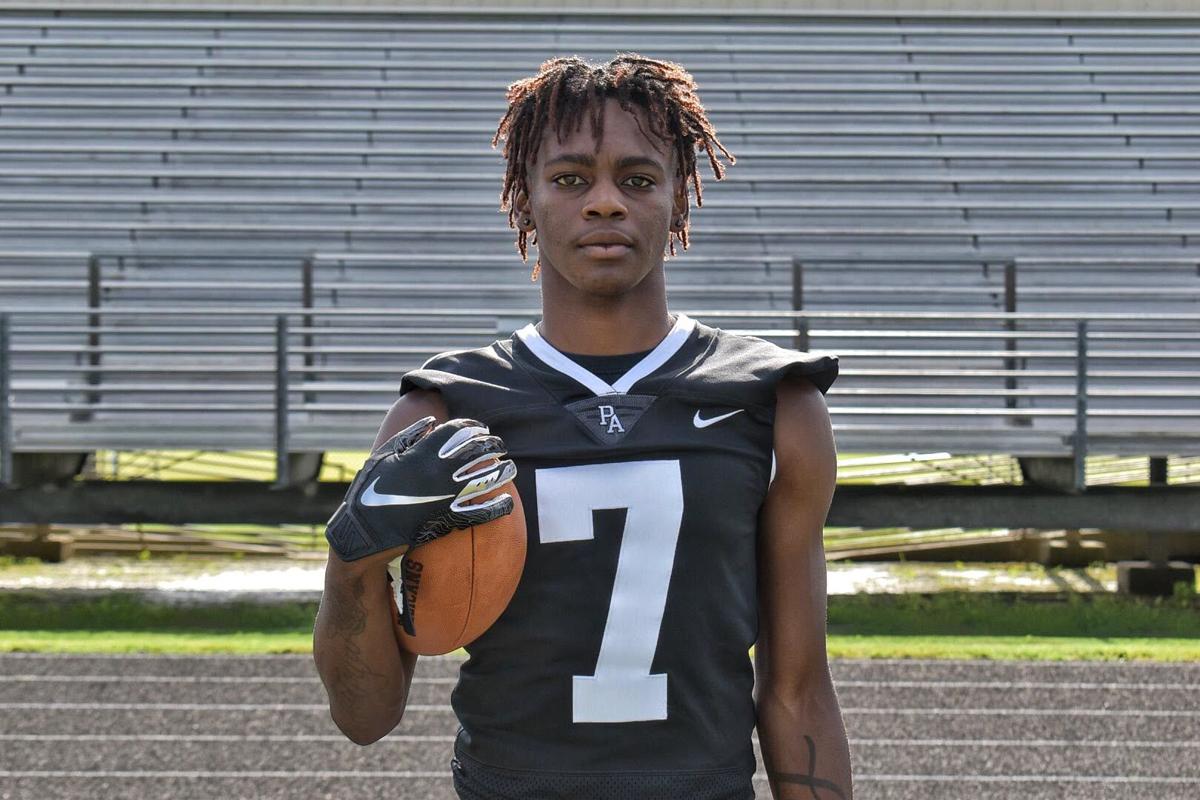 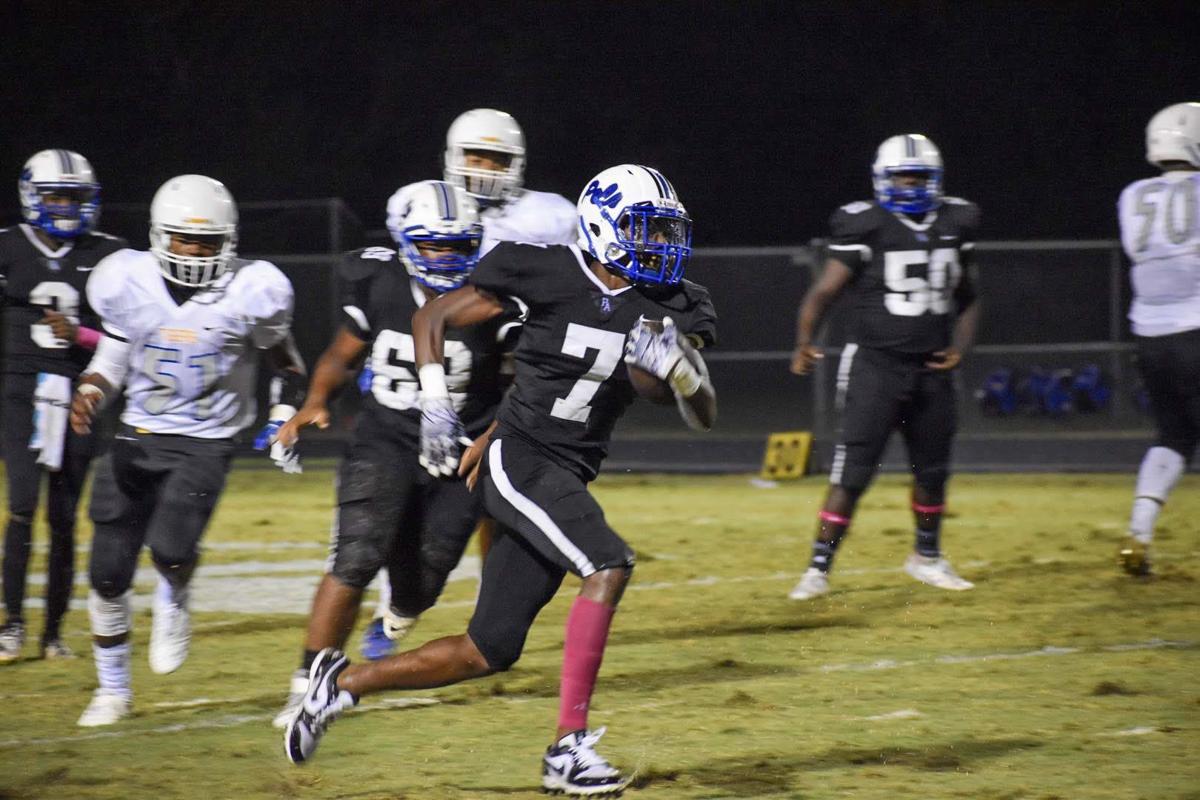 After only two years of varsity football, Port Allen senior Marcus Joseph is continuing his football career at the next level.

“I went on my visit and I liked it,” Joseph said. “It’s close to home. I liked everything that was going on over there and I felt like it was home.”

Joseph played on both sides of the ball in his two years at Port Allen, lining up at receiver and defensive back.

He played football in junior high but admitted that moving to varsity football required an adjustment period.

Joseph was one of the leading receivers both seasons and helped lead the team to the playoffs in two straight seasons. He was named to the All-District team his senior year after an honorable mention selection as a junior.

“It was something that we talked about before,” said Port Allen head football coach Don Gibson. “I’m excited for him. I think Marcus will excel. Marcus came to us from basketball two years ago. You could see the ability in his first year and in his second year, you could see how much better he got.”

Joseph was also a key contributor on the basketball team, which captured its first state championship in school history in March, although he didn’t play in any of the playoff games. He was named the district Defensive MVP.

“It was cool that we made it back, but the hard part was being a leader and not being able to be out there and help the guys.”

Joseph watched the state championship game against Rayville on T.V. and talked about his mood during the game, which had huge runs from both teams.

“It was kind of scary watching it,” he said. “I’m not used to seeing us start out hot. We usually start off slow in every game, but they came out hot, and then Rayville came back. I was happy we got the win.”

As far as football goes, Joseph said his focus over the summer is to improve his route running and speed.

His answer was quick and precise when asked what type of player the Wildcats are getting.

“They’re getting a very hungry and humble player who’s ready to work,” he said.