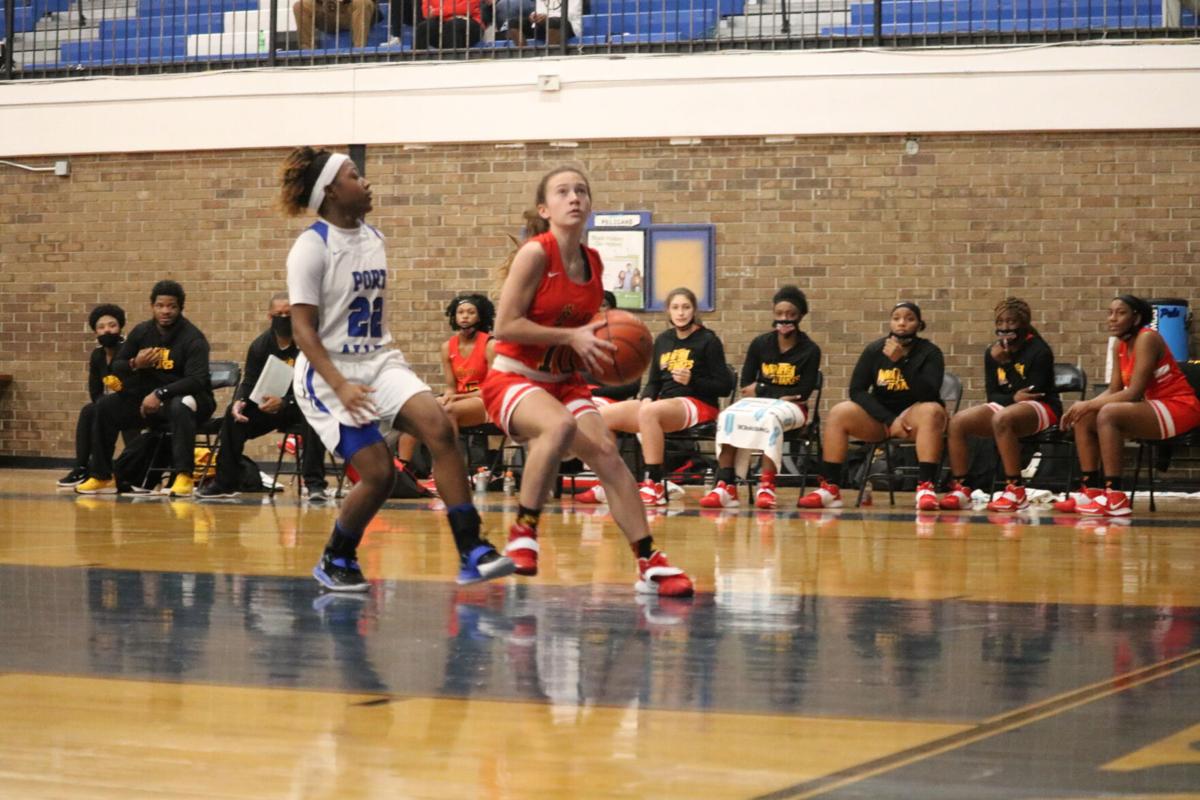 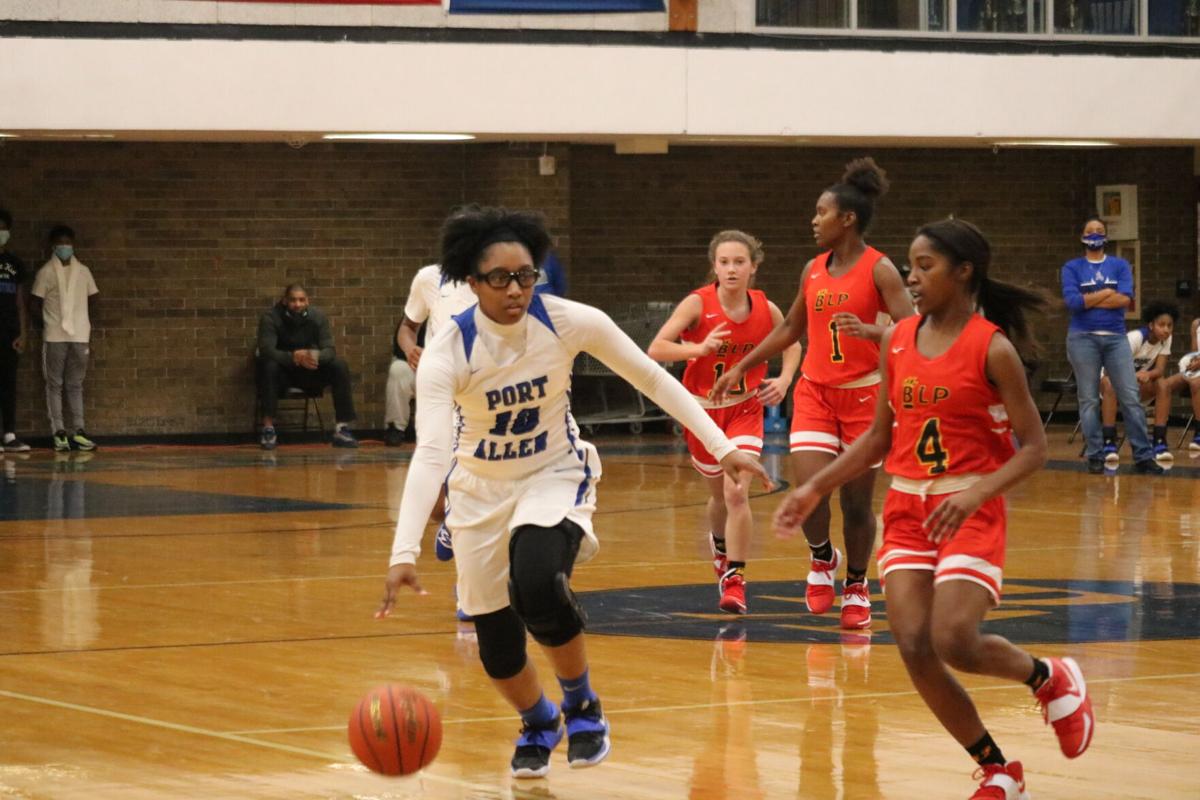 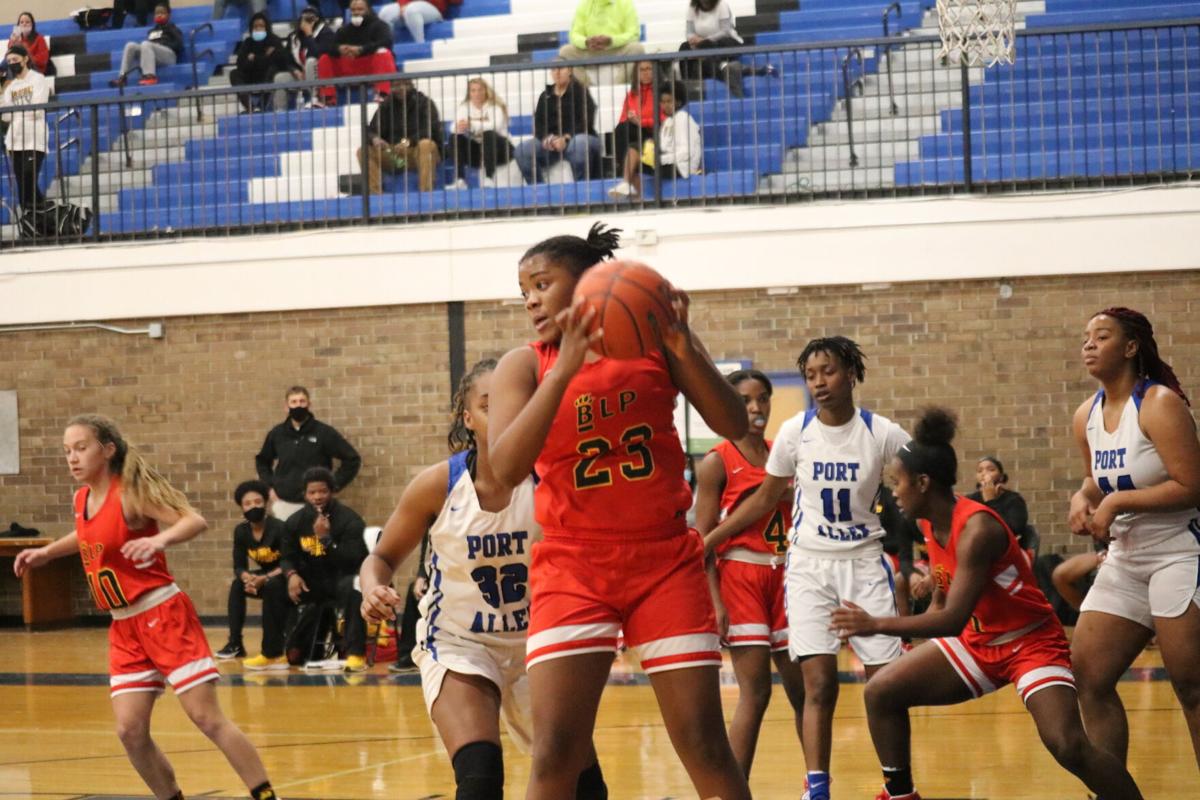 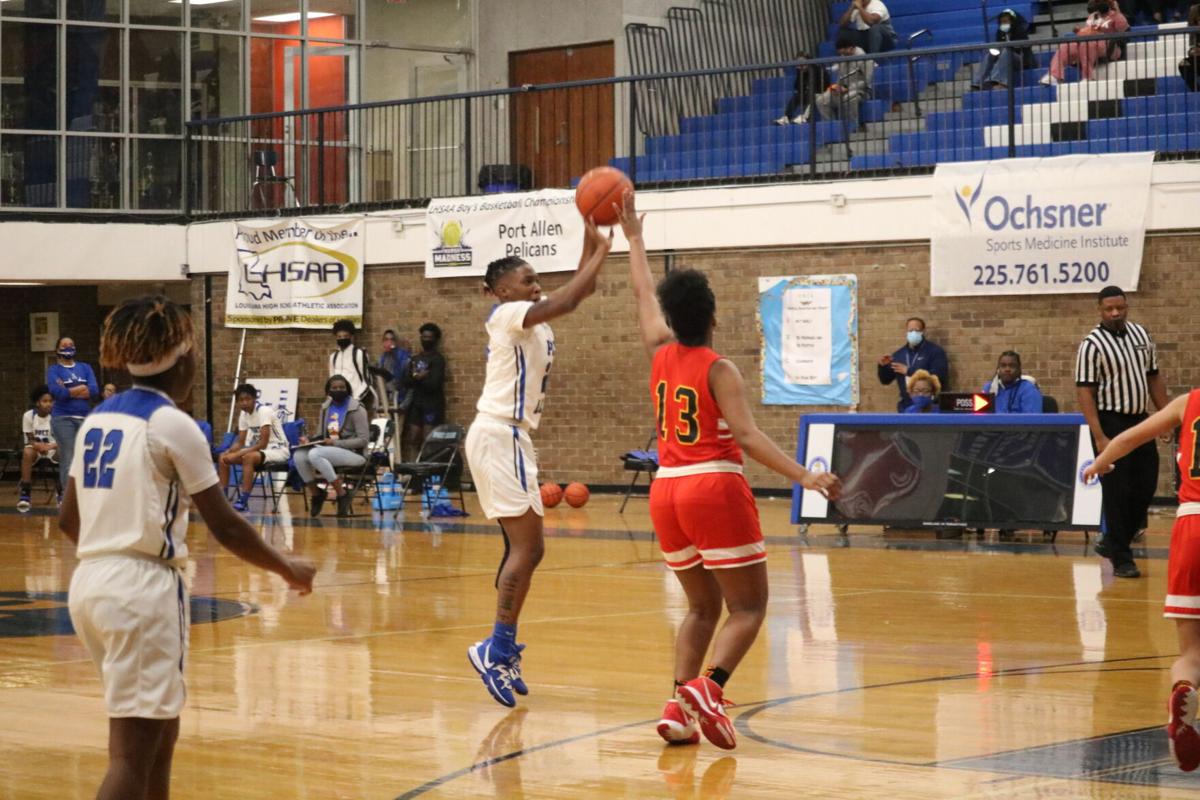 The boys’ basketball matchup between Port Allen and Brusly was canceled on Friday, but that didn’t stop the girls from continuing the cross-parish rivalry.

“I stressed before the game that it’s something about this rivalry,” said Brusly coach Shawn Bradford. “Shout out to coach (Kim) Cox. Her team is always prepared. She’s always going to give you a good punch. I told our team to expect that.

The game was tied at 10 at the end of the first quarter. Brusly went on a brief spurt late in the second that gave the Lady Panthers a 21-14 advantage following Anderson’s 3-pointer.

Port Allen got back in the game thanks to a productive third quarter. The Lady Pelicans tied the game at 25 with a little over one minute remaining in the third.

Naturi Scott drilled a three that gave Port Allen a 35-34 lead with one minute left in the game. However, the lead was short-lived. Clark responded with a layup that gave Brusly the lead the team would not relinquish.

“Definitely not one of our better games,” said Port Allen coach Kim Cox. “We play like a team and when we needed our seniors to step up, nobody stepped up.”

With the win, Brusly improved to 4-3 in games decided by seven points or less. Bradford said he likes the growth his team has shown in close games.

“We played the St. Amant game and it was close going back and forth and we won and I think they were like ‘OK, we can win games like this,’ Bradford said. “It hasn’t been consistent, but they know they can do it.”