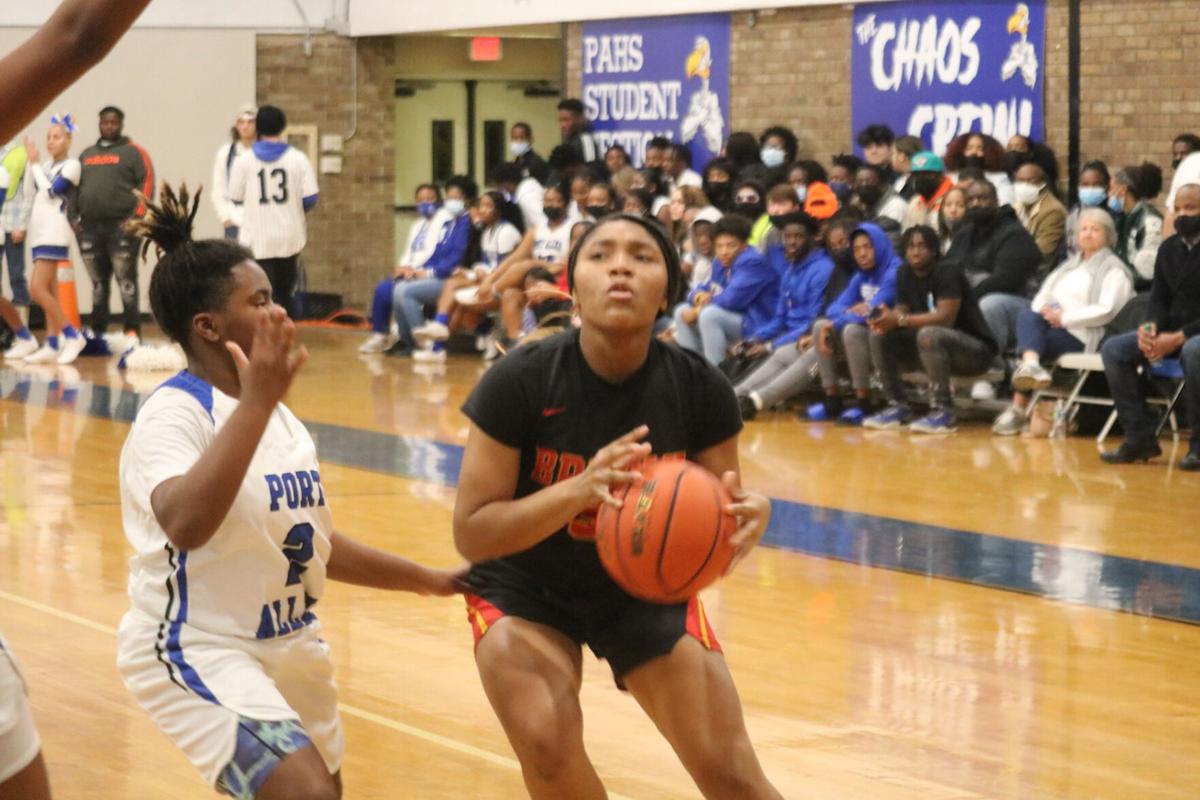 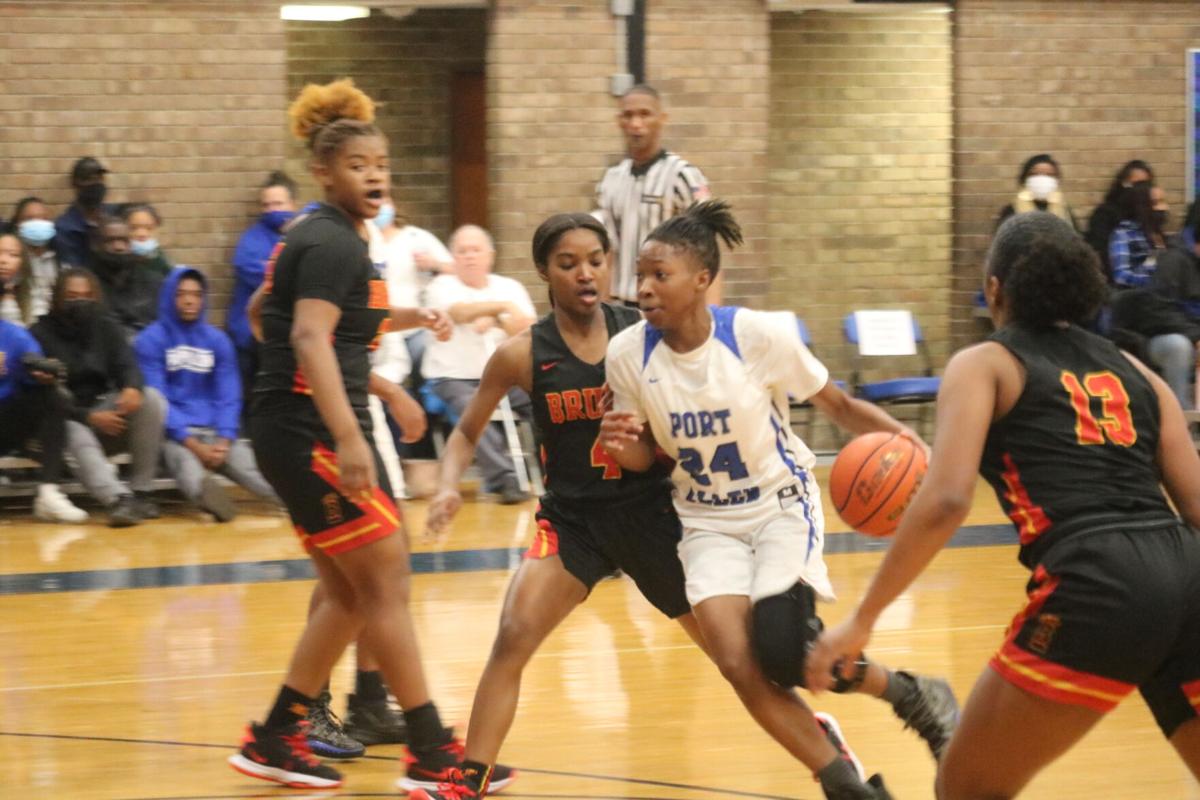 Coming into Friday’s matchup with one loss and ranked No. 1 in Class 3A, Brusly used defense to impose its will on the home team.

The Lady Panther defense allowed Brusly to pull away in the second quarter and cruise to a 57-26 victory.

“I think we came out and delivered that first blow,” said Brusly coach Shawn Bradford. “We did a good job on that. No matter what’s going in the future, we have to be able to last through whatever anybody brings.

“We talk so much about foreshadowing and what we’re building to but not only that, enjoying the moment,” he added. “I didn’t want them to feel like this moment was too big for them. The places we want to go, the stakes will be bigger than this, so we have to prepare for anything.”

Brusly led 16-6 at the end of the first quarter and an identical score in the second quarter gave the Lady Panthers a 32-12 halftime lead.

Tia Anderson led the way for Brusly (18-1) with a game-high 26 points. Laila Clark was also in double figures with 12.

“You have to respect Braylah Pierson. The kid is just an excellent player,” Bradford said. “At the end of the day we came in saying we have to get somebody else to beat us, so we wanted to make her job hard and making her job hard, made our job easier.”