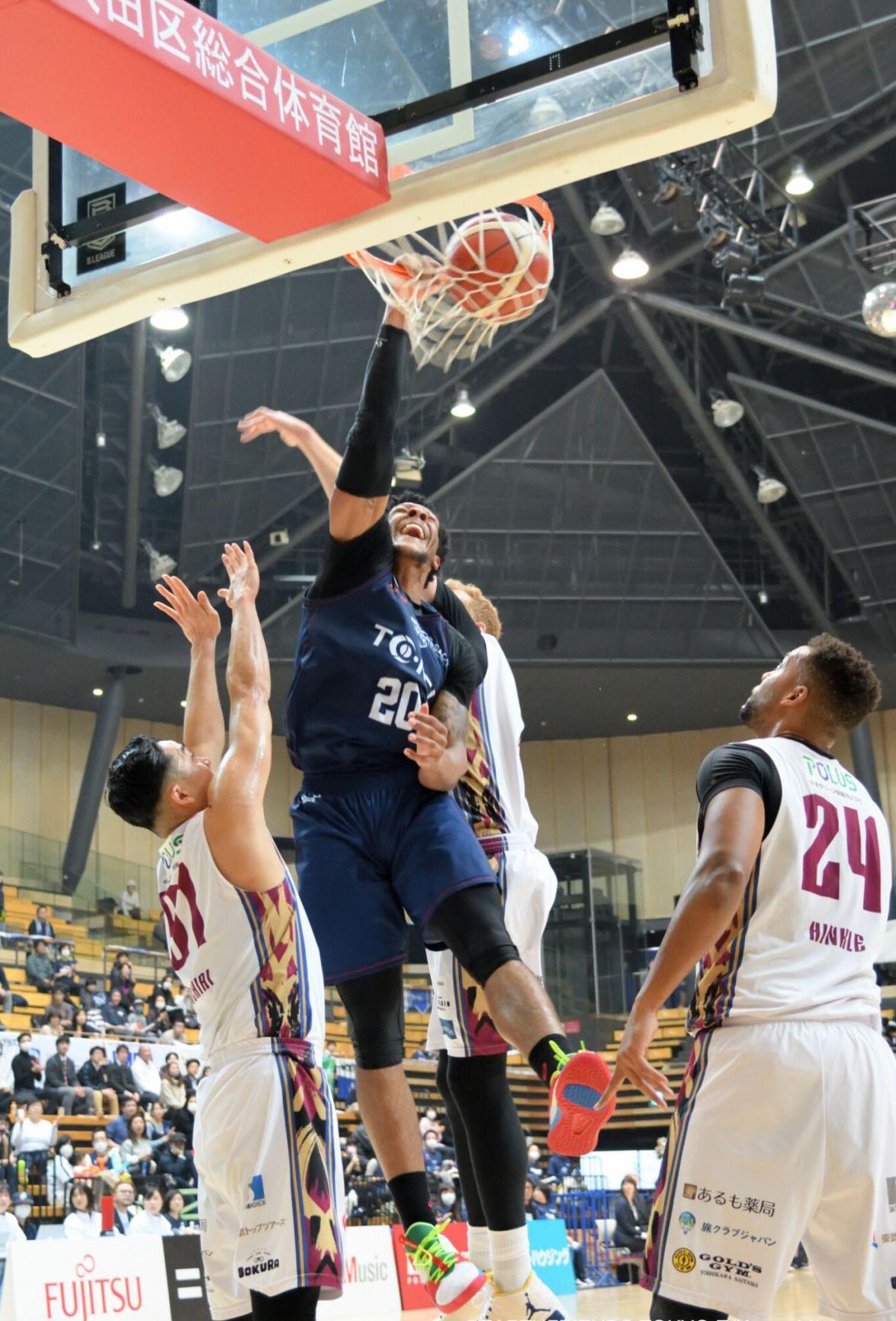 Ishmael Lane dunks the ball during a game earlier this season. 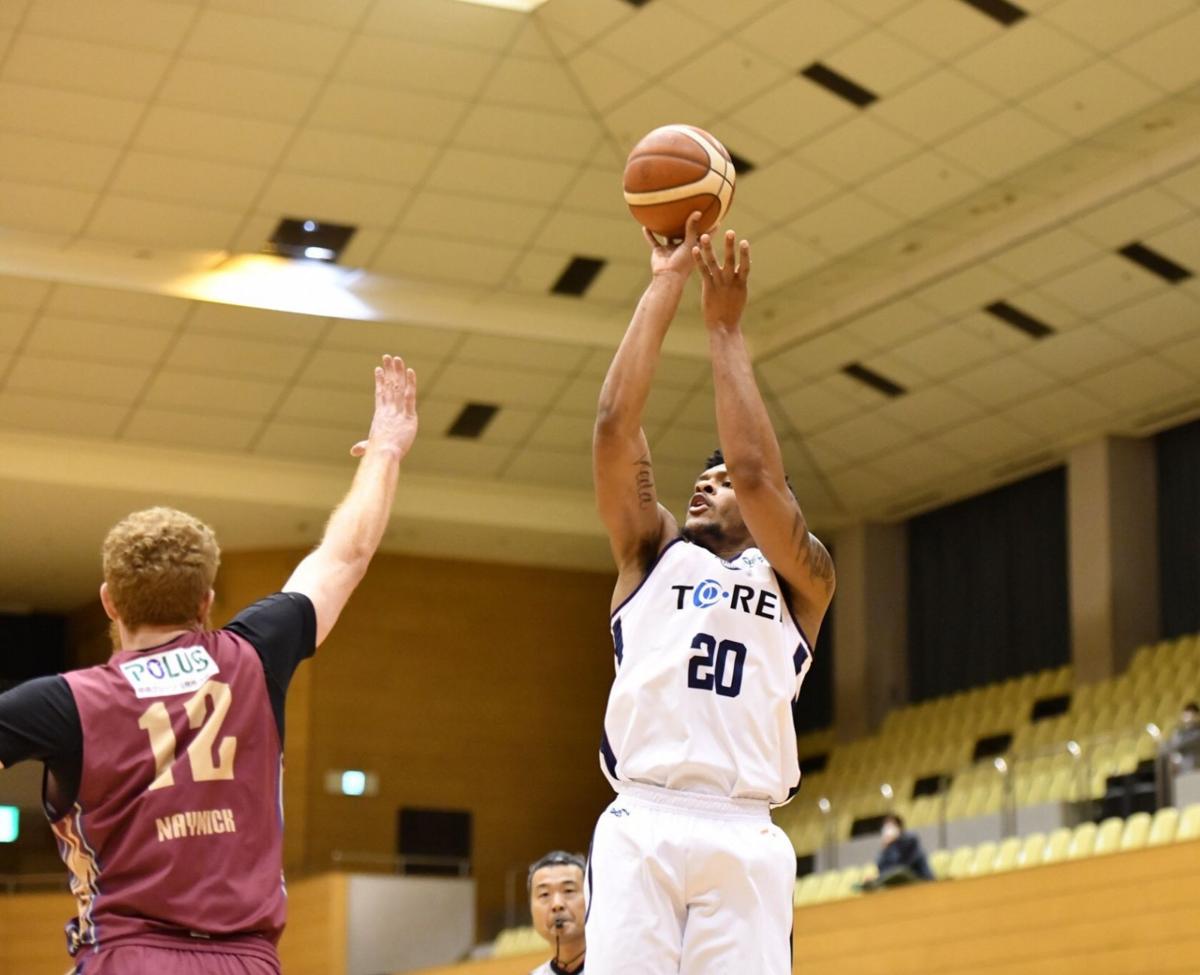 Ishmael lane takes a jumper during his rookie season in Japan. 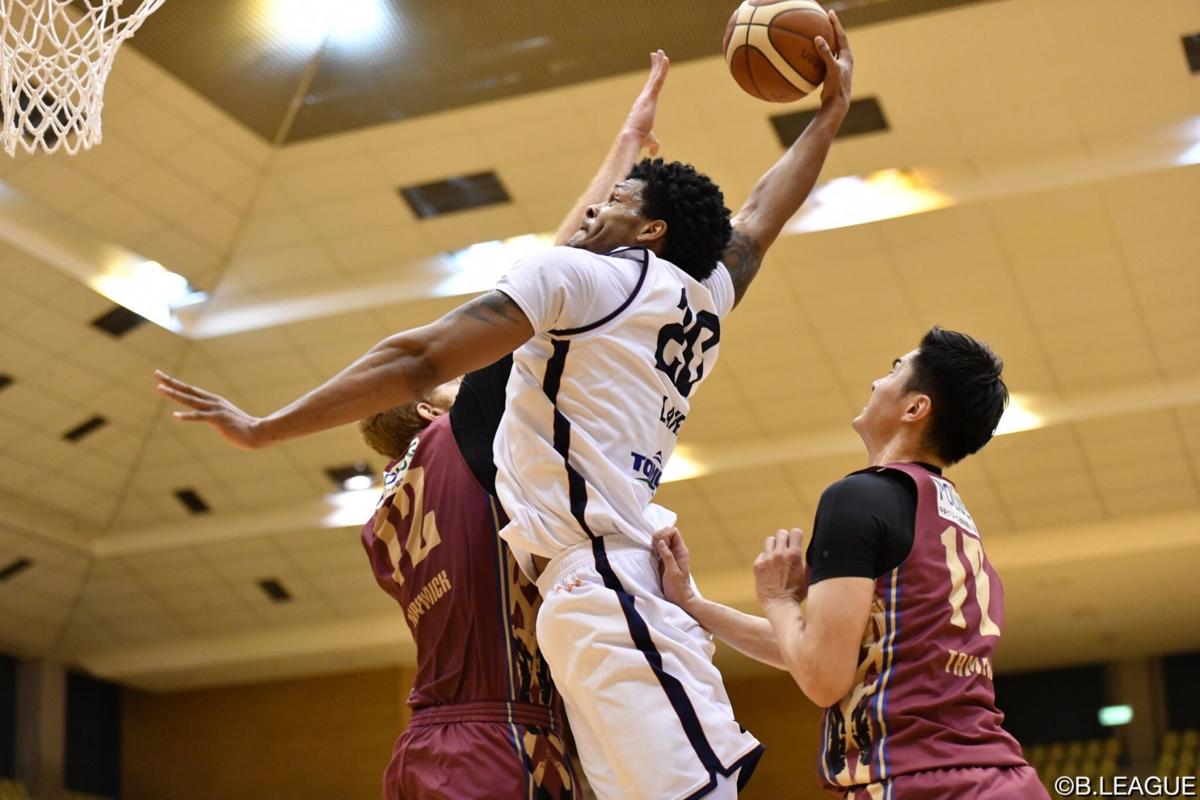 Ishmael Lane dunks over an opponent during a game earlier this season.

Ishmael Lane dunks the ball during a game earlier this season.

Ishmael lane takes a jumper during his rookie season in Japan.

Ishmael Lane dunks over an opponent during a game earlier this season.

Lane spent seven months in Japan for his rookie year and saw the season cut short due to COVID-19, but not before he took in a plethora of new experiences.

“It was a great experience,” the 22-year-old said of his first year as a pro. “I kind of didn’t have any expectations because I wanted to enjoy the experience for what it was. It was definitely a culture shock for me. They do a lot of things differently than in the United States.”

Aside from the obvious cultural differences, Lane said the style of play was different and something he had to get adjusted to, particularly the game’s physicality.

“It was more physical,” he said. “They let a lot more things go.”

Lane seemingly adjusted well, averaging 10.7 points and 7.4 rebounds in 21 minutes per game for the Nagoya Diamond Dolphins in Japan’s Division I league. Lane played 21 games for Nagoya before he was released and picked up by Earthfriends Tokyo Z in Division 2.

Lane played nine games for the Tokyo squad before the season was canceled. He averaged 23 points and nearly 12 rebounds in 35 minutes per game.

He said his team played two games without fans before the season ended. The announcement to cancel the season came shortly after the 2020 Olympics in Tokyo were postponed.

“It was weird going to a game and getting ready to play with no fans,” he said. “You have to get ready, but it doesn’t really have that game-like feel. It almost didn’t feel like a real game with no fans.”

The pandemic situation was something he said he didn’t take lightly.

“It was scary,” he said. “It started in China, but it’s obviously spread to the United States. To me, this was like something you read about in the history books.”

Lane flourished on the court as a pro and developed chemistry with two of his American teammates for Nagoya — Hilton Armstrong and Justin Burrell. Lane said the duo helped the transition easier from the U.S. to Japan.

Armstrong played six seasons in the NBA after being a lottery pick in the 2006 NBA draft.

“They were two of the best veterans that a rookie could have,” Lane said. “I had a great connection with those guys. They helped me so much.”

Lane said the focus over the course of the year had been to expand his game and he started to see the fruits of his labor.

“It was just about expanding my game, not being just a back-to-the-basket kind of player,” he said. “I wanted to focus more on being on the perimeter and being able to knock down threes and create off the dribble.”

Lane is back in Port Allen and he said he’s using this self-quarantine time to work out on his own at Port Allen High every day.

He hasn’t made a decision on next season yet, but he admitted the goal is to earn a spot on an NBA roster.

“I’m working out every day to stay ready so I don’t have to get ready,” he said.