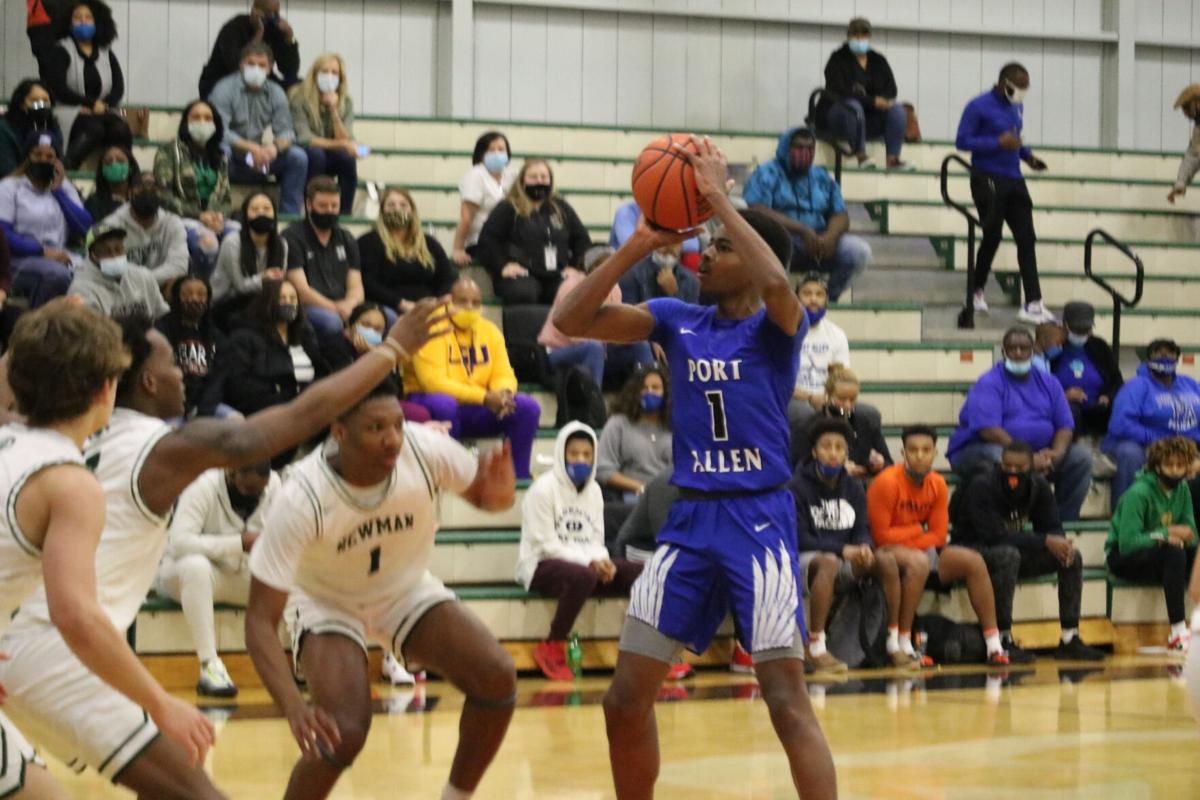 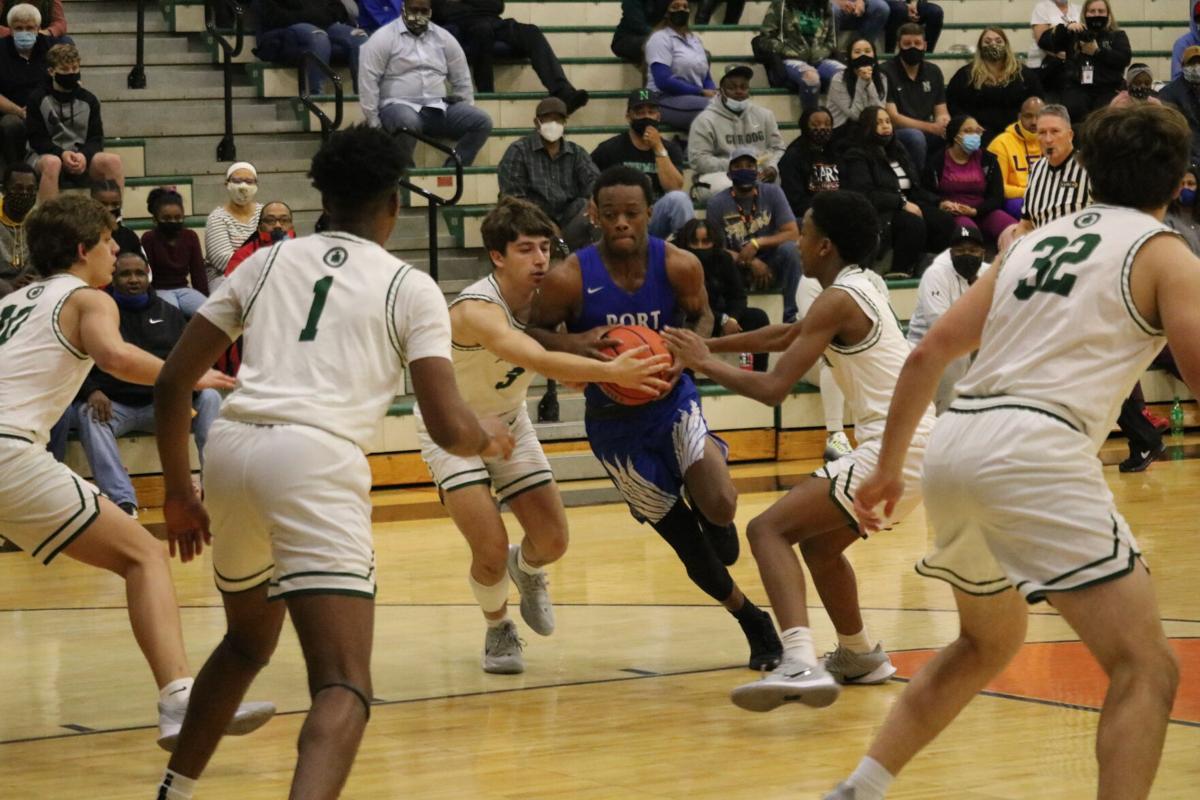 In a game that came down to the wire, it was Todd Jones’ bucket with six seconds left that determined the game.

Jones converted a layup that helped Newman hold on for a 53-52 win over Port Allen in the championship game of the Red Stick Classic at Catholic High last Wednesday.

Port Allen (6-3) had taken a 52-51 lead on Tawasky Johnson’s drive to basket with 26.1 seconds left. Newman inbounded the ball to Chris Lockett, who brought the ball upcourt before the game-winning basket.

“We were short handed but we played well enough to win the game,” said Port Allen coach Derrick Jones. “We had some guys who got some minutes that they don’t normally get and we still made enough plays to be there at the end and we just needed a stop. We normally get those stops. We had a breakdown defensively. I probably told them to help too much and we ended up giving up that layup at the end. To Newman’s credit, they played well.”

Port Allen’s 25-19 lead late in the first half was the largest lead for either team. Port Allen led 26-24 at the half, but Newman went on a hot streak to open the third quarter and grabbed a 34-32 lead. McQuillan’s 3-pointer sparked a 7-2 run for Port Allen as it took a 39-36 lead into the fourth quarter.