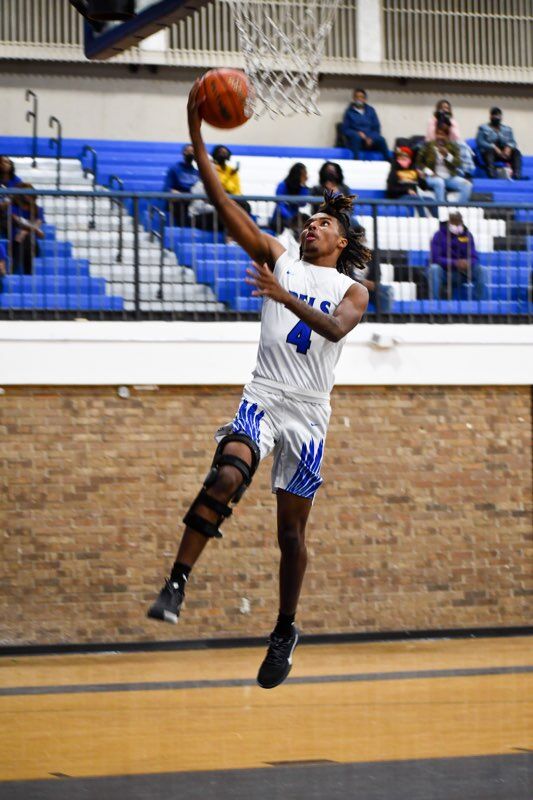 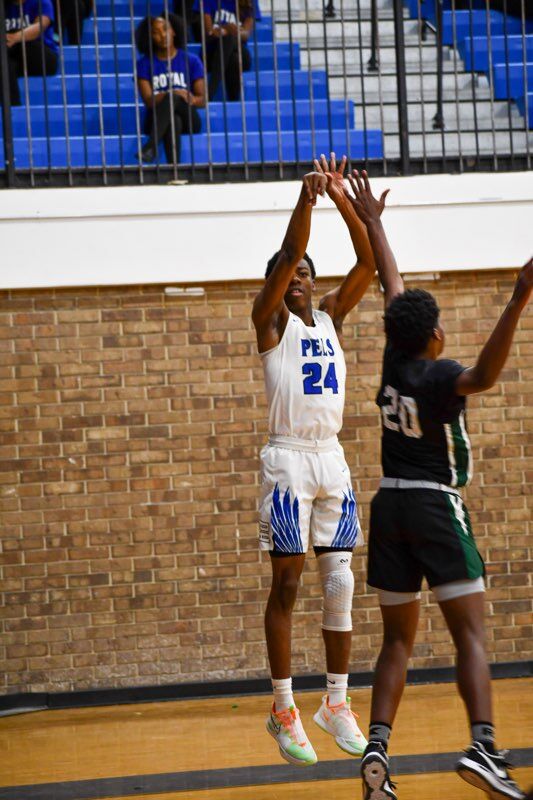 For the second straight game, Port Allen needed to execute on both sides of the ball to pull off a victory in a close game.

On Monday night, it was a success.

Elliott McQuillan converted a layup off of a steal with 28.1 seconds left that propelled Port Allen to a 57-55 win over Plaquemine at the Pelicans’ nest in Port Allen.

“It’s always good to win a close one,” said Port Allen coach Derrick Jones. “We lost a close one the other night. I didn’t think we played particularly well. Plaquemine had something to do with that. I thought they executed well on offense, got a bunch of easy baskets and on offense, they were in a kind of a different system than we’re used to seeing. I’m glad we’re back in school and we can get into a routine with practice. Normally this is the part of the year where we really get better. That’s where our focus.”

McQuillan scored 15 of his game-high 21 points in the second half, including eight in the fourth quarter. Tawasky Johnson added 14 points for the reigning 2A champions.

Plaquemine closed the quarter on a 7-0 run to cut the deficit to 25-19 going into halftime.

Port Allen went on an 8-0 run to start the fourth that put the Pelicans ahead 50-42. Plaquemine responded with a 7-0 spurt, capped by Joseph Calloway’s 3-pointer with 4:15 left. Keithan Ranel was also in double figures for the Green Devils with 12 points.

“I told our guys that team (Plaquemine) is a third round, fourth round caliber team in the playoffs that we’ll see,” Jones said. “We have to get to the point where our energy and our effort is not something we have to talk about. We can talk about making adjustments and personnel and those types of things, but not energy and effort.”