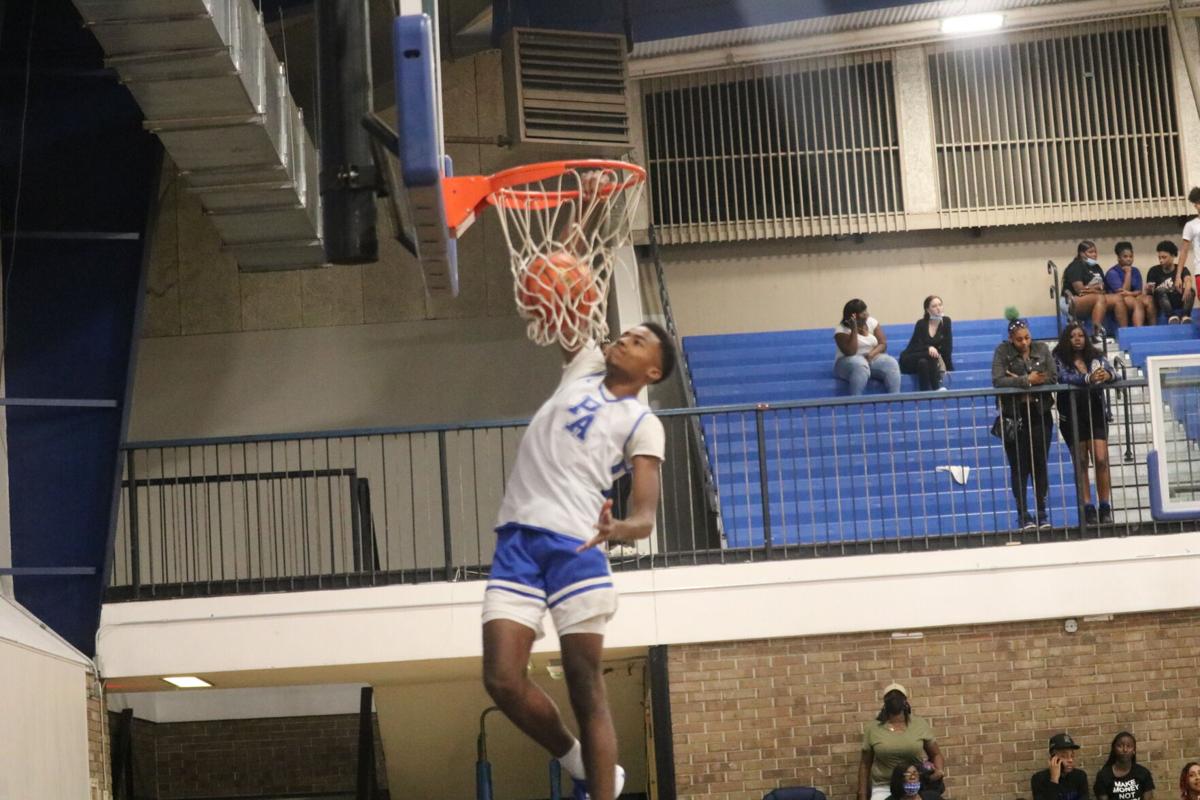 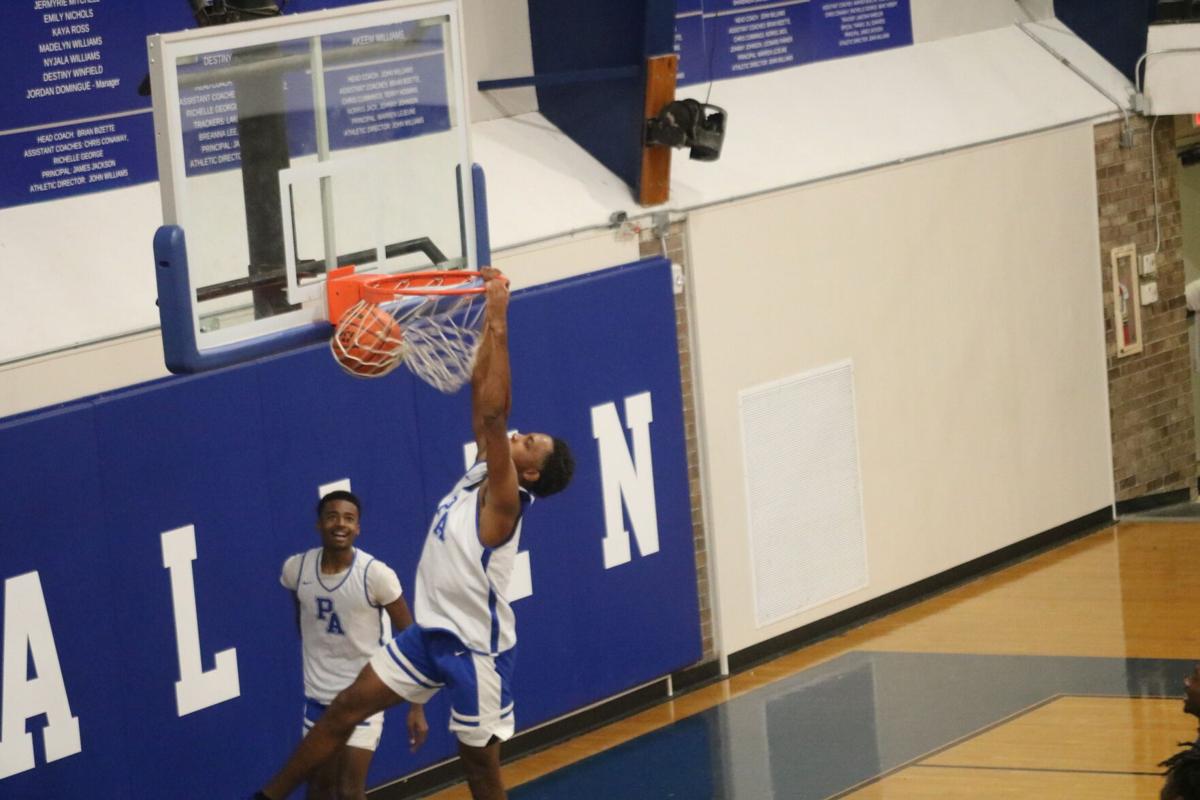 As a symbol of the beginning of basketball season, Port Allen introduced its basketball teams to the community in style at the first annual Late Night Madness event Friday night following the homecoming football game.

The event provided an opportunity for the community to meet the two teams and participate in games.

“We want to thank everyone who made this happen,” said Port Allen boys basketball coach Dimario Jackson. “A lot of people had a hand in making this happen. It allowed the players to have some fun since they’ve been working so hard. It was a great event.”

Some of the games played were scrimmages, shooting competitions and a round of musical chairs.

The boys basketball team is coming off its second straight state championship and the girls are coming off a playoff appearance last season.

Friday night’s event signified the beginning of basketball season, but Jackson acknowledged the job that football coach Don Gibson and his program is doing following the team’s fifth straight win Friday night, a 42-6 victory over Northeast.

“Coach Gibson and his staff are doing a great job,” Jackson said. “I want them to keep doing what they’re doing and keep winning. For us, we’ve had a great preseason. We had two great months in the weight room and two great months of skill development.”