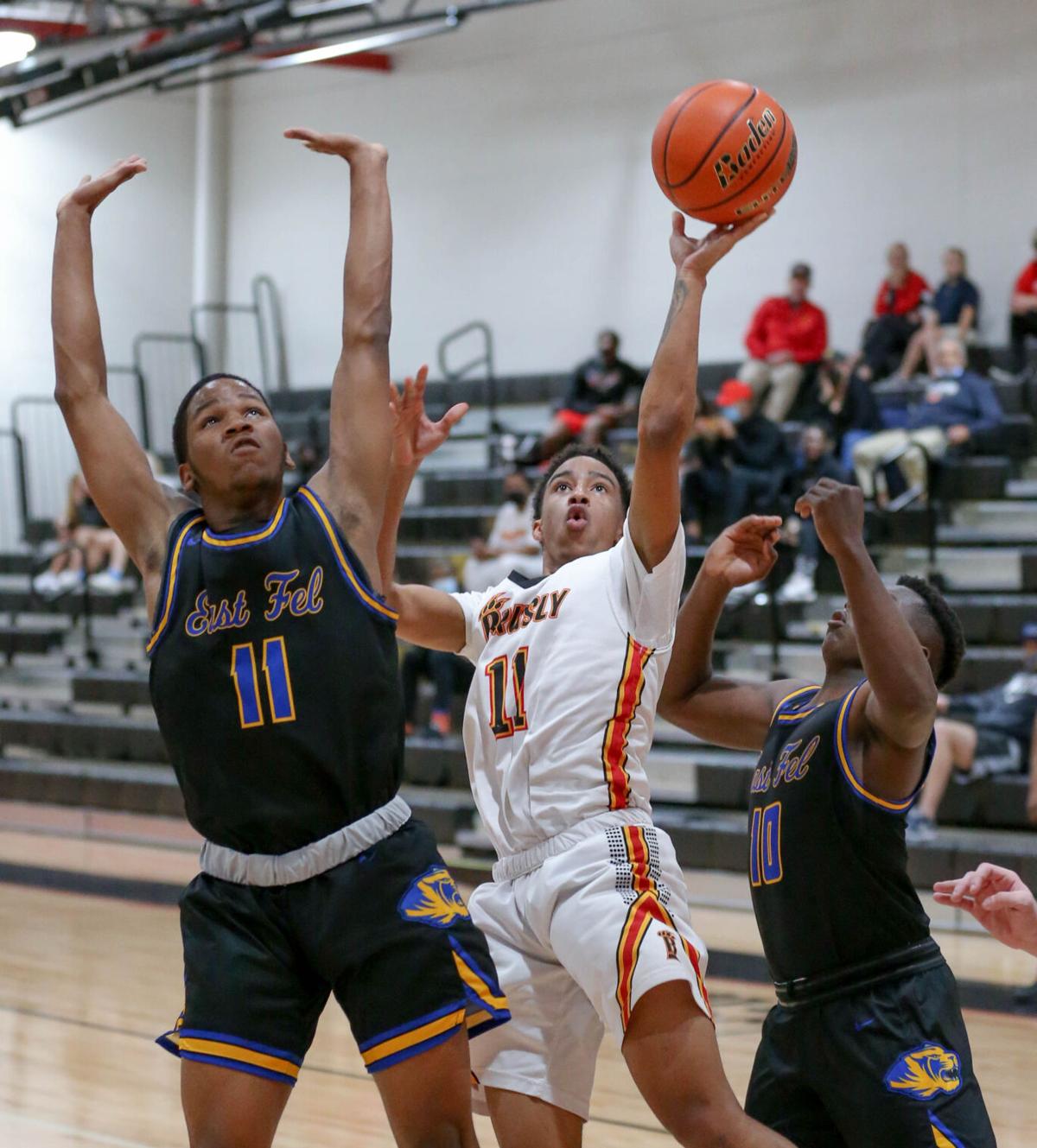 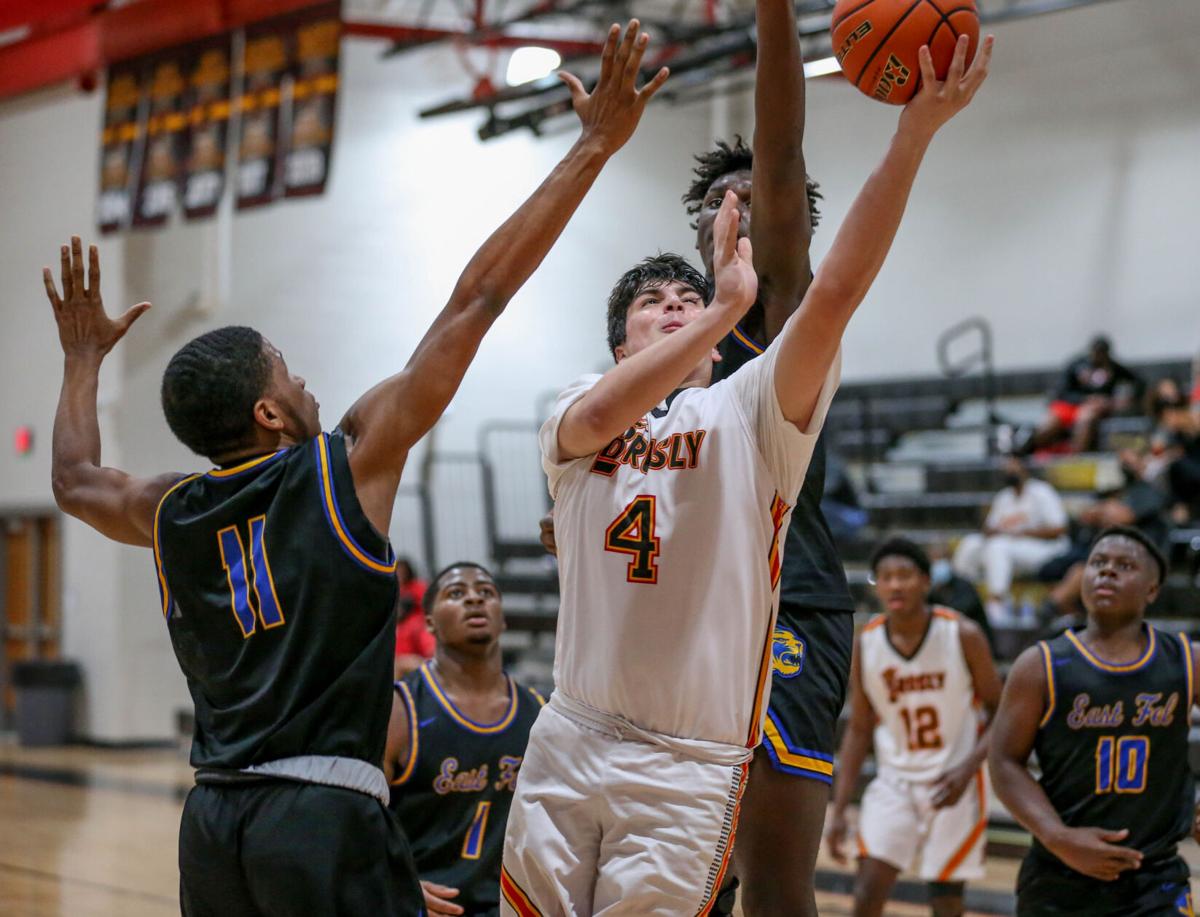 Despite facing a 21-point deficit in the first half and a 16-point halftime hole, Ja’sean Leduff, Cody Loupe and Brusly refused to accept defeat.

Leduff led the charge behind 38 points, 21 of which came in the second half, and Loupe chipped in with 13 points including 10 in the third quarter to help Brusly beat East Feliciana 66-64 Thursday night in Brusly. Leduff went 17-of-19 from the free throw line.

“We talked about it at halftime how it wasn’t anything they were doing. It was what we were doing,” said Brusly head coach Kirby Loupe. “We were playing at a slow pace. They’re bigger than us. We had to get up and down the floor. We had the best player in the gym and the fastest player in the gym. Forty-two points we gave up in the first half and they made three jump shots. We needed to seal up the paint and make them make jump shots.

“The biggest thing was they were tougher than us in the first half,” Loupe added. “We needed this game. They’re 10-1 and it’s a big game for us and we’re sitting outside that playoff mark. Our kids came out and we were the tougher team in the second half.”

Brusly (6-9) trailed 42-21 near the end of the second quarter before closing the period on a 5-0 run capped by Leduff’s three at the buzzer to put the score at 42-26 heading into the intermission.

Brusly outscored East Feliciana (10-2) 25-12 in the third quarter. Jake Willis scored a bucket late in the quarter that brought the Panthers to within one point at 52-51.

Leduff’s free throw gave Brusly a 60-59 lead with 2:30 left. East Feliciana hit two free throws with 1:10 left that cut the Brusly lead to 62-61. On Brusly’s next possession, Willis pulled down an offensive rebound and scored to extend the lead to three.

Even with a huge scoring night, Leduff’s biggest play of the night may have been anticipating a defender and taking a charge with 41 seconds left that preserved the lead and helped Brusly hold on for the win.

“I thought I gotta get to the hole,” he said. “Usually I start off good with shots, but they weren’t falling so I had to get to rim and get everybody else involved. We had to speed the game up and it helped.”