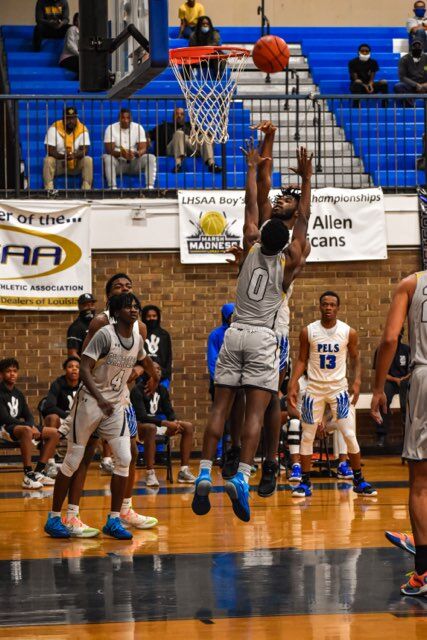 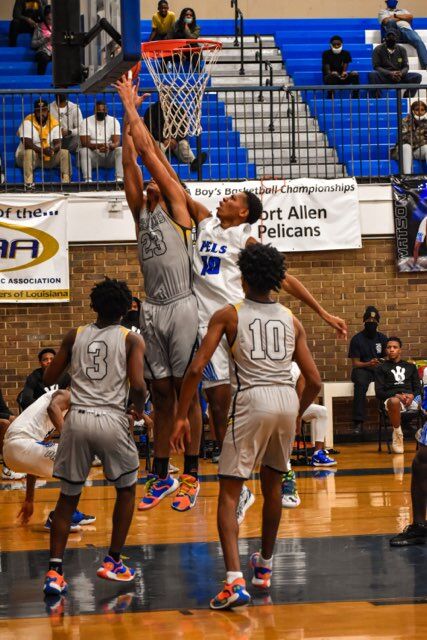 Madison Prep countered every run Port Allen mustered and held on for the victory in the end.

Madison Prep led by as many as 15 points in the fourth quarter and escaped with a 64-59 victory Tuesday night in Port Allen.

Deziel Perkins had 15 points to lead the Chargers. Jalen Williams chipped in with 14.

Tawasky Johnson had a game-high 24 points, 13 of which came in the fourth quarter. Elliott McQuillan scored 14 for Port Allen.

“Coach Jones has done a hell of a job making Port Allen basketball relevant. Those kids play hard and we knew coming in it unless there was zeroes on the clock, them dudes were going to play,” said MPA head coach Jeff Jones. “We didn’t execute good enough from our guards. We’ve been playing a lot the last couple of weeks, so a little bit of fatigue, but that’s no excuse. Port Allen outplayed us the last couple of minutes of the game."

Perkins hit a 3-pointer at buzzer to give the Chargers a 13-10 lead at the end of the first quarter.

MPA drained back-to-back threes as part of a 9-0 run to close the first half and went into halftime holding on to a 28-19 advantage.

The Chargers opened the third quarter on an 8-2 run to take a 15-point lead. Port Allen responded with a 14-4 run of its own, capped by McQuillan’s 3-pointer that cut the deficit to five at 40-35 with a little over two minutes left to play in the third.

“I thought we played OK in spurts,” said Port Allen head coach Derrick Jones. “Against good teams you can’t allow — We gave up a 9-0 to close the first half, then at the end of the third quarter gave up a 10-0 run. We cut the lead to five and they went on another run. That’s kind of who they (Madison Prep) are. That’s what they do. They play in spurts. They come at you in waves.”

MPA closed the quarter on a 10-0 spurt and led by 15 to start the final quarter. Port Allen continued to claw at the lead. Johnson’s three with 28 seconds left got the deficit to within eight. On the next play, Daniels got a dunk that put the lead at 10.

"We’ve been going through these lulls where we can’t score the ball," Derrick Jones said. "I thought we defended pretty well. I thought we rebounded the ball and blocked out really well in the second half, which is something we’ve been emphasizing.

"They’re a good team. Maybe the best team in the state when you look at who they’ve beaten," he added. "We should get some confidence from this game, but at the same time, we’re not into moral victories. We have to start closing some of this stuff out."