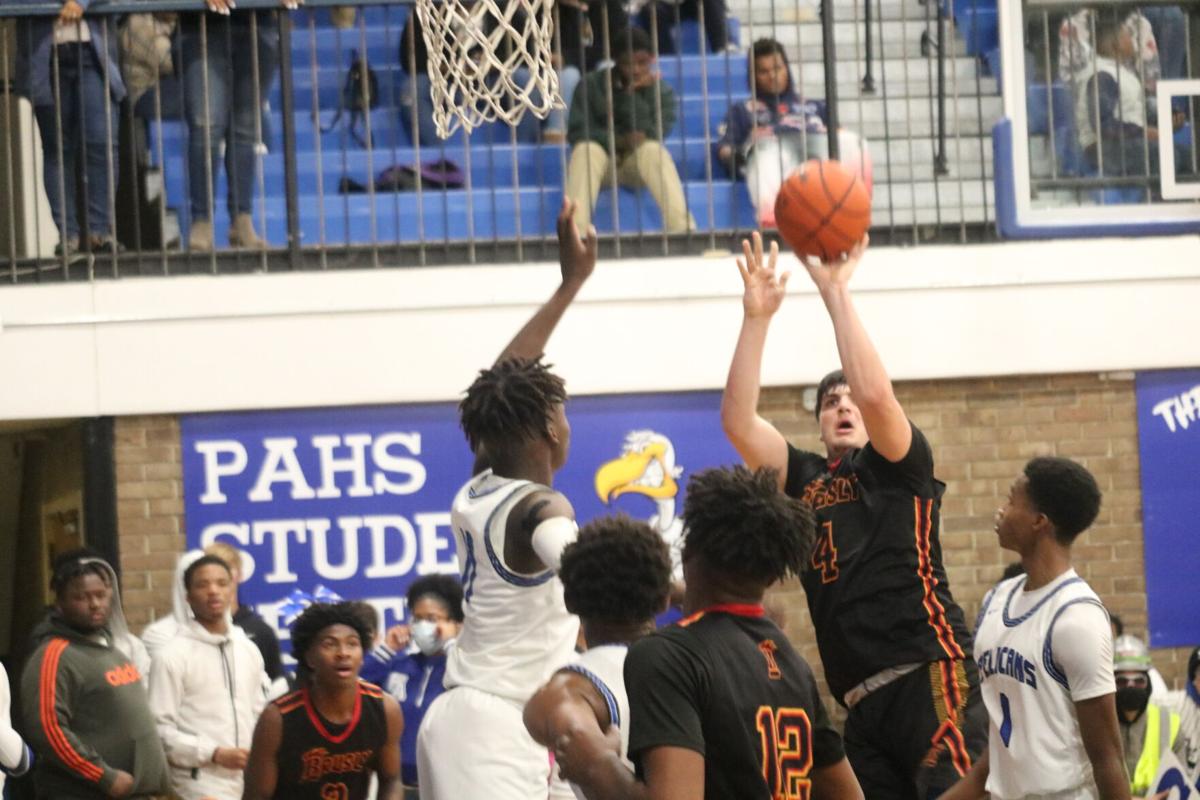 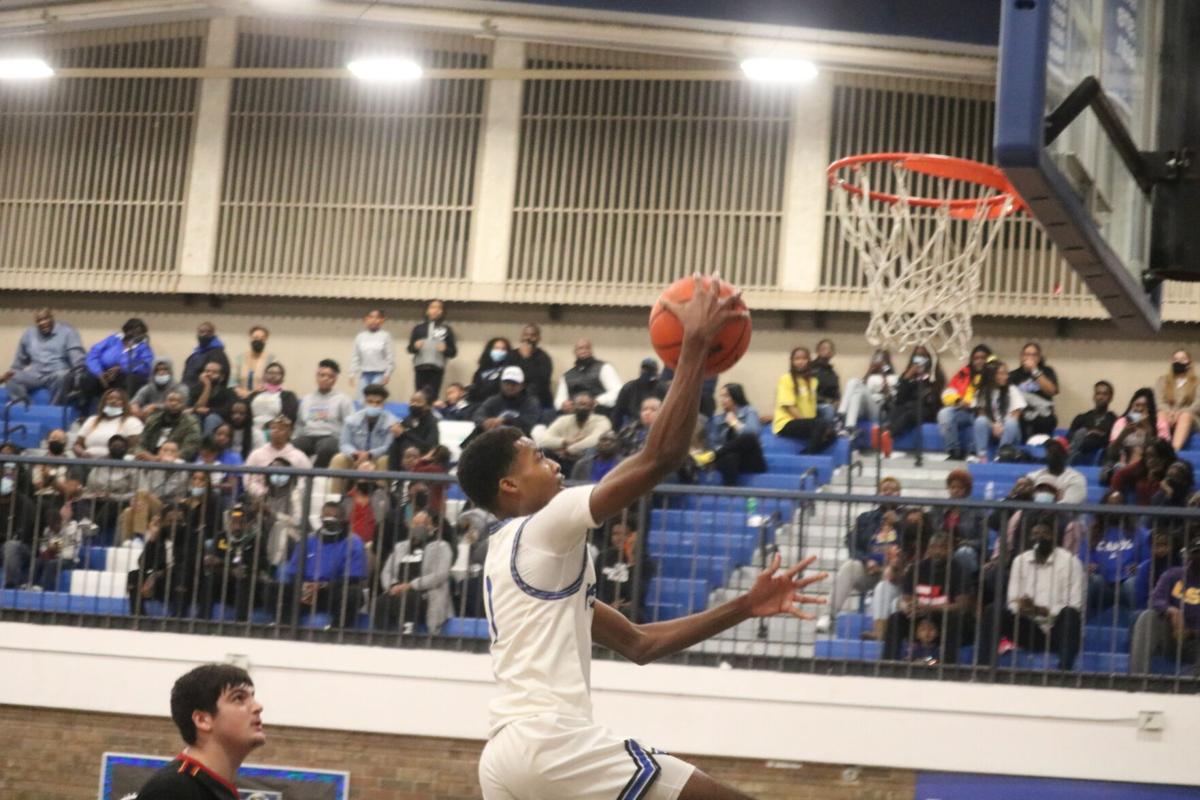 Brusly has one senior on its team but he came through in a big way for the Panthers Friday night when the team needed him the most.

With the team trailing 45-44, Xavier Orgeron rebounded a teammate’s miss and put it back in just before time expired to lift Brusly to a 46-45 win over Class 2A’s No. 1 ranked team Port Allen in The Nest.

“We told them going into the fourth quarter, you put yourself with a chance to win it, just enjoy the fourth quarter and whatever happens, happens,” said Brusly coach Kirby Loupe. “We have one senior on this team and he didn’t play very well, but how ironic is it he gets the put back. Kudos to him, I know he was frustrated on the bench all the night but he stayed in the game, he didn’t pout and when he gets his opportunity, he gets a put back to win the game.”

Cody Loupe’s layup gave Brusly its first lead at 32-31 with 1:55 left in the third quarter. Port Allen clung to a 36-35 lead heading into the fourth.

Elliott McQuillan’s 3-pointer put port Allen ahead 43-40 with three minutes left to play. Brusly responded with a 4-0 spurt capped by two B.J. Hymes’ free throws that gave the Panthers a 44-43 lead with 1:30 remaining.

Jalen Knox grabbed a rebound and scored the bucket to put Port Allen back on top at 45-44 with 22 seconds.

“Port Allen has a really good team. I know how tough they are and I know what kind of coach D-Mo (Dimario Jackson) is too,” coach Loupe said. “He gets the best out of his kids. We told our kids we gotta put shots up on the rim, we can’t turn it over. Early in the first quarter, we gave up 10 points on turnovers and easy runouts. I thought once we settled down, we weathered the storm but our kids just fought.”

Cody Loupe led all scorers with 15 points. Tyran Young added 14 points for Brusly. McQuillan paced Port Allen with 13 points. Isaiah Howard added 11 points in his first game of the season for the Pelicans.

“I have to do a better job of getting these dudes prepared,” said Port Allen coach Dimario Jackson. “You say you lose a game on that shot, but you don’t. There’s so many other possessions that go into the game, so many other things that tie into the game, so you don’t lose a game on that possession. We got them to take the shot we wanted but it’s one of the things we’ve been talking about is blocking out. That’s one of the things that’s an Achilles heel for us“We just challenged our guys in the locker room to see how we’ll respond,” he added. “We can’t let one loss dictate what goes on the rest of the season. We have to get back in the film room, get back on the practice floor and get prepared for the next game.”