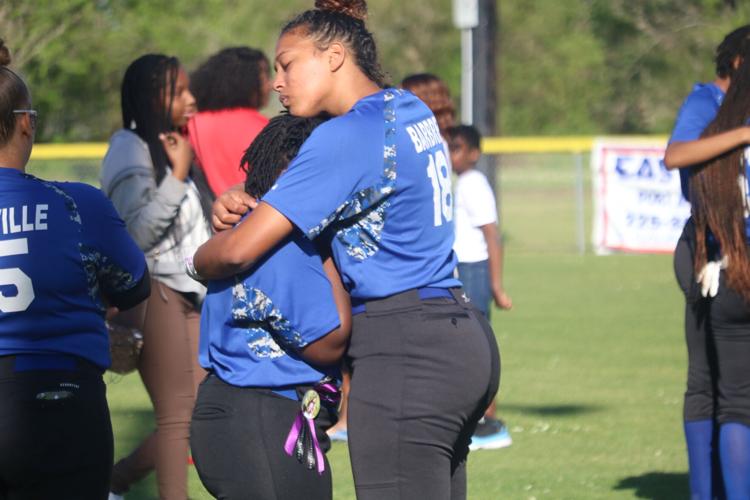 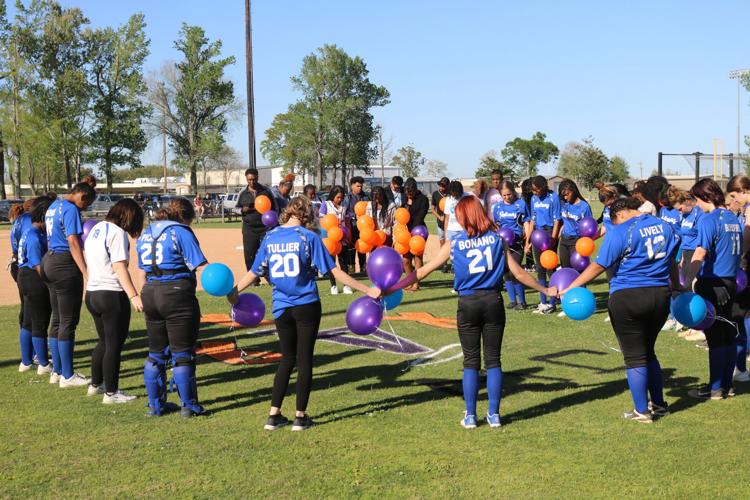 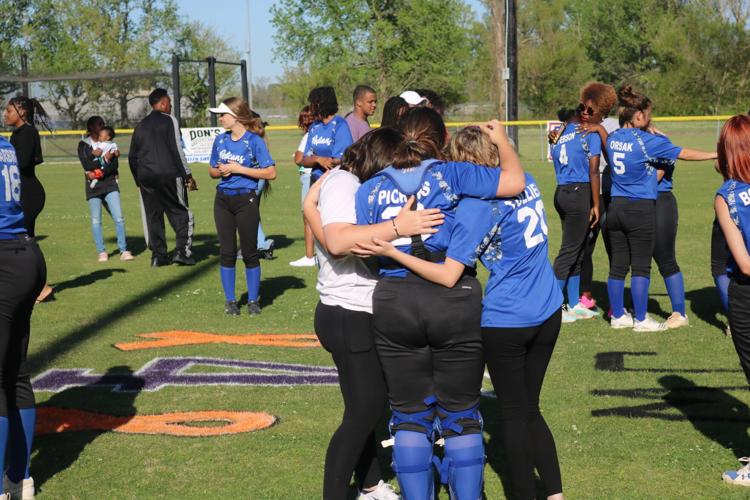 A couple things were evident from Thursday’s first annual Jazzimane Woods Softball Game — Woods will live on in the hearts of everyone in the Port Allen community and the extreme importance of bringing awareness to gun violence.

Woods, who was 15 years old at the time, was shot and killed in her home in May 2021 despite not being the intended target.

Woods was a member of Port Allen’s volleyball and softball teams.

“Whenever this tragedy happened, we did for family what we always do,” said Port Allen principal James Jackson. “We came out, we supported and we held each other’s hand through that, but the one thing that was different about this one that kinda struck me is I made a promise to the mom that it wasn’t just going to be a couple days or a couple weeks and we were just going to go back to normal.”

Before Port Allen softball’s game Thursday against Family Christian there was a balloon release near Woods’ No. 4 and her initials, which were painted on the field. There was also a ceremonial first pitch thrown out.

The softball team gathered after the balloon release to honor its teammate before beating Family Christian 21-4.

Jackson said the yearly game is part of a promise he made to Woods’ mother.

“I promised her that we would continue to remember Jazzimane every day and every year and just starting this game is one way to do that,” he said. “To just make sure we never forget her and that we honor her. Not only is this about Jazzimane, but this is about gun violence awareness.”