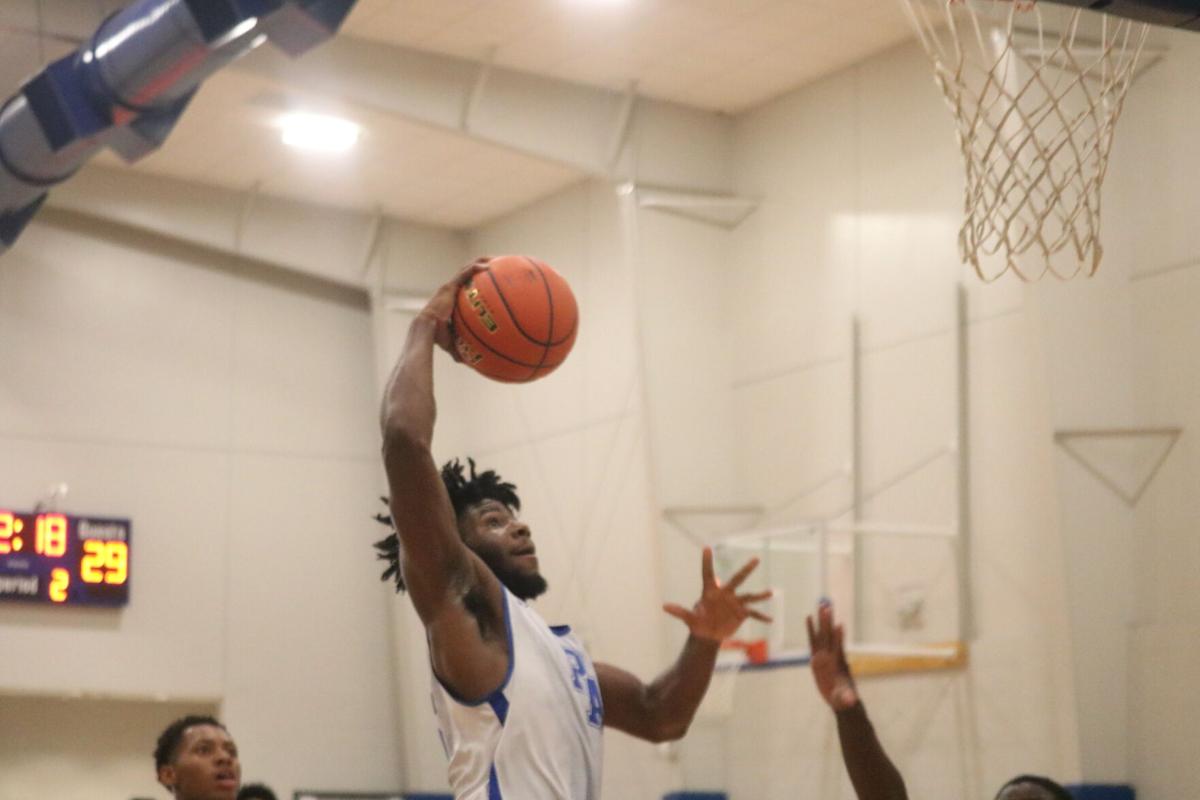 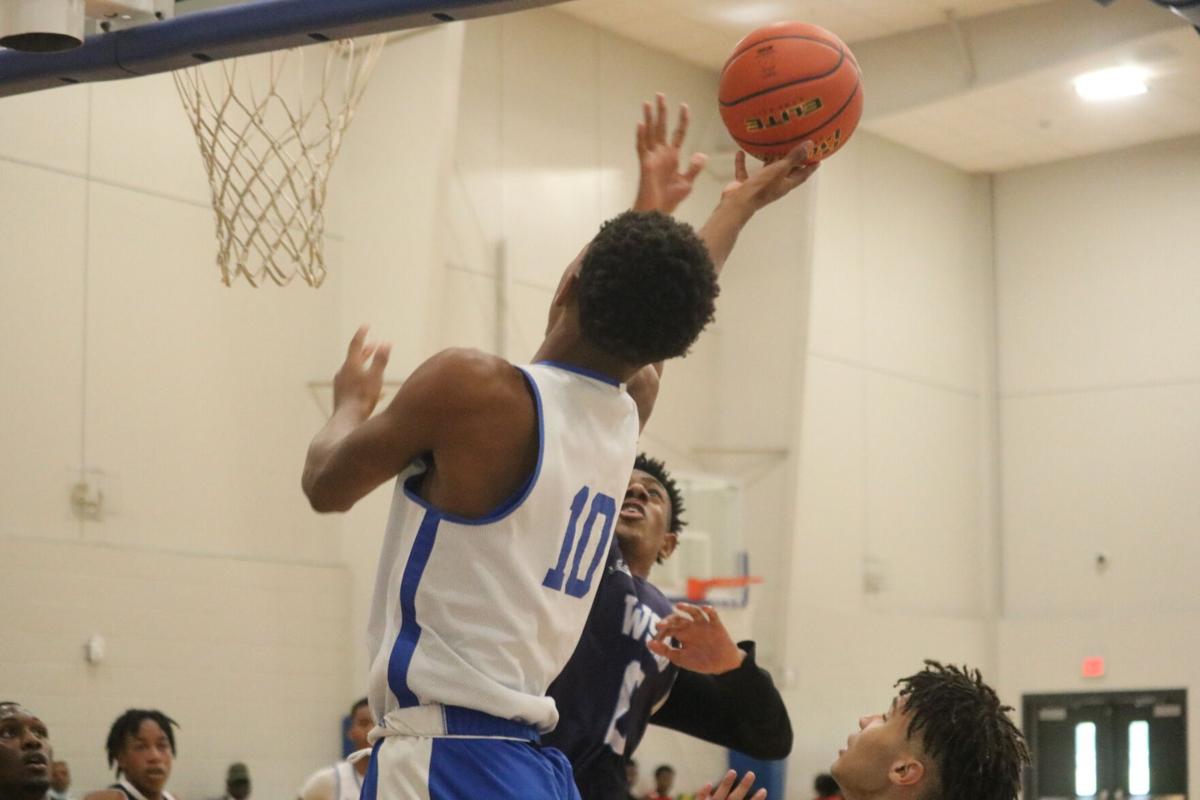 Jordan Brooks makes a layup over a defender during Wednesday's game against West St. Mary in Port Allen. 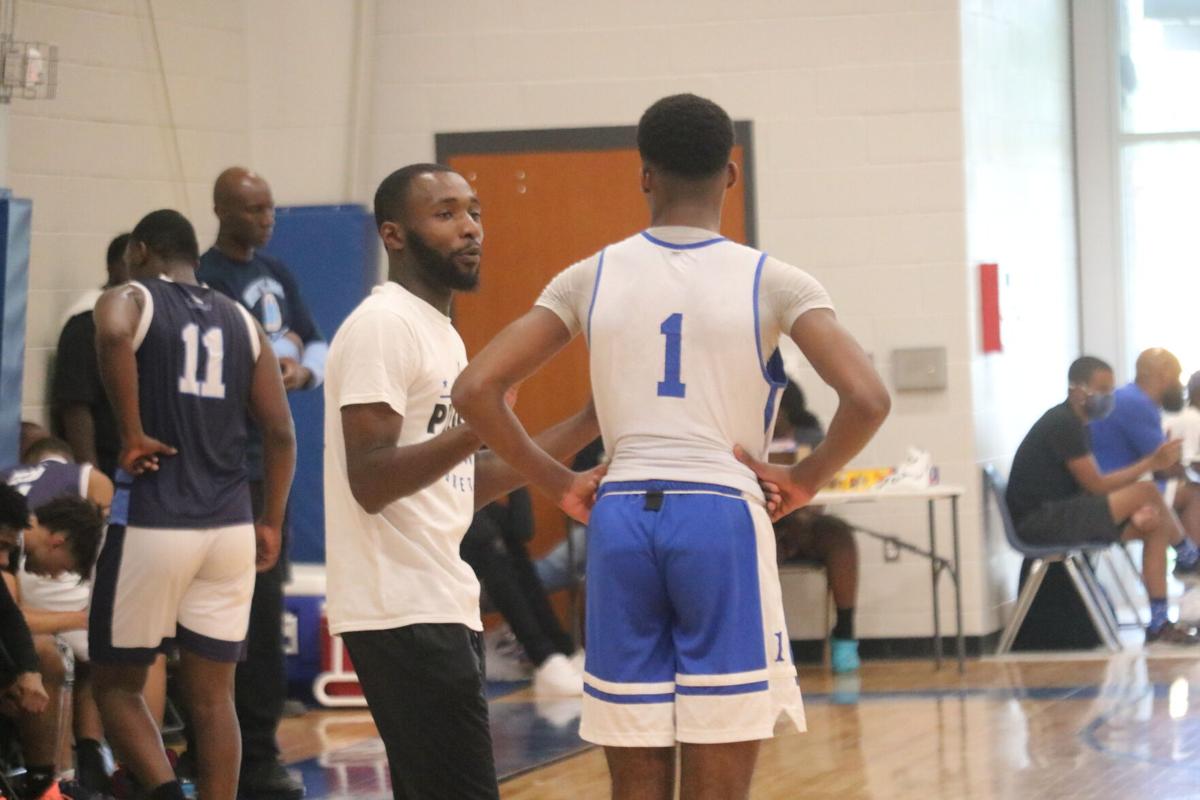 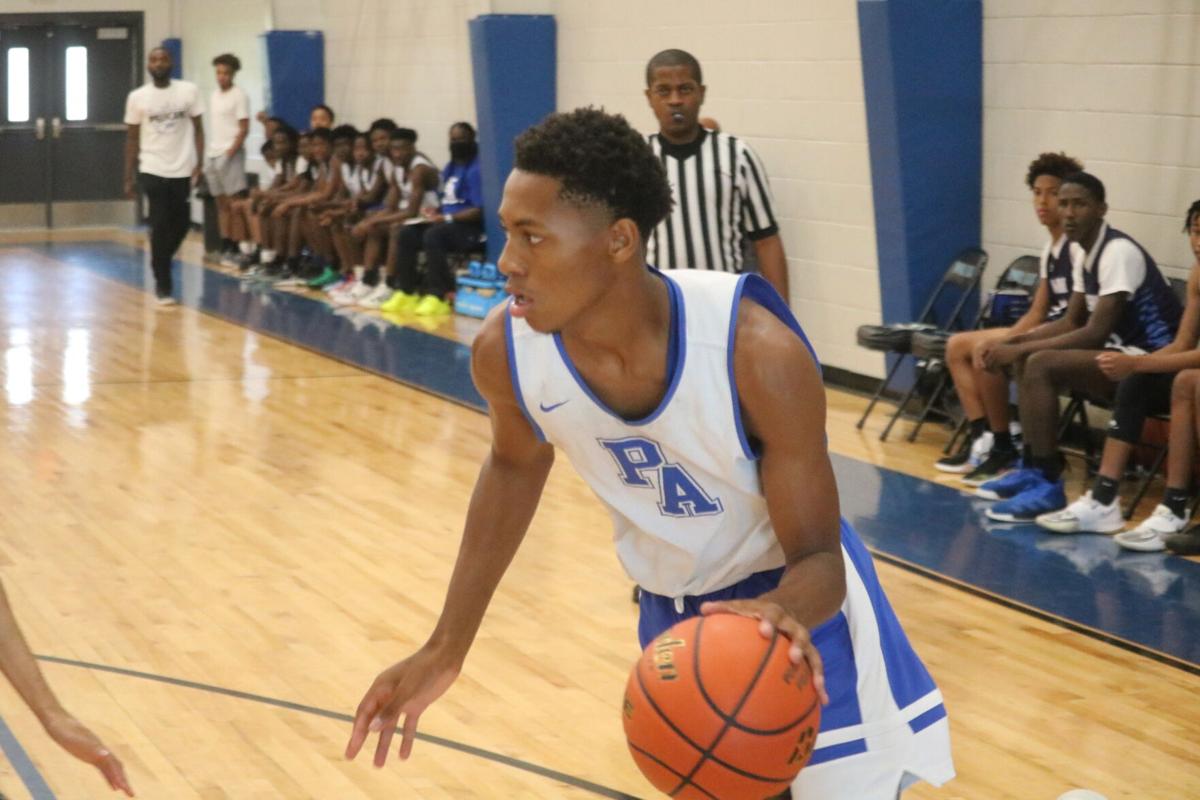 Jordan Brooks makes a layup over a defender during Wednesday's game against West St. Mary in Port Allen.

The result? The Pelicans walked away with wins over West St. Mary and Tioga in Port Allen.

The summer games won’t count on the team’s official record, but the summer season plays a key role in most programs’ preparation for the upcoming season.

“Like I told the guys, this is Day 2 for us,” he added. “We have things we’ll build on. We got things we’ll implement but I thought for our first game with me and us getting implemented, I thought it was great.”

Jackson said he wanted to use the time this summer to instill the building blocks of the culture he wants the program to have moving forward.

“It’s just implementing the aspects we want to implement,” he stated. “Setting that culture where we gonna defend, we’ll share the basketball, get out in transition and run and being disciplined and being tough. Those are some non-negotiables we want to implement this summer and let that be some building points heading into the school year next year.”

With the amount of talent lost to graduation, Port Allen will rely on other players who will step into more prominent roles in the 2021-22 season.

Part of the focus now, according to the coach is to get guys the necessary experience needed for them to be comfortable in a new role and flourish when they are need.

“It’s about getting those guys to step up and understand the role they’ll be in and understanding what comes with being in a program that’s been to the state championship the last three years and that’s won a state championship the last two years,” Jackson said. “Those expectations don’t change because you’re stepping into a new role. We’re gonna do what we gotta do to keep elevating those guys and getting them comfortable and making sure they’re playing the right amount of games this summer, which is key.”

Port Allen will be back in action Friday at 9 a.m. against Family Christian Academy at Madison Prep and at 2:30 p.m. against Avolleyes at Scotlandville.