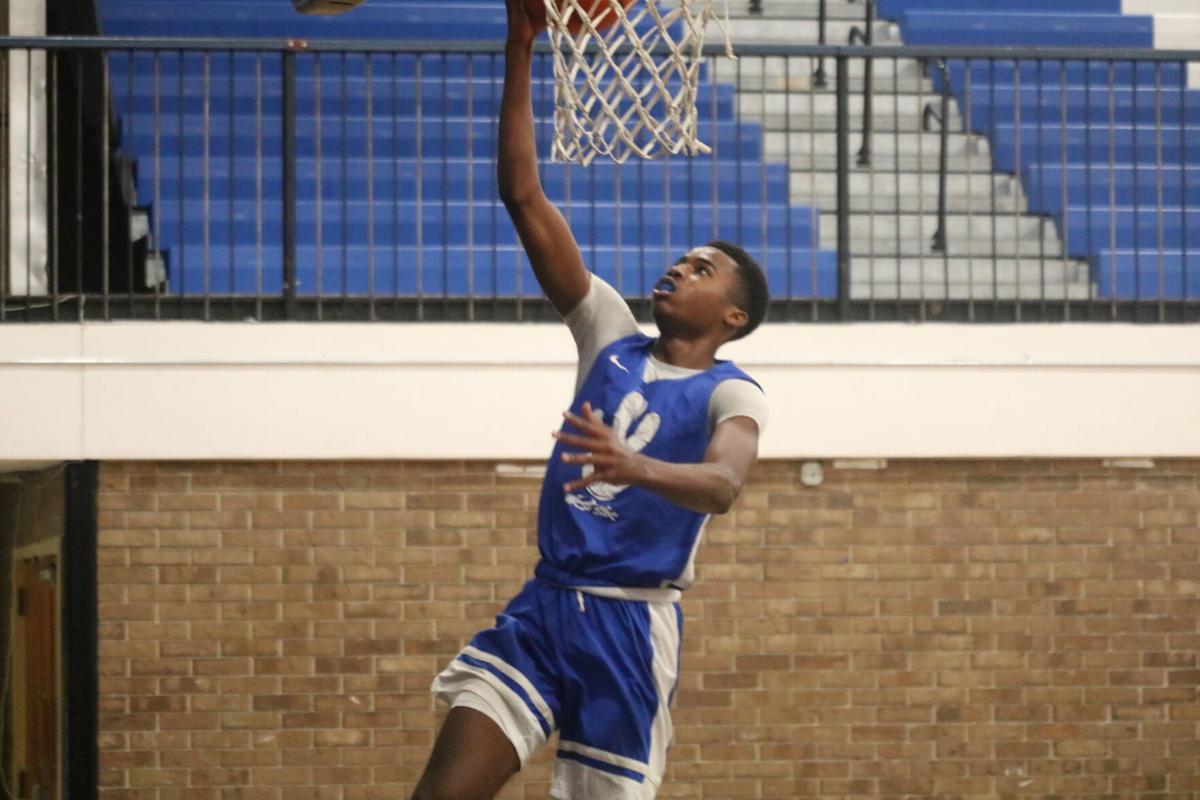 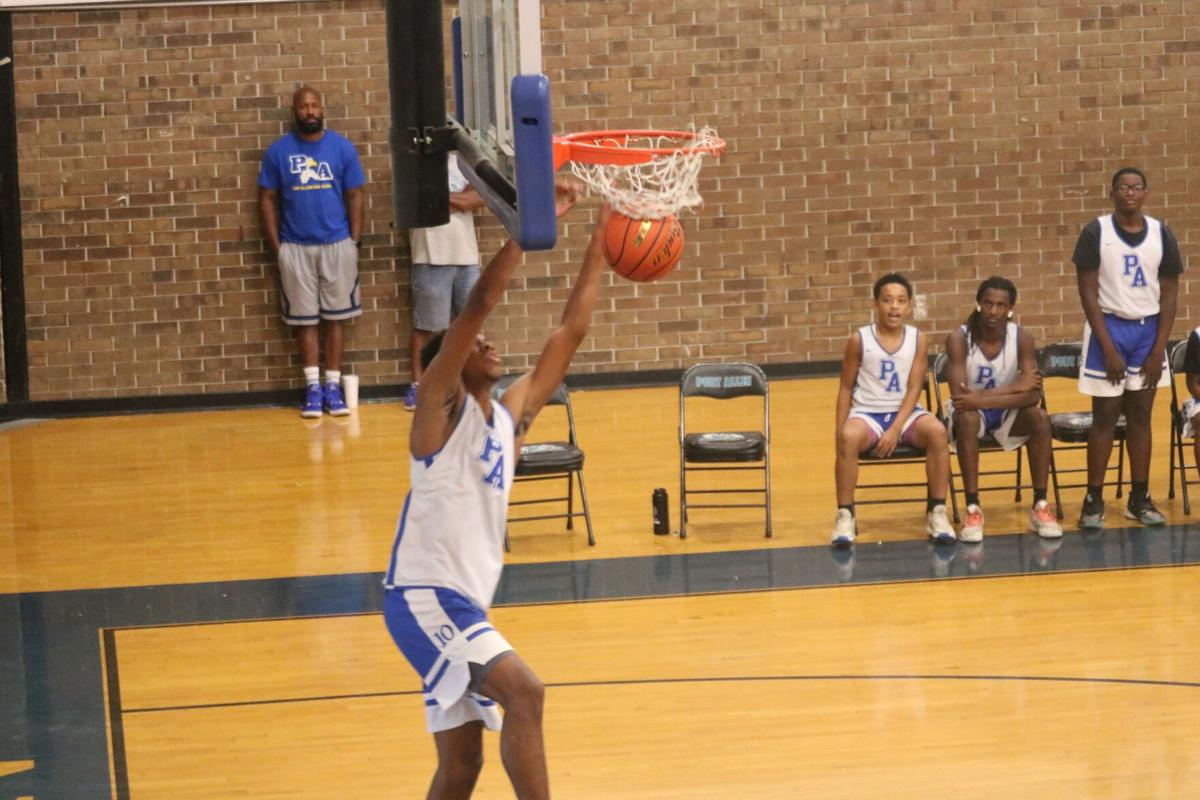 Port Allen made the most of its final home games this summer with victories over White Castle and Patterson Monday evening at Port’s third annual team camp.

The Pelicans overcame a 16-point first half deficit to beat White Castle 59-55 in the first game before controlling the second game from the opening tip to down Patterson 48-36.

“That first game we had a slow start,” said Port Allen coach Dimario Jackson. “The guys did a great job of picking it up. We started executing better. We started playing with more energy and we started defending. Not only defending, but we also finished possessions. That’s how we were able to pull it off.

“That second game I think we did a great job from start to finish,” he added. “The defensive side, the energy. The finishing of possessions and then sharing the basketball. We did a better job offensively of executing.”

Port Allen trailed 29-13 in the first half before starting an 8-0 run capped by back-to-back Jordan Brooks 3-pointers that trimmed the deficit to 29-21 with four min left to play in the half.

White Castle maintained an eight-point lead at halftime before Port Allen began chipping away in the second half.

Elliott McQuillan made a pair of free throws that gave the Pelicans a 51-49 advantage with 5:50 to go and they never relinquished the lead.

In the game against Patterson, Port Allen gained a double-digit lead in the first half thanks to McQuillan’s three that put the score at 26-15.

The Pelicans led by nine at halftime, but Patterson never threatened to take the lead in the second half.