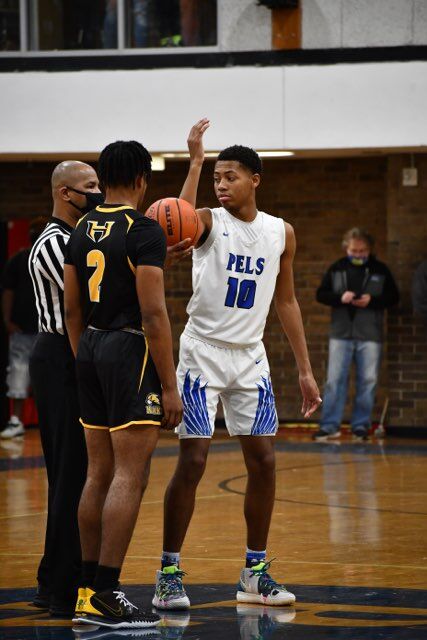 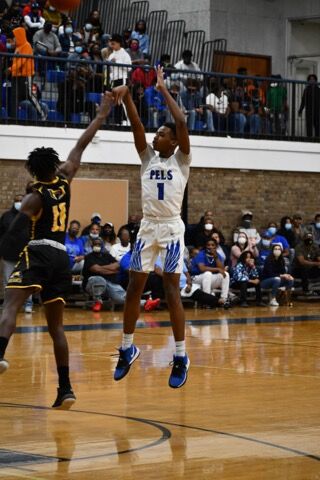 For the third time in three years, Port Allen is heading to Lake Charles for a chance to win a state championship.

St. Helena came into Friday’s quarterfinal winning 17 of its last 19 games, but No. 2 Port Allen jumped ahead from the start and used a smothering defensive effort to beat St. Helena 68-38 in Port Allen.

The Pelicans advance to the LHSAA’s boys basketball tournament to face No. 6 Lakeview Wednesday at 2:30 at Burton Coliseum.

“I thought we were really focused and locked in,” said Port Allen coach Derrick Jones. “I thought it started on the defensive end. We just kind of took the win out of their sails early defensively and made it really hard for them.”

Singleton and Devan Hopkins picked up early fouls, which caused problems for the Hawks. Port Allen built a double-digit lead early in the second quarter and led 31-19 at halftime.

Like Port Allen has done countless times this season, the Pelicans broke the game open after halftime thanks to a 17-4 third quarter.

St. Helena turned the ball over 22 times as Port Allen’s defense caused fits for the Hawks all night. Port Allen shot the three-ball well, hitting 6-of-13 from long range.

“I keep telling people we still haven’t played our best basketball and now is the time you want to start peaking,” Jones said. “I think we had a stretch early in the year where we played pretty well on the defensive side, but we weren’t so good offensively. We’re starting to play really well offensively and defensively and this is what you want right now.”

Lakeview is a familiar opponent for Jones and Port Allen. The Pelicans defeated Lakeview in the semifinals last year on the way to the school’s first ever state title.

“This team has as good of a chance as any we’ve had to go and be a state champion,” Jones said. “We haven’t talked about it as much this year as we did last year, but they believe they can do it. It’s just about focusing and staying locked in. It’s exciting to get back. It never gets old.”