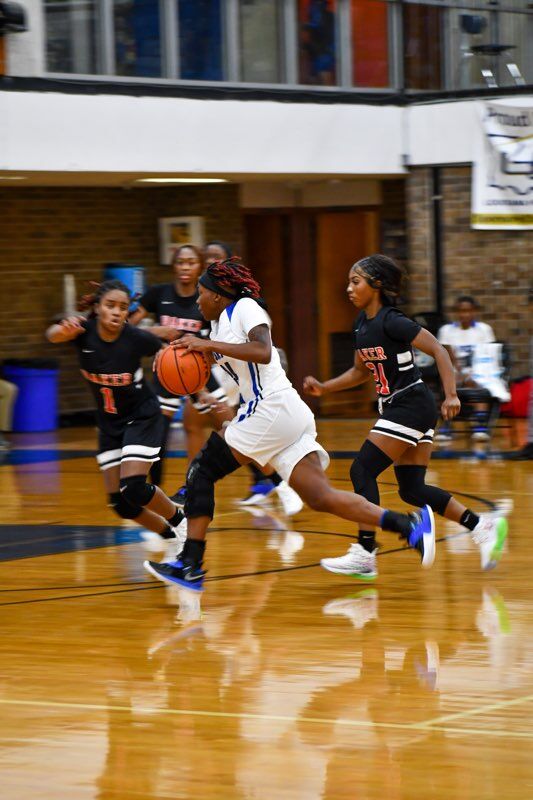 Port Allen's Braylah Pierson drives to the lane during a game against Baker. Port Allen won 50-45. 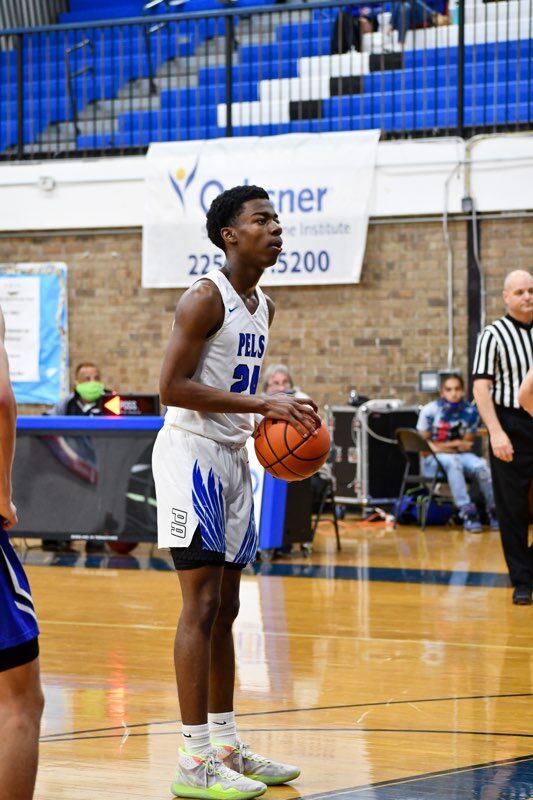 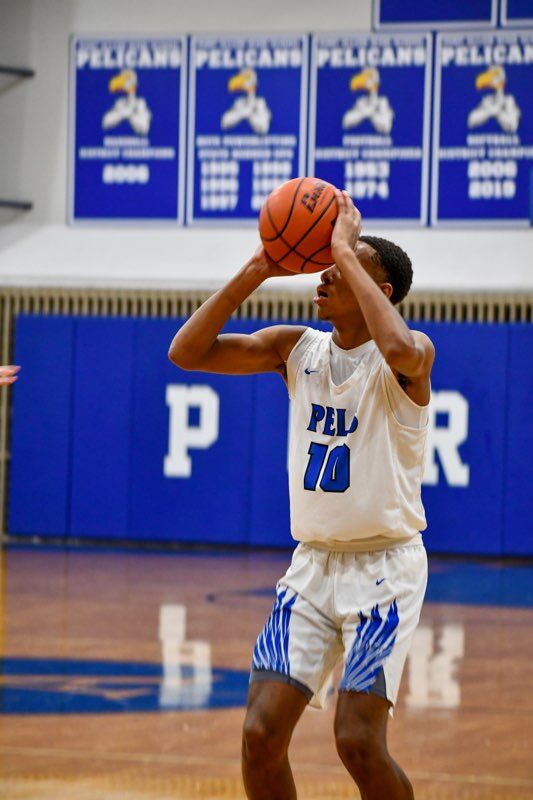 Port Allen's Jordan Brooks shoots a jump shot during a game against Mandeville.

Port Allen's Braylah Pierson drives to the lane during a game against Baker. Port Allen won 50-45.

Port Allen's Jordan Brooks shoots a jump shot during a game against Mandeville.

Port Allen jumped out to a double-digit lead early and held on late for a 50-45 win over Baker Saturday afternoon in Port Allen.

“I thought it was a great team effort in the midst of a little adversity we had in terms of fouls and other things not going our way,” said Port Allen coach Kim Cox. “We found a way to grind it out and get the win.”

Port Allen (4-3) led 18-6 after Naturi Scott drained a three with a little less than seven minutes left in the first half.

Baker (2-1) tied the game at 28 midway through the third quarter before Port Allen went on a 7-0 run.

Harris had a game-high 22 to lead Baker.

Despite being short-handed, Port Allen overcame a double-digit deficit, but came up short in a 44-40 loss at home against Mandeville Saturday evening in Port Allen.

Mandeville led by 14 points in the first half before Port Allen tied the game at 31 heading into the fourth quarter. The Pelicans held Mandeville to one point in the third.

Desmond Fleming’s layup gave Port Allen it’s first lead at 31-30 with 3:10 left in the third quarter, but that lead was short-lived.

Bryce Weinmunson scored nine of his game-high 26 points in the fourth quarter to hold off the Port Allen comeback.

Port Allen had eight players dressed for Saturday’s game. Jones said his team will get more bodies now that the football season is over.

“We’re shorthanded, we’re missing a couple of guys,” he said. “The football guys just finished up, so we’ll be integrating them back in over the next couple of weeks. We had another guy who couldn’t play today. Not making excuses, it just is what it is. We haven’t had practice, we’ve had to quarantine for a couple of weeks. We’ve taken our lumps trying to work through it. We’ll be where we need to be when we need to be there.”