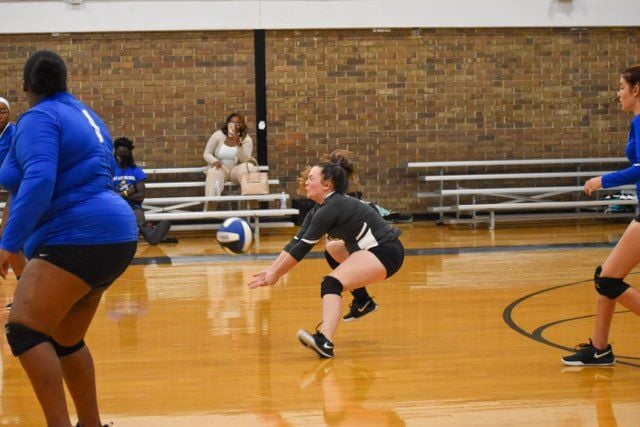 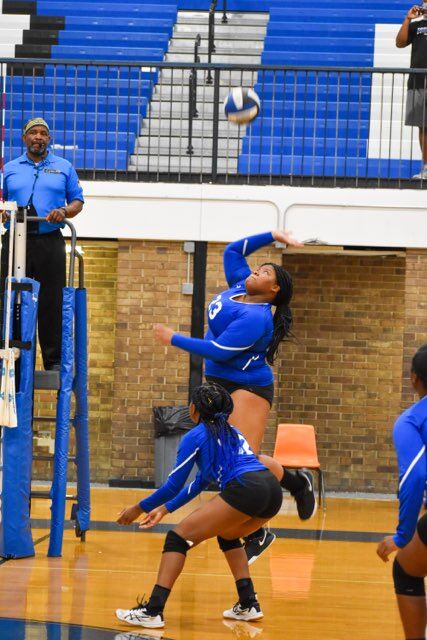 Summer Frank prepares to return the ball during Tuesday's game against Family Christian. 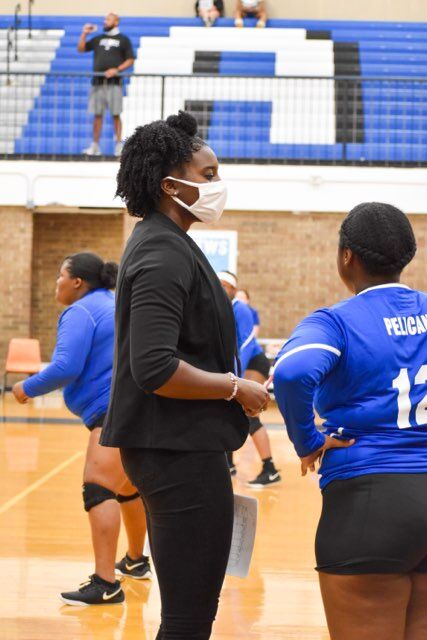 Summer Frank prepares to return the ball during Tuesday's game against Family Christian.

The Port Allen volleyball team opened the season on a high note Tuesday night at home with a straight-set victory over Family Christian.

Port Allen took the sets 25-12, 25-16 and 25-15 on the opening night of the season in which changes were implemented to combat pandemic.

It was a different look for volleyball, but it was high school competition nonetheless. There were numerous breaks for sanitation purposes as well as the bench area expanding to allow for players who weren’t in the game to properly socially distance.

“It was really exciting,” Port Allen first-year head coach Kendra Wells. “Not only for me, but for the girls. They’ve worked so hard to get to this point to be able to play.”

The Lady Pelicans experienced growing pains last season as a very young team, but Wells said that experience  helped her team prepare for the 2020 season and the results of last year’s experience coupled with the hard work in the offseason started to show Tuesday.

“We had some great serves,” Wells said. “We just made really good passes and were able to set up our hitters.”

Wells said the new changes threw everyone off at first, but as the game continued the players adjusted.

Raven Murphy led the team with four assists and Kierra Talley chipped in with two kills.